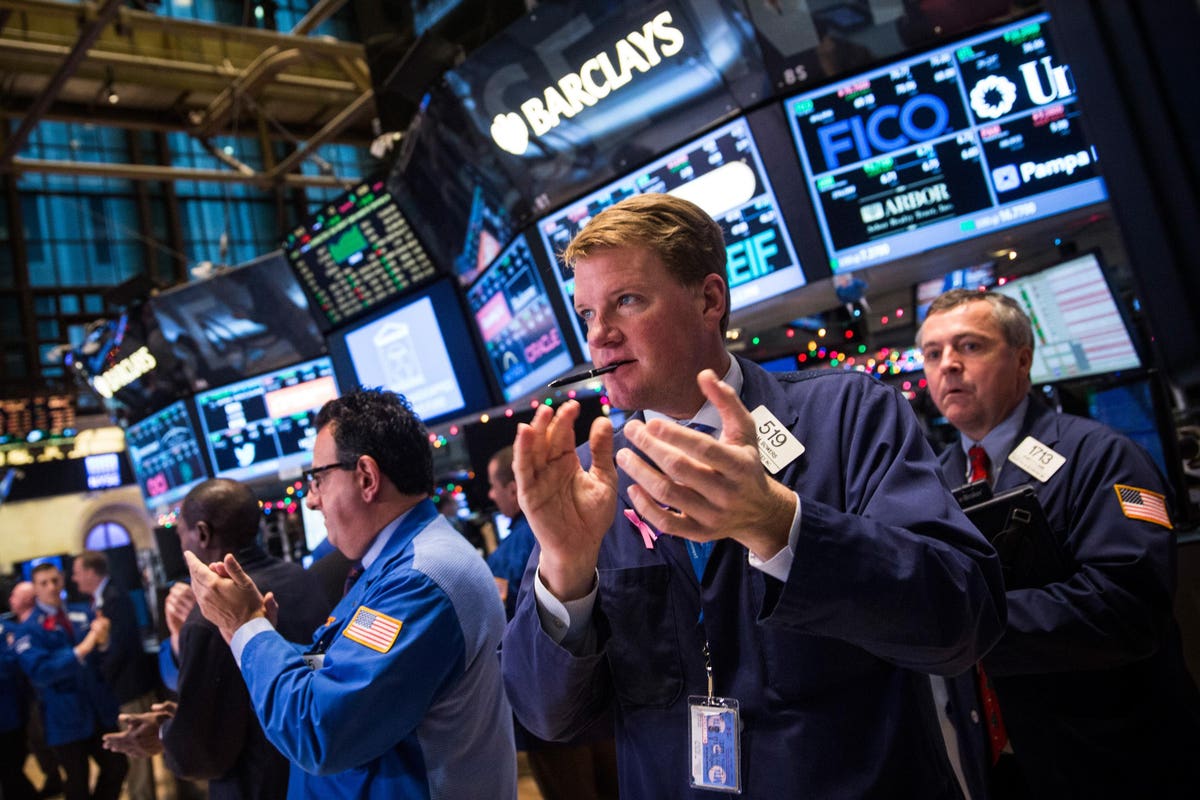 The market is likely to be weak on Monday but is due to rise from the early week low into Friday. Lower prices are likely in the following week.

Here is a screen of stocks that have performed best in the coming period. To select some shares for short-term trades, the following strategy is employed. The best performers in the chosen time period with at least 20 years of price data are calculated and are presented below. The issues are ranked by the percentage of time periods in which the stock rose.

From this list, the stocks or ETFs are screened for relative strength and by dynamic cycles. The latter term refers to the most active cycles that are generating profits now.

Charles Schwab is ranked second. From the 2nd through the 9th, price has risen more than 70% of the time for an average gain of about 1.9%. The stock has been outperforming the S&P 500 since July. The third and sixth have been the two strongest days of the month, up over 65% of the time in both cases. The shares may reach the $90 level.

This has been an exceptional seasonal period for Ford. Over the last 41 years, the share price has risen over 73% of the time in the coming week. The stock has been outperforming the S&P. The first week of January has been the strongest in the month. The fourth has been the single strongest day of January, up over 70% of the time for an average 1.16% gain. Ford could reach $23.