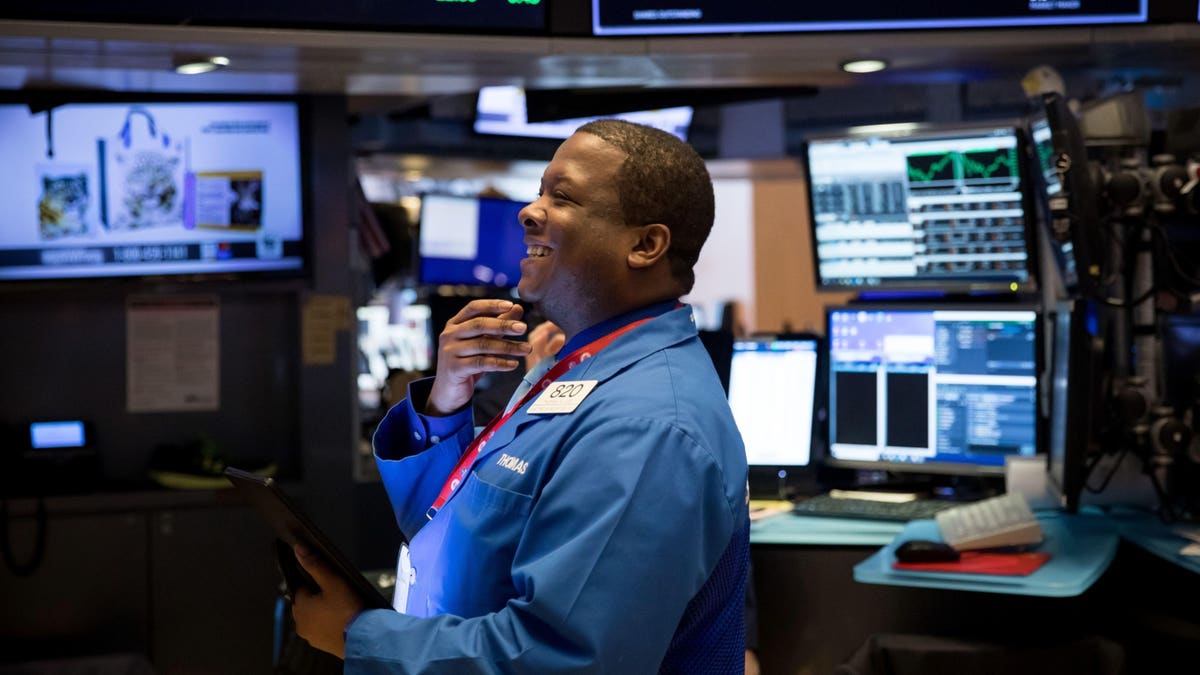 Stocks rose to record highs Friday after the Labor Department reported the job market’s worst monthly showing since January—a worrying sign for the broader economy and the 8 million Americans still unemployed, but a strong indication the Federal Reserve could prolong the monetary stimulus measures that have lifted stocks to new highs during the pandemic.

The tech-heavy Nasdaq registered its highest close ever, climbing 0.2% to 15,363 points thanks in part to surging stocks of vaccine-maker Moderna (up 5%), software company Workday (up 2.4%) and payments giant PayPal (up 1.3%).

Buoyed by gains in tech stocks like Etsy, ServiceNow and chipmaker Nvidia, the S&P 500 closed virtually flat near a record high from Thursday, ending the day at 4,535 points.

Many experts attributed the gains to a disappointing unemployment report Friday morning showing the economy gained only 235,000 jobs in August, significantly lower than the nearly 750,000 additions economists expected.

In an email, Jay Pestrichelli, the CEO of West Palm Beach investment firm Zega Financial said it should put less pressure on the Fed to reduce, or taper, its monthly bond purchases of $120 billion, which started last year to help boost the market during the pandemic.

Still, Pestrichelli said the report’s significant slowdown in hiring marked a “worrisome” sign for the U.S. economy in light of rising inflation—a combination that sparked a decade of lackluster stock returns in the 1970s.

“The stock market loves stimulus, and any indication that the Fed will remain fully accommodative is good news for investors,” Pestrichelli says, adding: “Cash is not attractive given rising inflation, and the lack of investment alternatives has also helped the stock market climb the wall of worry this year.”

Though many people believed the Fed would announce plans to ease monetary stimulus at its committee meeting on September 22, Chris Zaccarelli, chief investment officer for Independent Advisor Alliance, says the “surprisingly low jobs number” means the Fed will “need to wait to see further improvement in the job market” before announcing any plans to ease monetary stimulus. He believes it’s now more likely the central bank will wait until November for the announcement.

The S&P has rallied more than 100% since its pandemic low on March 23, 2020—the day Fed Chair Jerome Powell lifted markets by pledging to use the central bank’s “full range of tools to support the U.S. economy” until “substantial further progress” is made toward a full market recovery. Concerns the central bank will change its policy have rattled markets several times this year, including just two weeks ago, when stocks posted their worst week in two months after the Fed signaled it may ease support this year. “If and when the Fed does finally utter the T-word (taper), we would expect the market to take a step back,” Wells Fargo wrote in a Tuesday note to clients.