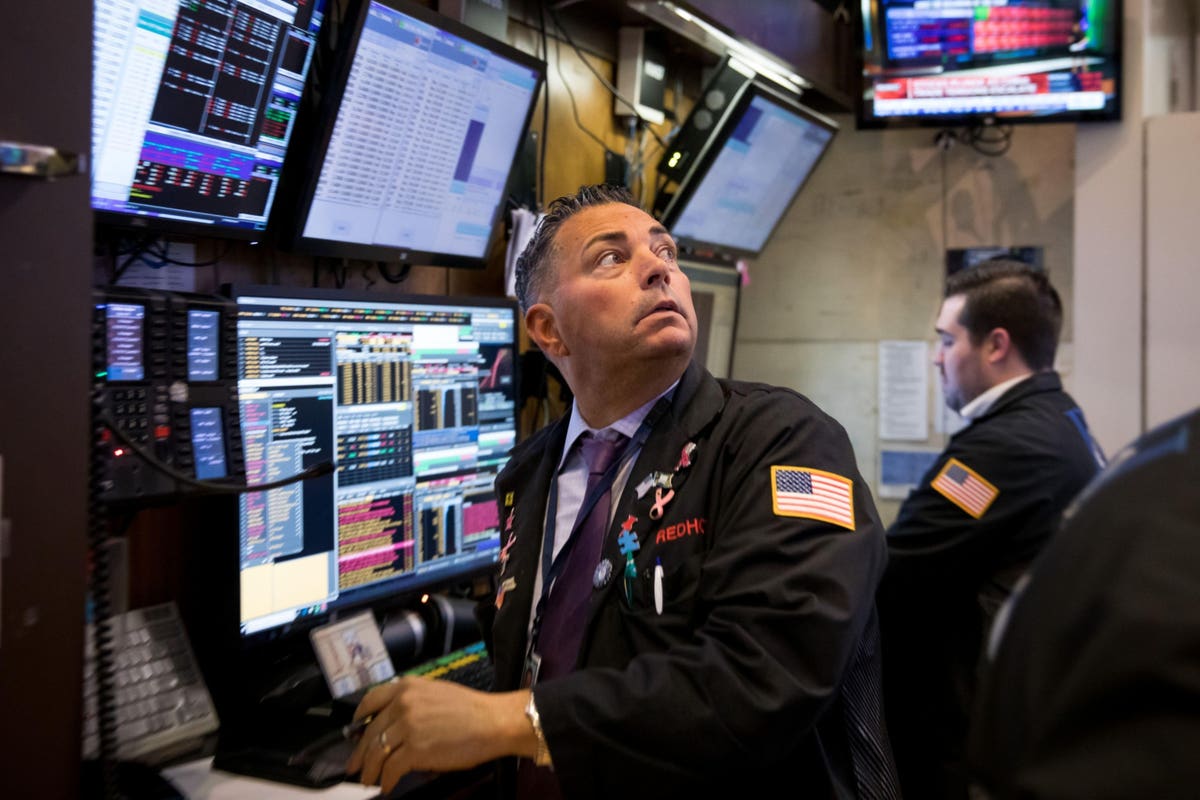 Stocks wrapped up one of their strongest Augusts ever on Tuesday, putting the S&P 500 on track for more closing highs in 2021 than any other year on record, but September—the weakest month for stocks historically—is likely to challenge the rally with ongoing concerns around the delta variant of Covid-19 and a highly anticipated Federal Reserve meeting that could spell out the end of pandemic-era monetary stimulus.

Boosted by gains in financials, travel and leisure stocks, the S&P 500 climbed 3% this month, despite ticking down 0.1% on Tuesday, and closed at record highs a total of 12 times—more than any other August in history.

The tech-heavy Nasdaq, meanwhile, was virtually flat near its Monday high and climbed about 4% in August, lifting its year-to-date return to about 20%, compared to 22% for the S&P.

Although the stock market has “laughed at nearly all the worry signs in 2021,” Detrick cautions that the S&P has fallen an average of nearly 1% in September over the past 20 years, as fund managers typically cash out on underperforming stocks before the end of the third quarter.

“The market rarely stays quiet for this long,” says Lindsey Bell, chief investment strategist at Ally Invest, adding sell-offs have been “so elusive” that the market’s gone 10 months without a 5% drop in stocks, marking only the fifth time that’s happened in 20 years.

Bell says the “biggest challenge” facing stocks this year could materialize at the Fed’s committee meeting on September 22, when many economists believe the central bank will announce an end to its pandemic-era relief, particularly the $120 billion in monthly asset purchases that have propped up the economy—and stocks.

“While it hasn’t caused any big swings yet, the Fed’s plans may be tough to digest against a backdrop of rising Covid cases and slowing economic data,” says Bell.

Though the spread of the delta variant of Covid-19 hasn’t done much to rattle markets this summer, Detrick and Bell point to it as one of the biggest risks facing stocks in the fall, especially with consumers already concerned about it. Consumer confidence fell to a six-month low in August as concerns about the variant resulted in a less favorable view of current economic conditions, the Conference Board said Tuesday. Though consumers said they now plan to spend less for homes, autos and major appliances, it’s too soon to conclude the dampened confidence will result in lower spending, the Conference Board’s Lynn Franco said in a statement.

The S&P has rallied more than 100% since its pandemic low on March 23, 2020—the day Fed Chair Jerome Powell lifted markets by pledging to use the central bank’s “full range of tools to support the U.S. economy” until “substantial further progress” is made toward a full economic recovery.