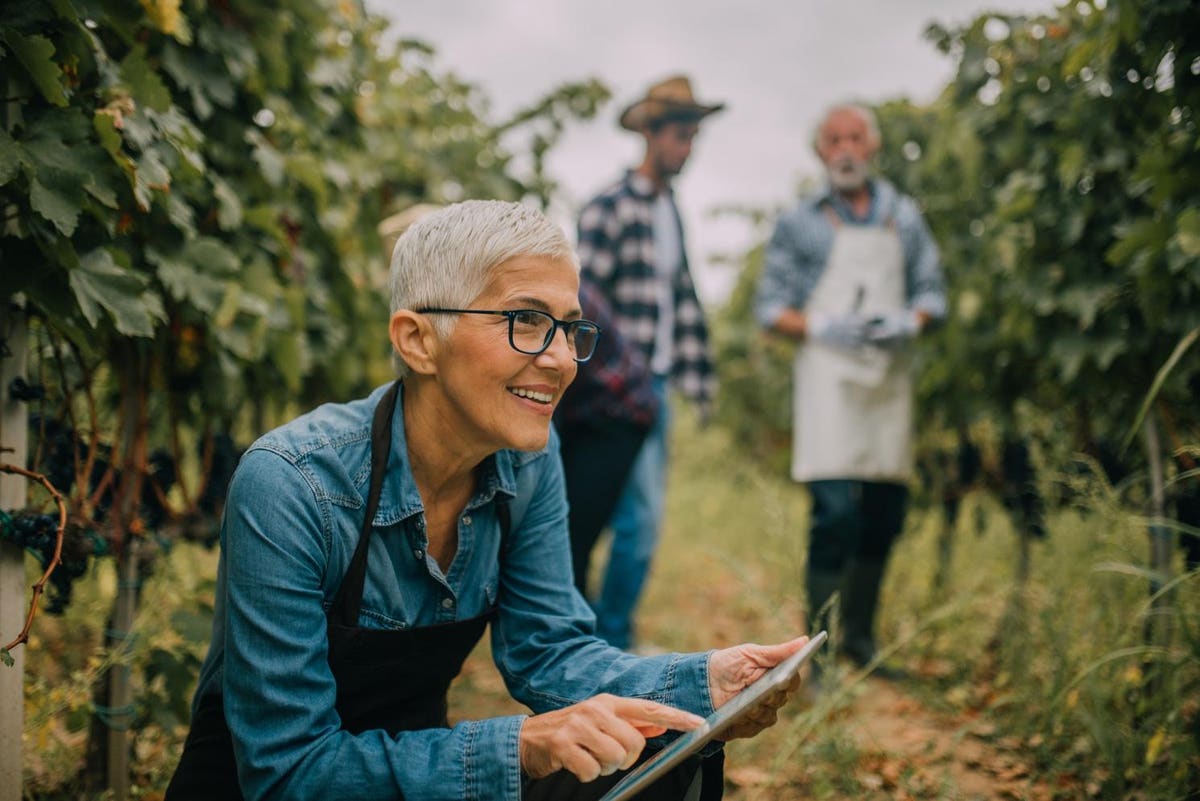 More people are working after age 65. If that’s you and you’ve been thinking of moving, I have some data to share about how to think through the choices you have ahead of you.

There are, of course, many factors that are involved in the decision to move, from affordability (Is there a state income tax? What is the cost of living?) to the availability of quality senior health care. Where your children and grandchildren are located also can play a big part in the decision.

What states are considered ideal for employed 65-plus people who want to make a move?

You might be surprised at the number of people 65 and older who are still employed. The Bureau of Labor Statistics (BLS) indicates that in 2020, 10.6 million people 65 and older were in the workforce. Breaking down that number further, 26.6% in the age group 65 to 74 were working, while the percentage was at 8.9% for those 75 and older.

If you are in that workforce demographic, you’ll be interested in a report from Seniorly.com, an adult housing search platform, that recently ranked ideal states for people who are working at age 65 or older, using data from the U.S. Census Bureau, the Tax Foundation and the Centers for Disease Control and Prevention (CDC).

The overall rankings are somewhat different from those stories that recommend the best places to retire. For example, Florida usually ranks high in the top 10 of ideal retirement states (in the rankings of best and worst states to retire by the website WalletHub from earlier this year, Florida is No. 1 for best places to retire). However, the Sunshine State does not make Seniorly.com’s top 10 list for best states to work in at age 65 and older (although it is in the top 20).

Which states do top the list? Wyoming is in the No. 1 spot. One thing it has in common with the three other members of the top four (South Dakota, Alaska and Washington state) is that none has a state income tax – a big plus.

In case you are wondering, the next six states after the top four are (in order): Vermont, North Dakota, Colorado, Hawaii, Virginia and Nebraska.

What are some other things these top-10 states have in common when it comes to seniors? Their average life expectancy is at least 78 years; approximately 20% of the seniors in the states are working; and about half of those seniors who are working are earning a salary of at least $50,000 — food for thought.

But, there is more to consider.

Questions will need to be asked, such as: Are there appropriate job openings in the state of choice? What about moving, but working remotely?

What would make the decision to move a plus? All things new: a new environment, an opportunity to make new friends and engage in new activities, new health care options, and so on.

What would be the downside? All things familiar: leaving behind family and friends, doctors, dentists, neighborhoods, activities; uprooting; moving . . .

A lot to consider.

One thing you don’t want to forget: No matter what you wind up doing, how will the “move or stay” decision affect your ability to achieve a happy and secure retirement?

To keep up with topics that I cover, be sure to follow me on the forbes.com site. Write to me at forbes@juliejason.com. Include your city and state, and mention that you are a forbes.com reader. While all questions cannot be answered, each email is read and reviewed and can lead to discussion in a future post.