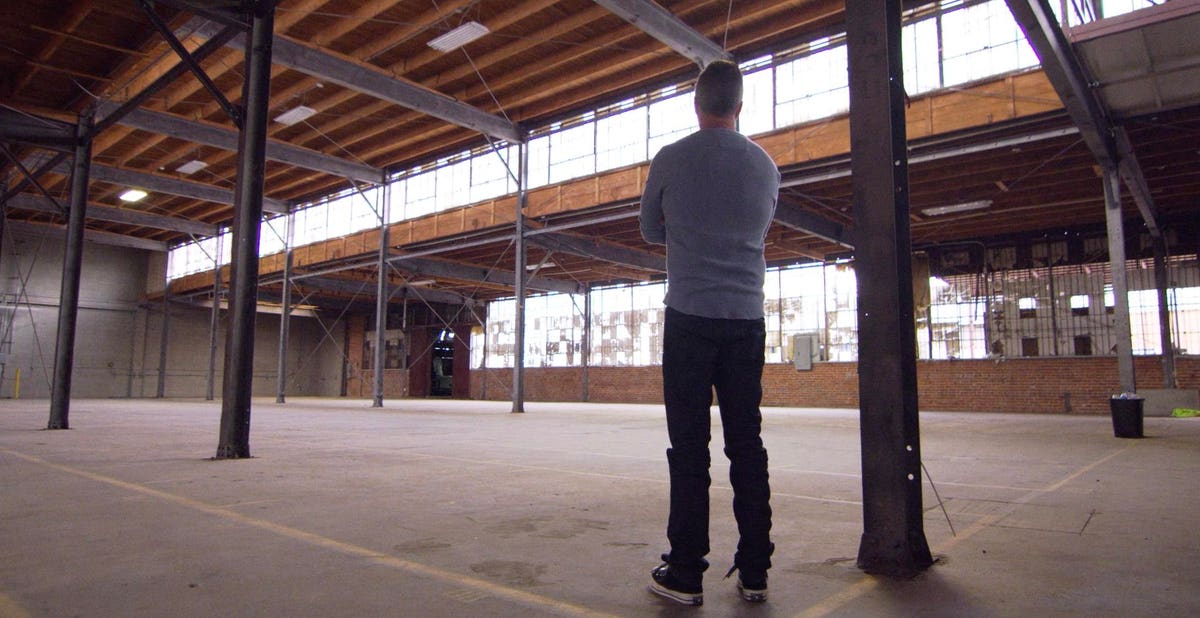 By Megan Brewster and Jack Jowers

Opportunity Zones (OZs) have been big business since their creation as part of the 2017 Tax Cuts and Jobs Act. Designed to catalyze private investment in 8,700+ of the nation’s most undercapitalized census tracts, the program has faced criticism for its ongoing lack of reporting requirements and concerns about giving tax breaks to real estate projects that would have moved forward without the incentive.

Despite the absence of standardized reporting, there are still reasons to be hopeful that OZs are accomplishing their intended goal.

By the end of 2019 the White House Council of Economic Advisors estimated that more than 1,500 Opportunity Zones Funds had raised more than $75 billion of capital. A constellation of independent data sources have emerged since 2019 that are cause for even more optimism. This could even be a boom year for OZs.

To fully grasp the successes and limitations of the current OZ marketplace, there are a few things to keep in mind.

OZ Investors are not a monolithic group

The UC Berkeley researchers also found that 34% of Qualified OZ Funds are located within ten miles of the tract they invest in and 50% are located within 60 miles, showing that many funds form in specific geographies and invest directly into their surrounding communities.

Investment is concentrated in urban areas

Compared to the rest of the country, designated OZ tracts average a 13% higher poverty rate (26.4% to 13.4%), a $27,400 lower median family income ($49,900 to $77,300), and a 3.4 year lower life expectancy (75.2 years to 78.6 years) according to EIG. This suggests widespread need across all OZs, rural and urban, but investment so far has proven to be unequally distributed. Early evidence suggests investors are mostly investing in the OZ areas with pre-existing upward trajectories, creating significant concentration in the market.

The UC Berkeley study estimated that in the first year of the OZ incentive, the top 5% of OZ tracts received 87% of total investment, while 84% of tracts received no investment at all. The tracts that have received investment tended to be dense city centers and central business districts in which incomes, population, and the share of college-educated residents have increased in the past decade while the populations of elderly and people of color have declined.

While a broader array of OZ census tracts have likely received some investment since 2019, the concentration of OZ activity has left many communities, particularly rural communities, excluded from the benefits of the very policy designed to overcome previous disinvestment.

Real estate dominates, with some more creativity in community-focused projects

The OZ incentive supports a wide variety of projects: residential, commercial, and industrial real estate; funding for operating businesses; infrastructure development; clean energy; broadband; and more. It is unique in how broad projects can be, as opposed to other federal economic development policies. But market-rate real estate investments, such as multi-family and mixed-use housing projects, have dominated the marketplace so far. In one estimate, OZ funds that report at least some focus on residential properties make up 78.5% of the $15.16 billion in equity investment tracked by Novogradac.

There is still evidence of a broader array of projects, limited only by investors willingness to support them. These projects include everything from rural broadband to community theaters and multi-generational wellness campuses to workforce housing.

A small but growing group of communities outside urban city centers have shown success in attracting OZ investment. Rural parts of Alabama are a highlight, likely due to the efforts of Opportunity Alabama.

Legislative reform is supported by critics and advocates alike

Approximately three years into the policy, distinct players in the ecosystem are united in calling for reform to target the incentive to greater community impact.

EIG has suggested stronger reporting and transparency requirements, retiring certain higher-income tracts, and providing additional federal funding to states for OZ technical support. The Urban Institute recommends reworking the incentive to prioritize investments into small businesses, targeting the size of incentive to the size of community impact, and creating a non-capital gains investor pathways through vehicles like pension funds and endowments.

Experts anticipate the Biden administration will likely add more regulation to the law while at the same time potentially increasing capital gains tax, making the incentive narrower yet increasingly attractive.

Opportunity zones may not have fundamentally changed the way capital is allocated in the United States in the last two years. But it’s not too late to put guardrails in place that prioritize community benefit. While certain impact-focused funds and strategic community champions are catalyzing this through the policy as is, large-scale change will likely require legislative reform.

Despite flaws, the opportunity zone incentive continues to show promise as a powerful tool to attract investment to neglected communities. This is in part due to its scope, covering much more of the country than previous federal economic development programs. Ensuring that the OZ program lives up to its full promise will require both local initiative and national reform.