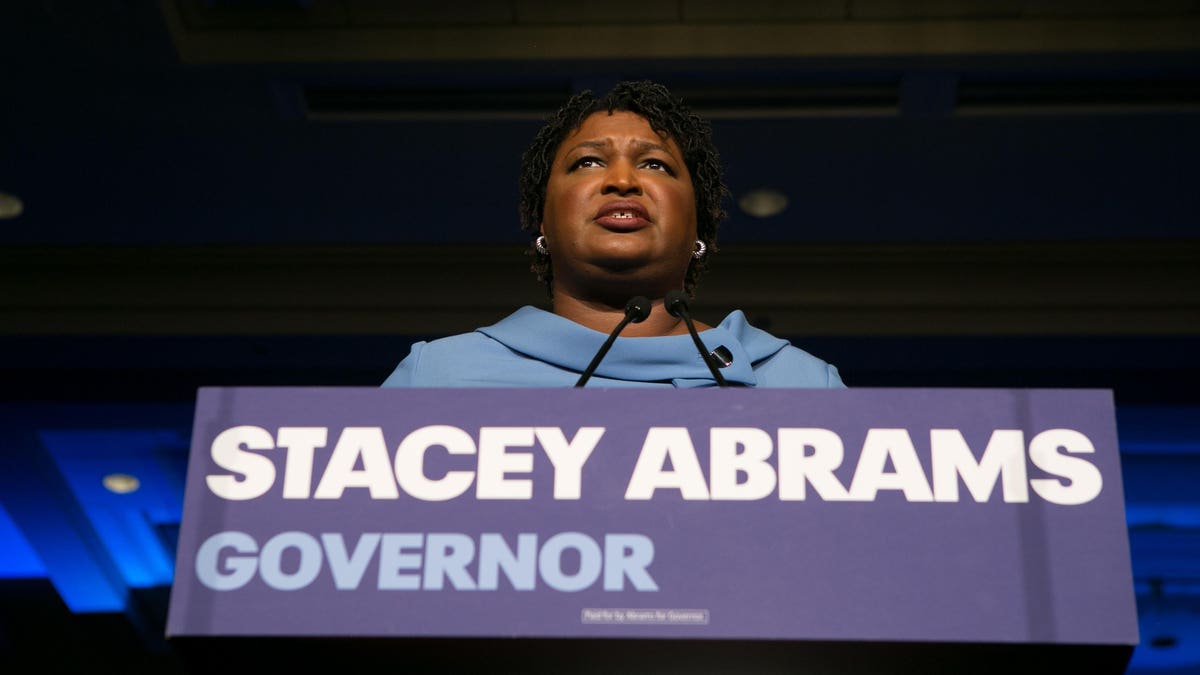 Stacey Abrams officially announced her candidacy for the 2022 Georgia governor’s race in a video posted to Twitter Wednesday afternoon, as the 47-year-old Democrat who was widely credited with driving recent Democratic victories in the state seeks to capitalize on her growing stardom.

Abrams — one of the highest profile Democrats in the state — is not expected to face stiff competition for the party nomination.

Incumbent Republican Gov. Brian Kemp, who beat out Abrams in 2018, is already running an aggressive reelection campaign, but is facing potential challenges from within his own party for the nomination — former Sen. David Perdue is reportedly weighing a run against Kemp.

Abrams first emerged on the national stage in 2018 when she was the Democratic nominee for Georgia governor, narrowly losing to Kemp, who Abrams claimed won due to an “erosion” of voting rights in the state. Soon after her gubernatorial defeat, Abrams launched Fair Fight, an organization dedicated to fighting voter suppression, and her efforts were recognized by many as a key reason Democrats won the 2020 presidential election and two senate seats in Georgia after a runoff election that year. Abrams’ focus on voting rights remains strong, as her newly launched campaign website lists “Count Every Vote” as the first item on the homepage.

Abrams, who has moonlighted as a fiction writer for much of her political career, released a political thriller that topped the New York Times’ fiction bestseller list in May.