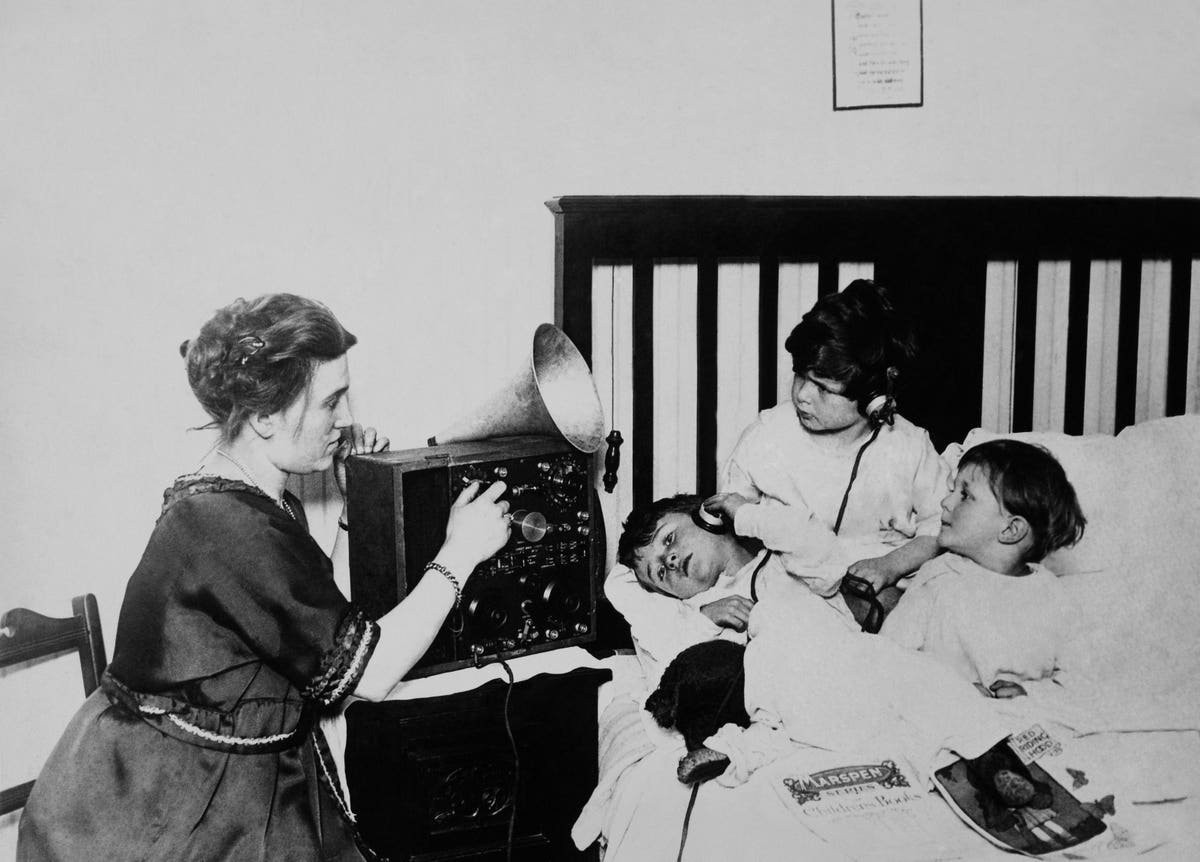 A new forecast for the US music streaming market from eMarketer suggests an upward curve will continue for the majority of the kingpin services into 2025 but a steady decline is the fate of the oldest kid on the block.

Due to the specifics of how Spotify operates – a limited free tier running on advertising revenue sitting alongside a paid premium version – the numbers from eMarketer view the music streaming sector through two different lenses: total listeners; and total subscribers.

Spotify dominates in both, which is unsurprising given its entire model is based around using free access (with certain limitations and restrictions) as a key way to hook in users and convert them into paying subscribers. Spotify currently has, according to eMarketer, 83.1 million users in the US, of which 44.7 million are paying subscribers: that is expected to grow to 100.6 million users by 2025, with just over half (52.2 million) of them paying.

Apple Music will also grow, although not quite as sharply, from 36.9 million subscribers this year to 40.6 million by 2025.

Pandora – the longest-serving brand here, having launched as a consumer-facing service in 2005 – could be staring at more bad news than good news. Like Spotify, it runs on a “freemium” model (limited access for free users stretching all the way to unlimited access for full subscribers). It will, according to eMarketer, see its total users slip from 54.2 million this year to 46.1 million in 2025. Against this, however, it could see marginal growth in subscribers, edging up from 6.5 million to 7 million in the same period.

The numbers around services from two of the biggest companies in the world are, however, much harder to pin down and the forecasts around them come with certain and important caveats.

Amazon has a full subscription service but also rolls a more limited on-demand music offering into Prime memberships. Separating them out is beyond the reach of eMarketer here. The report says Amazon’s total listeners will rise from 49.8 million to 56.8 million between 2021 and 2025, but these numbers need to be approached with more caution than one normally would with regard to forecasting in general. “We don’t have visibility into how many people pay for Amazon’s music service independent of Prime access, but we expect Amazon to also be a major player in this space,” explains eMarketer.

The other service that comes with caveats is YouTube Premium which eMarketer projects will leap from 29.5 million subscribers this year to 46.6 million by 2025. This would make it a bigger player than Apple Music and second only to Spotify in the marketplace. Yet the clauses in this forecast are numerous.

Forecasting market growth in the music business has always been an undertaking fraught with incredible risk. When one holds forecasts from a decade or more ago up to the light of today they often crumble into dust.

But rather than dismiss all forecasts as doomed enterprises, it is perhaps better to have them stand as a marker for the confidence (or the lack of confidence) currently coursing through the veins of a certain sector of the business. They are better approached as snapshots of the optimism – or the pessimism – defining the business today and how certain brands continue to glow for consumers while others start to fade in relevance or see their edges dulled.

Ultimately, these numbers only give one perspective on growth in the market here – distilling it down to pure user numbers, not looking at total revenues. For the freemium services, their ad-supported side has a tendency to drag down the ARPU (average revenue per user) of all users. Then when discounts, telco bundles and multi-users accounts (such as family packages) are factored in, the ARPU plummets further.

The elephant in the room is pricing – or, more specifically, the services’ reluctance to increase the cost of a basic subscription.

Today’s default market price was effectively set in stone in the early 2000s by Rhapsody (now rebranded as Napster) at $9.99 a month. Competing services coming into the market ever since have all held to the same price point (more or less) for their core single-user offering. That means subscription streaming has not increased in price for two decades. (Point of historical note: two decades before Rhapsody launched, the CD was still at the idea stage.) Following the rate of inflation, a $9.99 subscription in 2001 should be $15.43 today.

Despite artists calling for better rates from streaming, services are not increasing prices as a possible way to cover this – primarily because if one service breaks rank and increases prices, competitor services will most likely drop prices to try and poach their users. This is less a pricing war a more pricing inertia driven by fear. And thus the pricing deadlock endures.

What would be more revealing and interesting would be modelling the growth curves here against what they would be if the services in question raised their prices.

Were that to be the case, the optimism underpinning such figures might not glow quite so brightly.