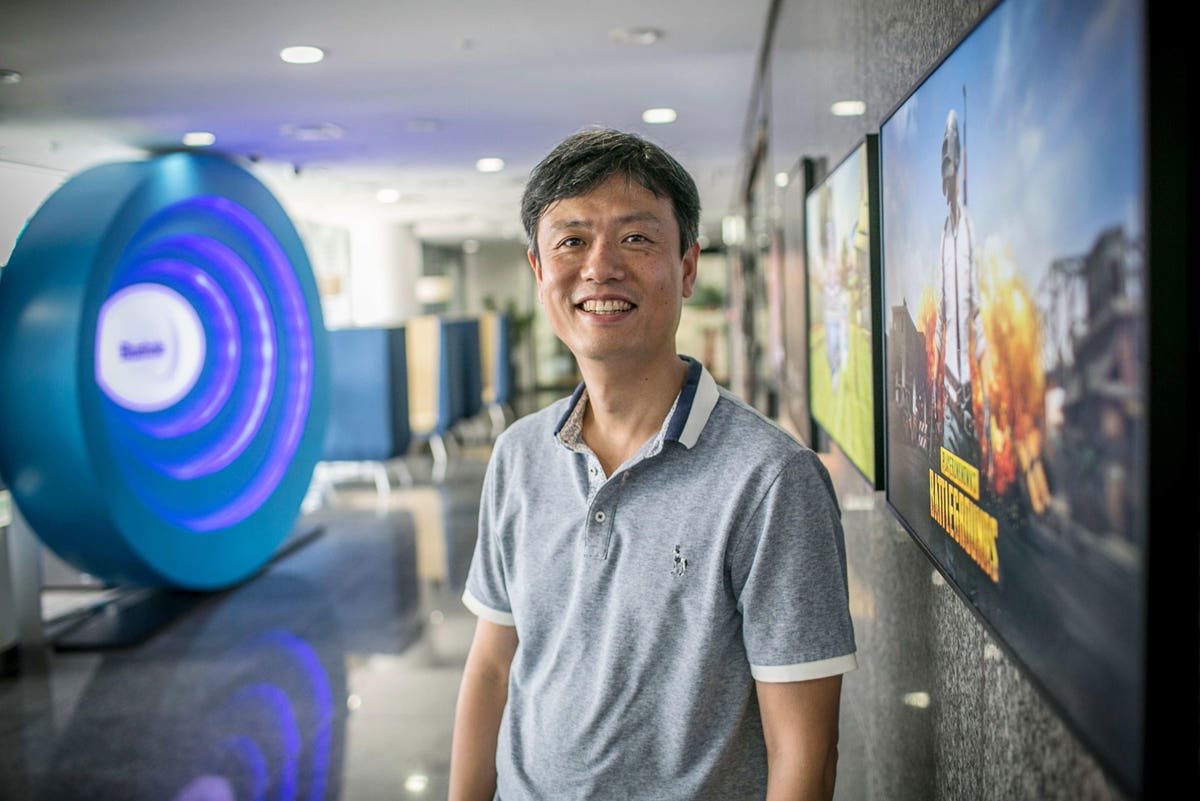 The company behind the hit game PlayerUnknown’s Battlegrounds announced on Monday that it paid $4 million for a 12% stake in NFT trading platform Xbyblue and $2.5 million for a 6% stake in online auction service provider Seoul Auction Blue. Both companies are subsidiaries of South Korea’s first auction house, Seoul Auction, which was founded in 1998.

The three companies have also agreed to develop NFT-related projects, allowing Krafton to create and sell NFT avatars that can be used in the metaverse. NFTs are digital assets stored on the blockchain that certify the authenticity of objects such as music, artwork and in-game items.

“Krafton has a rich history of developing proprietary technologies, which are part of the foundation of our NFT and metaverse development,” Krafton CEO Kim Chang-han said in a statement. “Through partnerships with innovative companies like Seoul Action Blue, we’re confident we can combine our research and our partner’s expertise to offer new experiences that global users will find fun and engaging.”

“This is just the beginning as Krafton will announce additional details related to its collaboration with Seoul Auction Blue and Xbyblue, as well as additional global partnerships positioned to expand our business in the future,” Kim added.

“Since last year, Krafton has established a direction to create a scalable Web 3.0 creator ecosystem with global partners with capabilities and experience and has been conducting internal research,” Krafton said in a statement.

“By utilizing the accumulated capabilities and experiences of Naver Z and Zepeto, and Krafton’s advanced research technology, we are implementing a high-quality ‘UGC Open Metaverse’ differentiated from existing metaverse services, and developing a global creator economy through NFT plan to activate,” the company added.