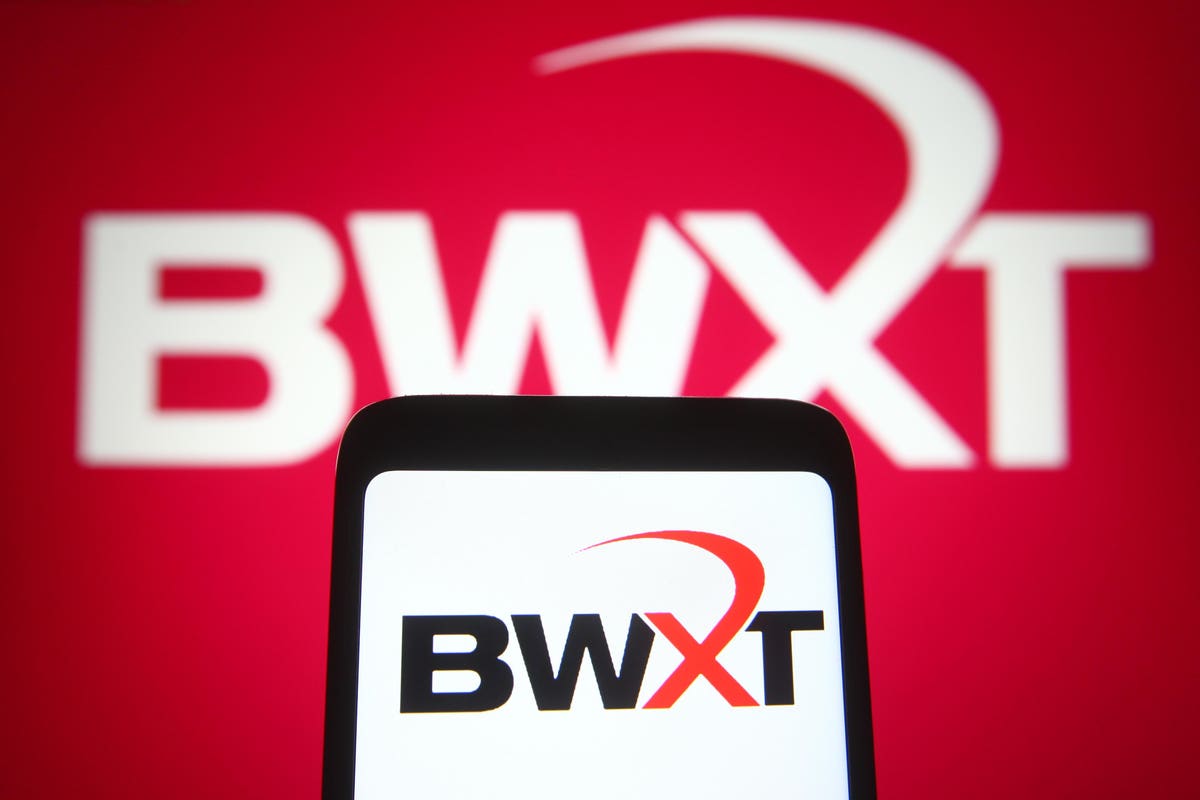 BWX Technologies stock (NYSE: BWXT), a supplier of nuclear components and fuel, has seen a 9% rise this year, significantly outperforming the broader S&P500 index, down 23%. However, in the longer term, BWXT stock, with -13% returns from levels seen in late 2017, has underperformed the S&P 500 index, up around 37%. Despite the rise this year, BWXT stock has more room for growth, as discussed below.

Of late, defense stocks, including BWXT, have benefited from rising geopolitical tensions, considering the ongoing war between Russia and Ukraine. The ongoing war has also caused crude oil prices to surge to over $90 per barrel, compared to a $68 average in 2021, broadly helping nuclear energy stocks.

BWX reports its revenue under three segments – Nuclear Operations Group, Nuclear Power Group, and Nuclear Services Group. Note that BWX derives around 75% of its revenue from the U.S. government contracts, including designing and manufacturing nuclear components for the U.S. Navy and the Department of Energy.

From a valuation point of view, BWXT stock looks like it has more room for growth. The company is expected to post revenue of $2.3 billion in 2022 (per the consensus estimates). Assuming the current share count of 91.4 million (reported for Q2 2022), we arrive at the expected revenue per share of $24.73 for the full year. At its current levels, BWXT stock is trading at 2.1x forward expected revenues, compared to the last three-year average of 2.7x. Given the Russia-Ukraine conflict and an anticipated rise in defense spending, an upward revision in trading multiple for BWXT makes sense. Moreover, BWXT is trading at a lower multiple when compared to its historical average, implying that the stock is likely to see higher levels going forward.

While BWXT stock looks like it can gain more, it is helpful to see how BWX Technologies’ Peers fare on metrics that matter. You will find other valuable comparisons for companies across industries at Peer Comparisons.

Furthermore, the Covid-19 crisis has created many pricing discontinuities, which can offer attractive trading opportunities. For example, you’ll be surprised at how counter-intuitive the stock valuation is for TeleTech vs. Amerco.

What if you’re looking for a more balanced portfolio instead? Our high-quality portfolio and multi-strategy portfolio have beaten the market consistently since the end of 2016.