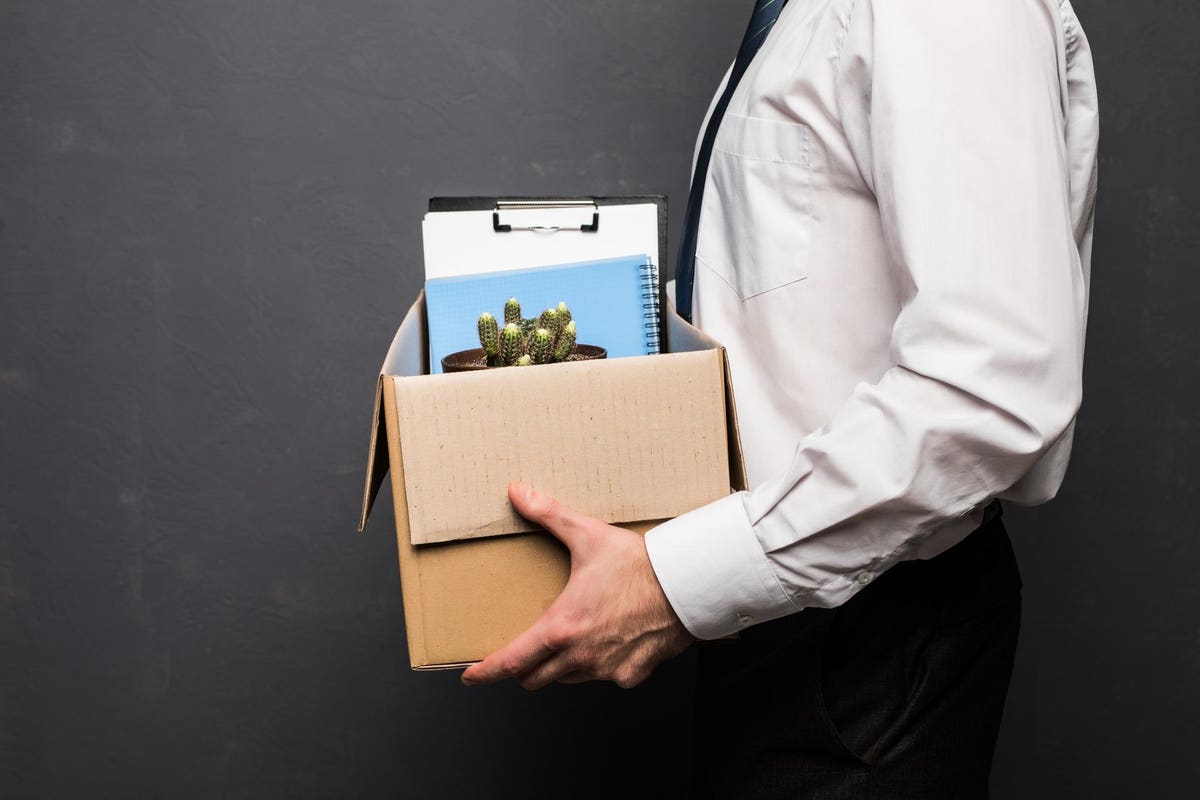 It’s been one year since Trump supporters violently stormed the U.S. Capitol on January 6, 2021. Since then, over 700 people who were involved have been arrested and charged. It seems that many individuals who played a part in the insurrection are being held accountable for their actions. How should people who engage in intentional and unapologetically racist behavior be dealt with? It’s important to examine a few case studies while pondering this question in more detail. Michael Richards, who is best known for his role as Kramer on “Seinfield”, made headlines in 2006 after a video of him verbally attacking some hecklers at his comedy show went viral. The video features Richards saying the n-word repeatedly. Some argue that Richards’ career has not been the same since his tirade. In 2013, a similar tale caught the public’s attention. Well-loved celebrity chef Paula Deen was accused of making racial jokes and using the n-word by her former manager. Deen made a tearful apology on “Today,” where she declared that she was not a racist. Following the news, Deen lost many major endorsements. In a more recent case, it was just announced that Louisiana judge Michelle Odinet, who went viral a few weeks ago after using racist language, will be resigning. Many have been calling for Odinet’s resignation since the video made headlines. Those who draw public ire for engaging in acts of racial harm do not come out unscathed. Many who participate in acts of blatant racism are fired from their respective jobs. There is even a Tumblr blog page that was created with the sole purpose of finding out where racists work and getting them fired. The insults, threats, and jokes that come after you’ve engaged in a viral act of racism may seem never-ending. But then somehow, slowly but surely, memories start to fade. The public soon forgets the racial transgressions of public figures and civilians alike. It is important to refer back to the aforementioned question: How should people who engage in intentional and unapologetically racist behavior be dealt with?

In a 2020 Pew Research Center study, 58% of the Americans surveyed said that calling people out on social media was more likely “to hold people accountable”, while 38% surveyed indicated that it was more likely to “punish people who don’t deserve it.” The main goal when someone who has said or done something racist gets fired, is to reduce and repair current, future, and potential harm. We need to shift the language we use when discussing consequences for racism. Rather than viewing it as “canceling” someone, we need to reframe it from the perspective of the individual or individuals who have been harmed. Anyone who has created a culture that is hostile, exclusionary, and unsafe, whether inside or outside of the workplace, should be removed from the organization. Allowing an employee to continue to work in an environment where they’re causing harm will fracture employee wellbeing. The reason why so many good employees leave their organizations is because of toxic individuals. No amount of money, prestige, or power can save an employee who has been treated poorly by coworkers. With the Great Resignation persisting, companies cannot afford to lose talent.

When we see reports of a person using racial epithets or engaging in hate crimes, these stories go viral and the individuals involved are often fired, arrested, and charged for committing crimes. But what impact does removing a racist have on the environment they were in? Organizations must have a clear strategy for dealing with racist behavior even if it did not take place on work premises or during work hours. Human resources play a vital role in navigating issues of racial discrimination and bias but where companies often miss the mark is not engaging the individuals who have been harmed. How do they want the situation to be dealt with? A critical part of repairing harm is asking this simple yet overlooked question: what will it take to make you feel safe? How do we prioritize the safety of those who have been harmed?

When incidents of racism occur, organizations are quick to enlist the help of legal counsel—the top priority is often avoiding litigation. What many workplaces fail to realize is that human resources, corporate leadership, and legal counsel don’t always know what’s best. If an individual does not feel safe with a perpetrator of racial harm, they should not be forced to engage with that individual; the victim’s feelings must be taken into consideration. Usually, the best way to rectify repeated racial offenses is to remove the racist from the environment altogether. There should be a zero-tolerance policy for racism. But we must also examine the root causes. How was this individual able to infiltrate this organization and cause harm to others? If racial harm was caused outside of the workplace, you must examine how you are assessing an individual’s character before they enter the organization. Are you checking racists at the door, so to speak, and examining a job candidate’s commitment to racial justice before they are hired? It is not enough to fire people who engage in racist acts. We must create as many barriers as possible so that those types of individuals are not able to survive or thrive in the organization. Along with providing ongoing and continued education for all employees, we must assess an individual’s commitment to racial equity, while holding every employee accountable for the environment they are creating.