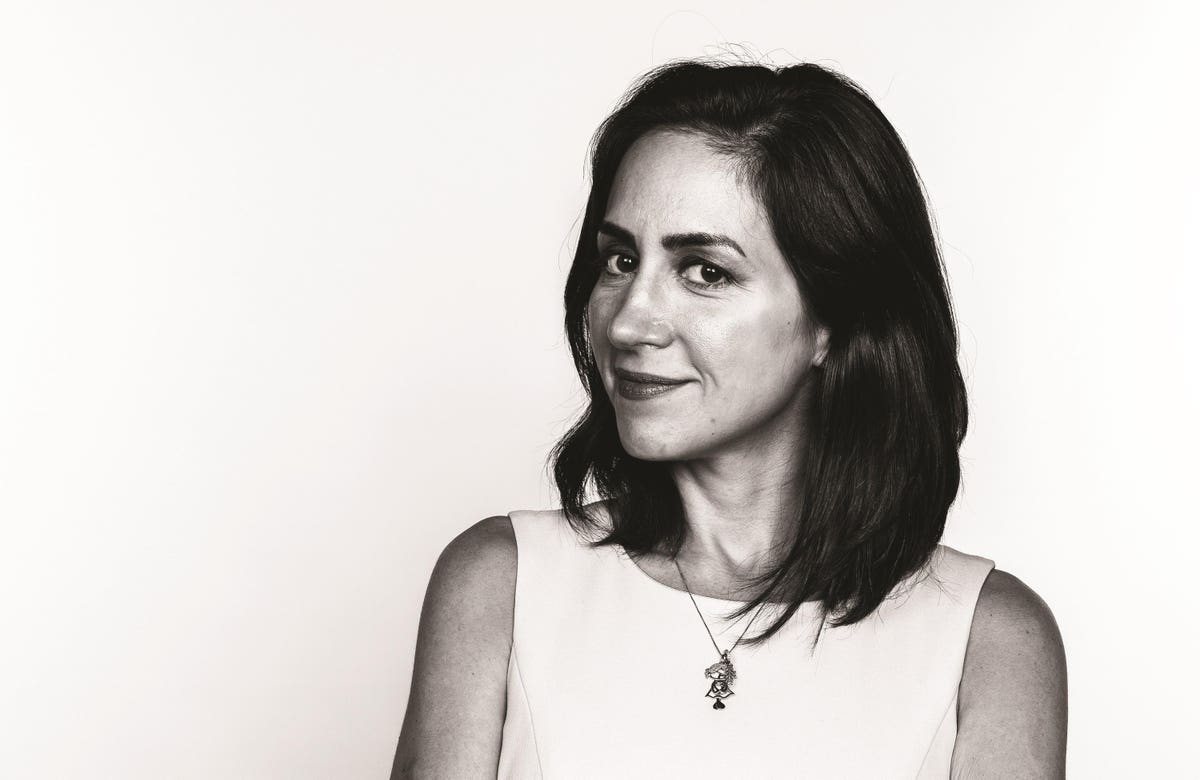 Capping off a record-breaking year for fintech funding and IPOs, Brazilian digital bank Nubank went public today on the New York Stock Exchange. Shares rose 15%, valuing the company at $45 billion and making cofounder Cristina Junqueira, 39, a billionaire—her 2.9% stake is worth $1.3 billion. CEO David Vélez, 40, owns 23% of the company and is worth $10.2 billion.

Former venture capitalist Vélez, ex-consultant Junqueira and software engineer Edward Wible started Nubank in 2013. Back then, five banks—Itaú, Bradesco, Santander, Banco do Brasil and Caixa—controlled 80% of the Brazilian market, earning massive profits by lending at high interest rates and charging exorbitant fees while providing poor customer service. One big bank even charged a monthly fee for text-message alerts on card purchases. Junqueira saw how it affected customers first-hand. Before Nu, she ran Itaú’s largest credit card division. “I never really got why we had to shove these horrible products down people’s throats. Customers hated it,” she told Forbes in March.

The trio aimed to make Nubank into a user-friendly app where Brazilians could get banking services without visiting a branch. In 2014, they launched a credit card with no annual fee (a rarity in Brazil), and they offered checking and savings accounts a few years later. Nubank has since expanded to offer personal loans, investing services and life insurance.

“In a country like Brazil, where there’s so much pain in accessing financial services, we’re like kids in a candy store. We want [to offer] everything,” Junqueira said today. She spoke with Forbes from a back room at the New York Stock Exchange. While taking the company public, she’s eight months pregnant with her third daughter, and Vélez is expecting, too—his wife is pregnant with their fourth child.

Nubank has grown to 48 million customers—35 million of which use the app at least once a month—across Brazil, Mexico, Colombia and Argentina, and the fast growth has continued in 2021. In the first nine months of this year, it brought in $1.06 billion in revenue, nearly doubling from 2020. Thirty percent of this year’s revenue came from “interchange”—the fees merchants pay when a Nubank customer swipes a card. Revolving interest that consumers pay on credit cards made up 23%, while 15% came from personal loans.

Nubank isn’t profitable and lost $99 million during the first nine months of this year, although it seems closer to building a sustainable business than some of its peers. For example, in the recent nine-month period, each Nubank customer brought in $4.90 in monthly revenue, or $59 per year, and it spent just $5 to acquire each customer. Marketing typically eats up a big chunk of fintechs’ expenses, but Nubank spent only $45 million, or 4% of revenue, on marketing. By contrast, New York-based digital bank MoneyLion spent 31% of its revenue on marketing in the third quarter of 2021.

At a $45 billion valuation, assuming Nu’s fourth quarter revenue grows 25% from the third quarter’s mark of $481 million, investors would be valuing the digital bank at 27 times its full-year 2021 revenue. U.S.-based Chime, which has held talks to go public next year at a valuation of $35 to $45 billion, would be valued at roughly 35 times its 2021 revenue if it went public at $35 billion.

Junqueira’s new billionaire status is a milestone for Brazil. She’s only the second woman in the country who’s currently a self-made billionaire. Globally, the male-dominated fintech industry has few women billionaires, but another member of the club is closely tied to Nu. Jackie Reses, the former head of Square Capital and an angel investor in Nu, is on its board. Her stock in Square led her to become a billionaire earlier this year, although her net worth has since dropped to about $750 million.

Junqueira says she’s in it for the long haul and is holding onto all of her Nubank stock. “We’re not selling. None of the early investors are selling, no one from the management team, none of the founders.”