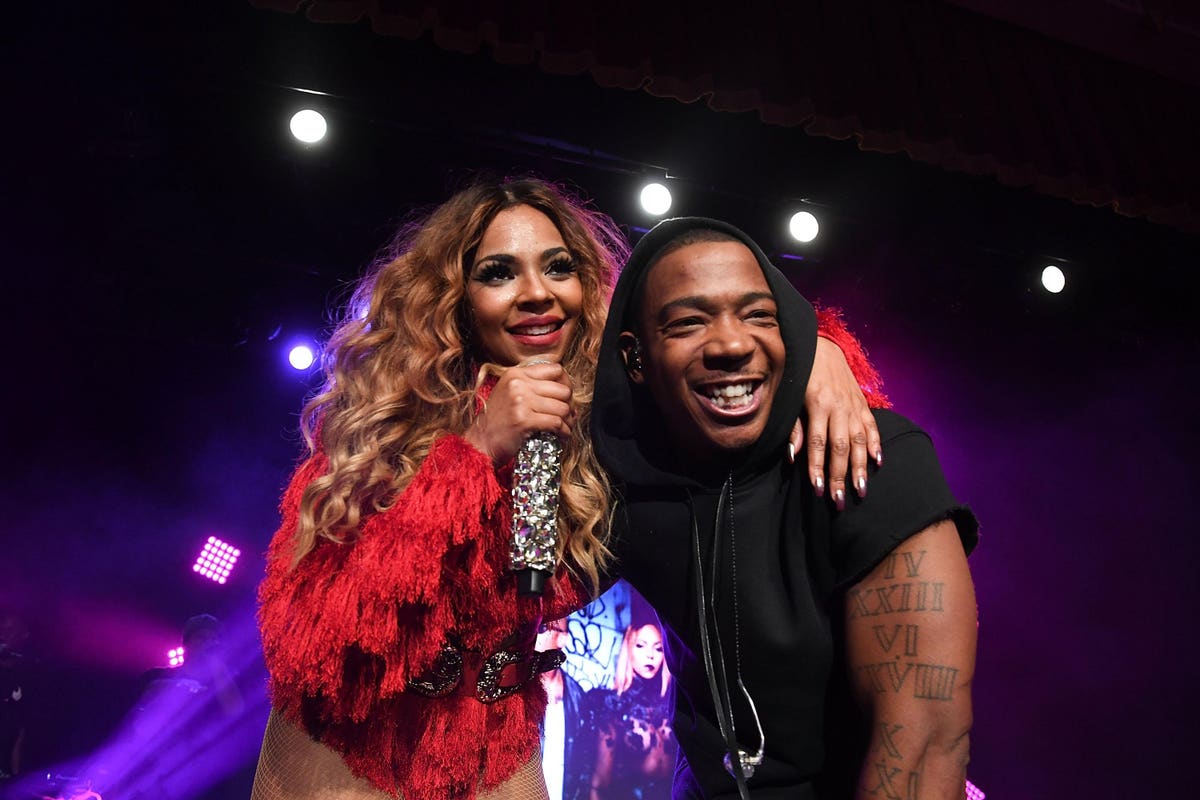 Karol G is the latest artist to bow out of Dick Clark’s New Year’s Rockin’ Eve With Ryan Seacrest. Ashanti and Ja Rule have been added to the lineup and will join Journey as headliners of the ABC New Year’s Eve special. The reggaeton star was the most-viewed artist of 2021 globally on the music video platform Vevo with 3.11 billion views.

Just a day prior, legendary rapper LL Cool J announced he had tested positive for Covid-19 and was unavailable to perform. R&B singer Chlöe also dropped out.

Over at CBS, Zac Brown shared on the band’s official Twitter account on Thursday that he tested positive for Covid-19 will not be performing as part of the network’s New Year’s Eve Live: Nashville’s Big Bash.

“Despite taking precautions, I’ve tested positive for Covid-19,” the singer revealed. “While we were very excited to join the incredible line up of artists and millions of amazing fans tuning in to watch, our #1 priority is the safety and well-being of our fans, band, crew and venue staff. We’re looking forward to great things ahead and seeing you all on our tour next year.”

Last week, Fox’s New Year’s Eve Toast & Roast 2022 was scrapped as the Omicron variant of Covid-19 continues to surge in the United States. The special was set to be produced in New York’s Times Square with musical performances from Imagine Dragons, Maroon 5, Billy Idol, Pink, and Trace Adkins.