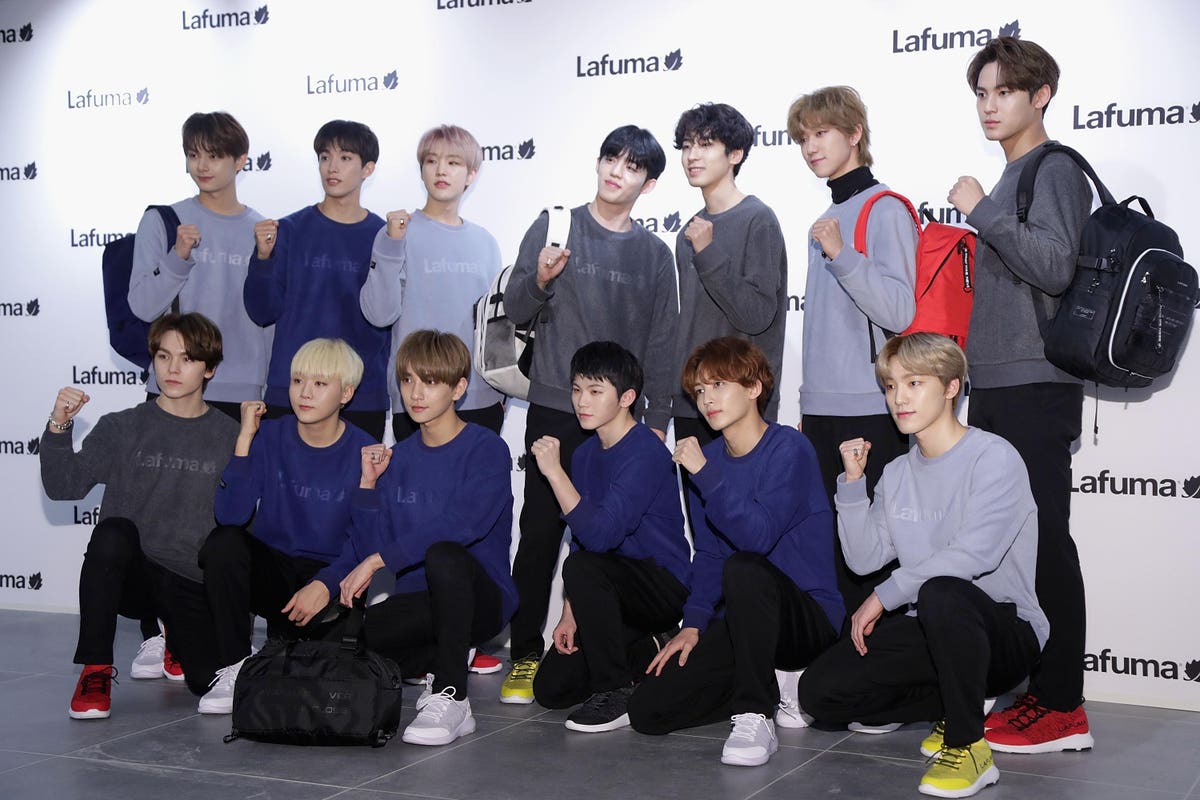 It hasn’t even been out for an entire week, but Seventeen’s new EP Attacca had no trouble going right to No. 1 in the band’s home country of South Korea. The group’s latest release debuts in first place on the Gaon Albums chart, the ranking of the most-purchased single albums, EPs and full-lengths in the Asian nation.

Attacca opens at No. 1 on this week’s Gaon Albums chart, bringing the band back to the summit for the thirteenth time in their years together. The K-pop vocal group has now owned the ranking with full-lengths, EPs, and more than one reissued edition of a previous collection.

Seventeen first hit No. 1 on the Gaon Albums chart back in 2016, and since then, not a single one of their collections has missed the throne. The band has now conquered the list of the bestselling titles in South Korea with all of the following releases: Love & Letter, Love & Letter Repackage Album, Going Seventeen, Al1, Teen, Age, Special Album ‘Director’s Cut’, You Make My Day, You Made My Dawn, An Ode, Heng:garæ, Semicolon, Your Choice and now Attacca.

In addition to the 13 No. 1 albums Seventeen has racked up throughout the years, just two other sets from the band have reached the top 10, but they didn’t quite run the show.

Attacca was promoted with lead single “Rock with You,” which quickly becomes another huge win for Seventeen. The track launches at No. 27 on the all-encompassing Gaon Digital chart, which ranks the most-consumed songs in South Korea, mixing sales and streaming data. The same cut opens at No. 4 on the sales-only chart.

As Seventeen debuts at No. 1 on the Gaon Albums chart, they push last week’s leader out of the penthouse. Enhypen’s Dimension: Dilemma falls from the top spot to No. 3, with Aespa’s former leader Savage returning to the top 10 and settling in the runner-up space.