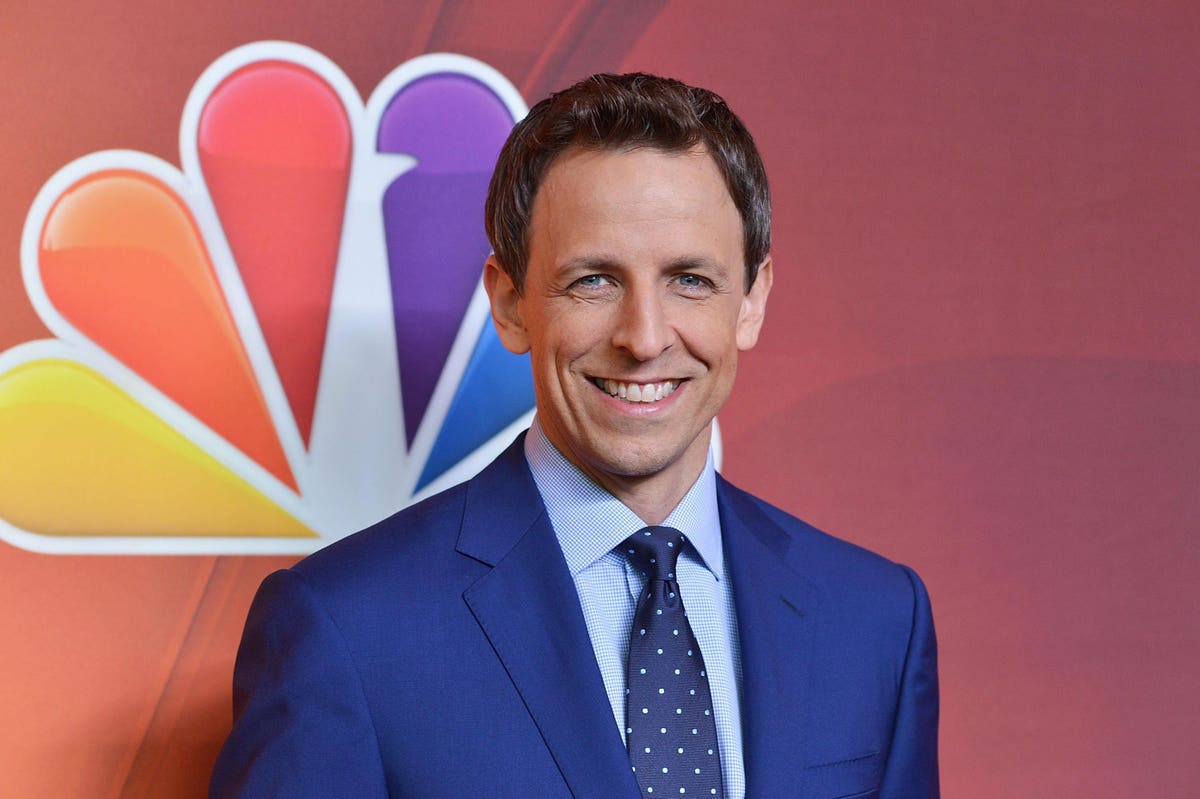 Seth Meyers has tested positive for Covid-19. The host of Late Night with Seth Meyers made the announcement on Twitter adding that the rest of the shows scheduled for this upcoming week were canceled. Meyers and Late Night had just returned to television Monday night with new shows for the first time since December 16th.

The news comes just a day after his 30 Rock building mate Jimmy Fallon shared his positive test over the Christmas break. The Tonight Show host and Saturday Night Live alum explained that he was fully vaccinated and had also taken a booster shot. He also thanked everyone who came to his assistance.

“Thank you to the doctors and nurses who work so hard around the clock to get everyone vaxxed,” he said in an Instagram post. “Thank you to NBC for taking the testing protocols so seriously and doing a great job.”

Fallon responded to a fan comment on Instagram, revealing that he received the positive result on December 18th. On Monday night’s show he added that he was on his way to film a bit for Saturday Night Live’s Christmas episode when he got the news.

That SNL episode, hosted by Paul Rudd, turned into an ad-hoc compilation show with the majority of the cast and crew sidelined due to Covid-19 and the surge of the Omicron variant. Rudd, Tom Hanks, Tina Fey, Michael Che, and Kenan Thompson were the only cast members and performers who made an appearance in-studio.