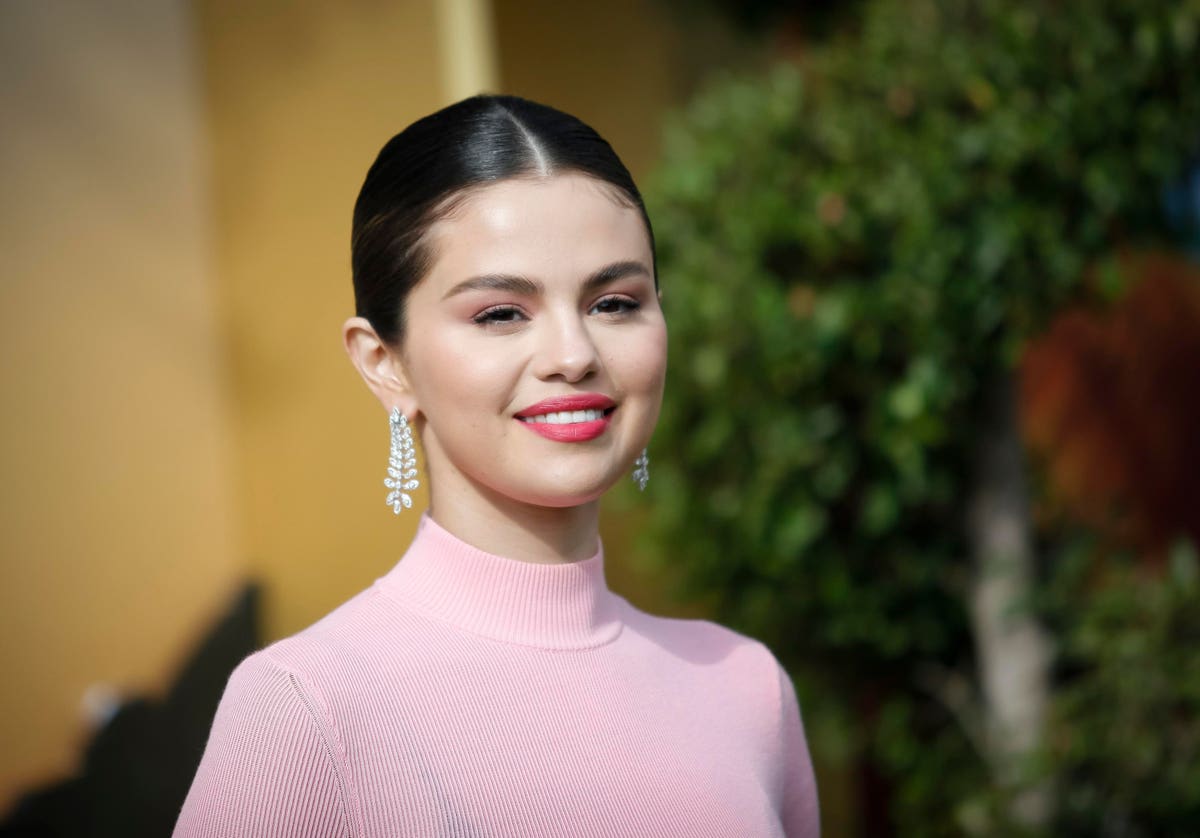 Actress, singer-songwriter, and executive producer Selena Gomez is branching out into Spanish-language content production. The star has signed a deal with Univision to produce her first-ever Spanish-language true crime documentary series titled Mi Vecino, El Cartel (The Cartel Among Us).

Univision announced the series is slated for its new global streaming service, scheduled to launch in 2022.

Mi Vecino, El Cartel follows the murder of Juan Guerrero Chapa, a former cartel lawyer and high-level cooperator for the U.S. government and the subsequent multi-year international investigation and trial.

“As a true crime fan, I was immediately captivated when I heard the story surrounding the homicide of Juan Guerrero Chapa. Not only did it take place close to my hometown in Texas, but it was also a story unlike anything I’ve ever heard,” said Gomez. “I am excited to partner with Univision and really pull back the layers of his double life.”

Gomez, who this year starred in and was an executive producer on Hulu’s most-watched comedy Only Murders in the Building, is producing the three-part docuseries, which explores how the murder uncovered the reach of the Mexican cartels in the U.S., through her company July Moon Productions, alongside Blackfin, a production company owned by Hasbro’s eOne company.

The pact with Gomez follows Univision’s recent first-look deal with international superstar Eugenio Derbez, and is part of the company’s ambitious goal to turn its yet-to-launch global streaming platform into an industry leader, by bolstering its development pipeline with well-known, diverse and established talent.

“As we build the largest Spanish-language streaming platform in the world and an indispensable service to this audience, one of our top priorities is bringing diverse voices and stories and investing in Latina storytellers,” said Rodrigo Mazon, EVP and General Manager of SVOD at Univision. “We are proud to welcome Selena Gomez to our roster of globally-acclaimed creators that will help create the best in-language, in-culture original content.”