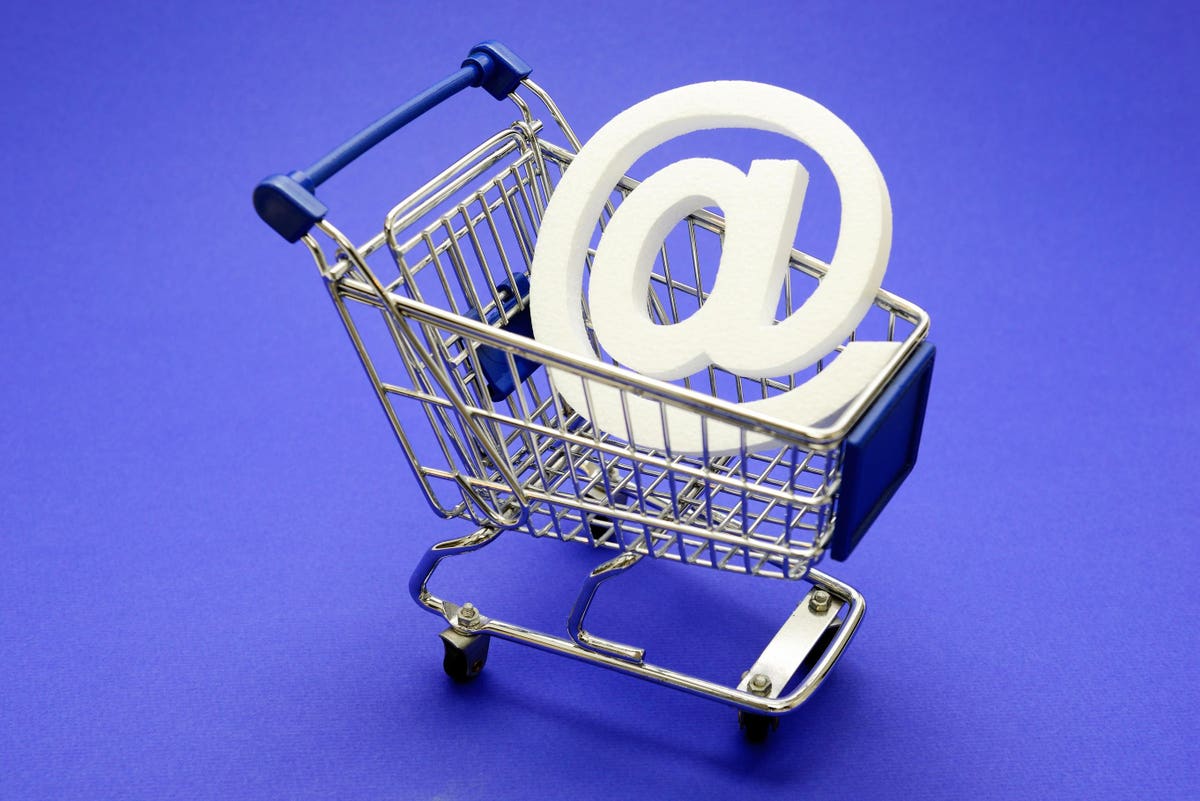 States are seeing double digit growth in sales tax revenue, a trend that has been fueled in part by changes in consumer spending during the pandemic.

According to the latest data from the Urban Institute, 42 states reported higher sales tax revenue from April–September versus the same period in 2020. What’s more, an incredible 27 states reported annual growth of over 20% during that period.

States also ended their fiscal years on a high. According to a new report by the National Association of State Budget Officers, median sales tax revenue grew by more than 9% in fiscal 2021, which ended June 30. Many states reported double-digit growth.

There are a few reasons for this jump. For one, the pandemic curtailed spending on services — most of which aren’t taxed. Instead, many Americans redirected their spending on stuff like new furniture, gardening supplies or materials for home improvement projects, which are taxed. Two, government stimulus checks pumped more spending money into the economy for those who weren’t financially hurt by the pandemic.

And three, almost all states that collect a sales tax are now doing so for online sales thanks to a 2018 Supreme Court decision. In July of this year, Missouri became the last state to enable an online sales tax, (but it won’t start seeing that revenue until 2023).

Given these trends, consumers and retailers should know what’s on the horizon for 2022. Here are some of the top sales tax issues to watch in the coming year.

Some localities can make their own sales tax rules

Cities and counties in many places can have their own sales tax rate, but most follow the taxing rules of their state. This means that whatever parameters the state legislature has set for who is responsible for collecting and remitting sales taxes for online sales automatically applies to localities.

But five states — Alabama, Alaska, Arizona, Colorado, and Louisiana — allow localities to have total home rule. (Not all of them opt in though. In Colorado, for example, 97 of the state’s 272 municipalities have home rule.) Those that do, says Vertex Inc.’s Michael Bernard, are likely to consider creating their own online sales tax rules. The result could be that one transaction would carry different tax responsibilities. For example, a sale on Amazon’s marketplace could require the facilitator (Amazon) to remit the local sales tax to the corresponding locality, while the individual retailer is responsible for remitting the state sales tax.

Another sales tax case could go to the U.S. Supreme Court

Louisiana’s complex sales tax structure is now the target of a lawsuit that could force states to modernize their tax codes. The case, Halstead Bead v. Lewis is filed in the Eastern District Court of Louisiana and backed by three conservative-leaning groups: the National Taxpayers Union Foundation (NTUF), the Goldwater Institute in Arizona and the Pelican Institute in Louisiana.

Halstead, an Arizona-based bead maker, argues that “the fragmented nature of the Louisiana sales tax collection system” is an undue burden on his business. The company estimates that it costs $2.28 to comply with Louisiana’s tax system for every $1 it collects in sales taxes. The NTUF, which advocates for simplifying tax codes, says states should be required to “modernize their tax systems before they demand that businesses comply with them.”

States and localities outside Louisiana are undoubtedly keeping an eye on the Halstead case. Those with more complicated systems may be more motivated to make some changes ahead of any ruling. For example, a law that went into effect this year in New Mexico created a statewide uniform state/local tax rate for out-of-state retailers. Some states may decide to do something similar. Another possibility is the Streamlined Sales and Use Tax Agreement (SSUTA), which calls for simplifying state and local tax definitions and rates to minimize costs and administrative burdens on retailers. More than half (23) of the 44 states that have a sales tax have conformed to SSUTA.

It has been more than three years since the landmark Supreme Court ruling allowing states to tax online sales and some experts say the honeymoon period is over. “States are now truly ready to [start] being fairly aggressive in their enforcement against existing online sellers,” says Charles Maniace, a vice president at the tax software firm Sovos.

He pointed to California, Illinois, Maine, Massachusetts, New Jersey, New York, Ohio, Washington and Wisconsin as states that he is watching for stepped-up enforcement. Established small businesses now registering as an online seller in a state should expect to be questioned about their online sales activities post-2018, and whether they have business activity to report from the past three years.