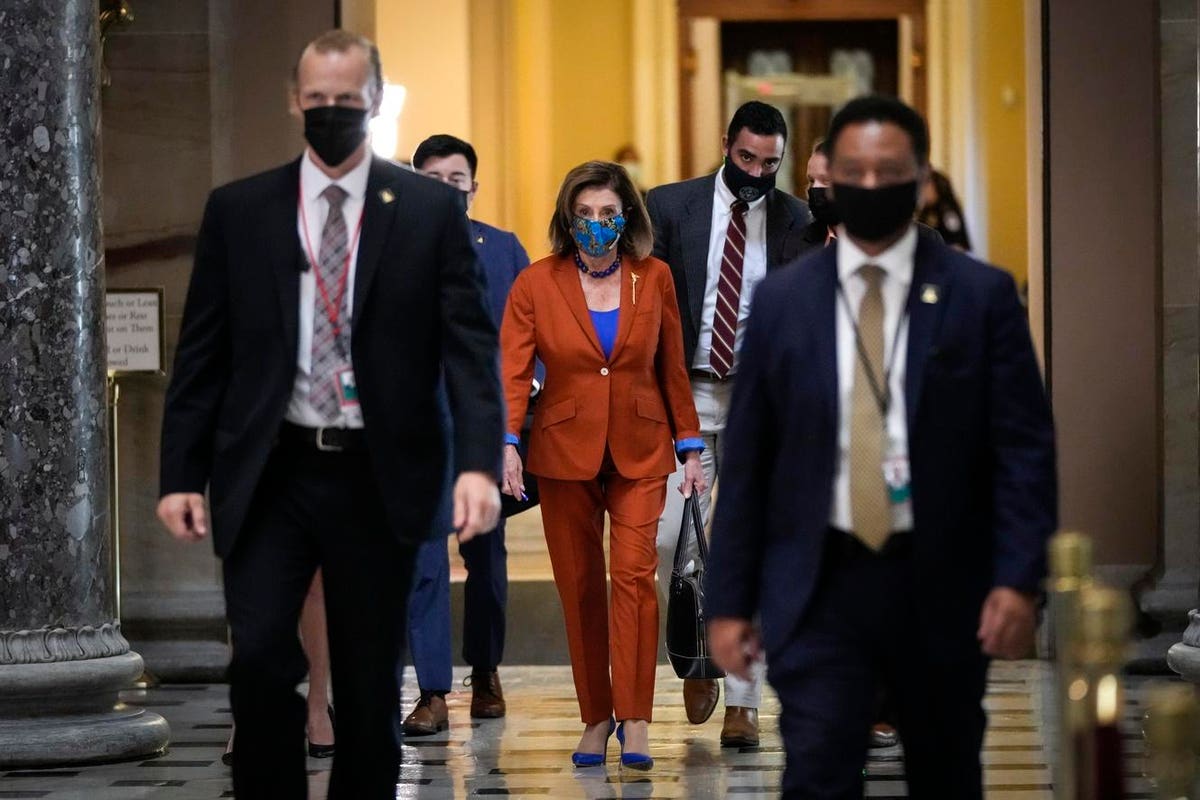 One of the most exciting provisions of the Build Back Better Act, to me anyway, is the opportunity that it gives for a tax free conversion to partnership for some S corporations.  There may be some people who don’t find this exciting thinking that partnerships and S corporations are both flow-through, so it is six of one, half a dozen of the other.  But there are some big differences.  And this provision may be a big opportunity for some.

Why May 13, 1996?  That was when the “check-the-box” regulations came out.  The regulations replaced a complex factor analysis that determined whether an entity could be taxed as a partnership.  Simplistically, the regulations allowed you to choose whether an entity that was not a corporation would be treated as a corporation or partnership (or a disregarded entity if there were not multiple owners).  Essentially, the pre-reg  entities are getting a chance to check the box.

A different provision which will apply the net investment income tax to flow through income for high income taxpayers takes some of the fun out of being an S corporation (i.e. the ability to avoid some social security and Medicare tax as long as a “reasonable salary” is paid.)

Why Partnership Can Be Better

S Corporations face a number of restrictions.  There is the single class of stock rule in contrast to the wide variety of ways in which partnerships can allocate income.  This can be a reason for people to not like the partnership form, since it leads to adoption of complex structures.  Just because you can make it complicated doesn’t mean you have to.

There are also much stricter limitations on who can be an S Corporation shareholder.  Basically it is individuals who are US persons and certain types of trusts. No aliens, corporations or partnerships.  Partnerships don’t have those sort of restrictions.

It is probably in the area of basis that the partnership form really shines.  That merits a discussion all its own.

If you and your sibling start a business with capital contributions, run it without debt, and don’t have other owners coming and going, there is a good chance that your individual returns will work out roughly the same whether the partnership or the S corporation form is used.  That is until one of you wants to be redeemed or, you know, dies while the other continues on.

Partners have additional basis in their partnership interest based on their share of the partnership’s liabilities.  S Corporation shareholders do not.  S Corporation shareholders getting into trouble over basis limitations on losses show up quite a bit in tax litigation and it does not go well for them.  You can consider some examples here and here.  The way partnership allocation rules work, it is actually pretty hand to allocate somebody a loss that they don’t have basis for.

If we consider our siblings (Let’s call them Robin and Terry) who after happily working together for twenty-five years now want to split, this provision could be wonderful.  Let’s imagine that RT Inc has built up a substantial amount of goodwill.  If RT Inc redeems Terry at a substantial gain, Terry has a substantial gain and that is pretty much the end of the story from a tax viewpoint.  With RT Partners, a 754 election would give Robin a stepped up basis in the goodwill, that could be amortized.  The same magic would work for Terry’s heirs.

Then there is the matter of appreciated assets, which can be distributed from a partnership without gain recognition.

All in, this provision will create a great opportunity.  I am totally mystified at how it worked its way into BBB.  It’s probably a great story and I regret not having the investigative resources to figure it out.

The good news for tax professionals who know how to bill is that this provision will require some study.  Every S corporation old enough to have a master’s degree will need to be looked at to determine if it would be better for it to be a partnership.  One problem is what happens with basis.  The rule in a 332 liquidation is that the successor corporation has carryover basis in the assets.  So if there is excess basis in the stock, the 332 liquidation makes that basis go “poof”.

But what about liabilities?  The successor “corporation” is not a corporation, it is a partnership.  And the basis of a partner in their partnership interest includes their share of the liabilities.  Will that liability basis somehow be applied to assets?  Getting clarity on these issues will be necessary to determine whether the conversion could be a good move.

There is a clause that prevents the partnership from going back to be an S corporation any more quickly than it could have, if it were a corporation.

Another complex analysis will be what effect the change might have on state and local income tax and possibly property tax.  Remember Reilly’s Fifth Law of Tax Planning – A tax plan that ignores SALT or AMT is not much of a tax plan.

Finally, a partnership requires “partners”. The provision does not seem to allow liquidation of a single owner S Corp into a disregarded entity. I can think of work arounds to this obstacle, but would wait for guidance before proposing them.

This relief will be available for the two year period beginning December 31, 2021.

PWC mentions the provision along with several others in Passthrough entity tax changes in House Build Back Better bill. Their comment on state issues is well made.