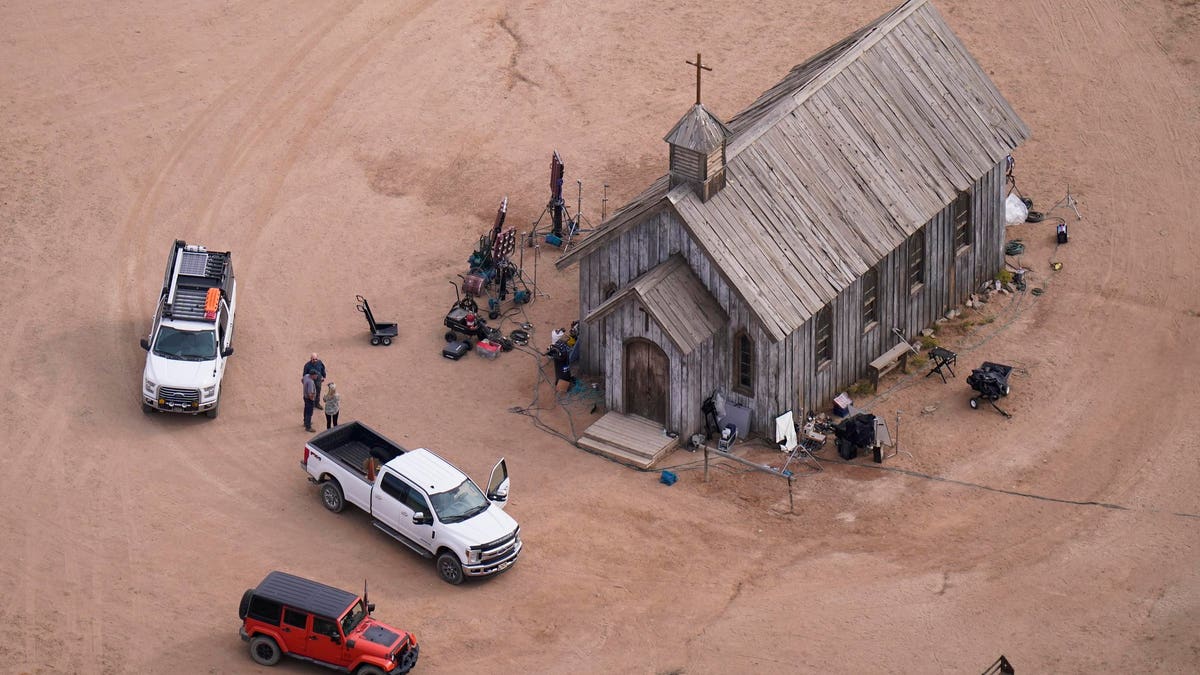 Dave Halls, the assistant director who handed Alec Baldwin the gun that led to a fatal shooting on the movie set of Rust, had previously been fired from a movie after a gun was “unexpectedly discharged” on set, according to CNN, the latest development in the inquiry into what went wrong on the set of the film, which has paused production indefinitely.

Halls was fired from his job as assistant director on the project Freedom’s Path in 2019 when a gun went off and a sound crew member recoiled after hearing the shot, the film’s production company Rocket Soul Studios told CNN.

Halls was “promptly terminated” after the incident, was “very remorseful” for the situation and “understood” why he was released, the company told CNN.

The sound crew member was treated by a medical team both on-set and off-set and returned to the project after a few days, according to CNN.

Freedom’s Path was not Hall’s first complaint: That same year, prop worker and pyrotechnician Maggie Goll complained to executive producers while working on Into The Dark that Halls “disregarded safety protocols” related to weaponry and that he tried to continue shooting after another pyrotechnician had lost consciousness on set, the Associated Press reported.

Halls could not be reached by CNN or Forbes for comment.

Rocket Soul Studios has yet to respond to Forbes request for comment.

On Sunday, a newly-released affidavit of on-set interviews from the Sante Fe County Sheriff’s Department revealed that while working on Rust on Thursday, Halls handed Baldwin the weapon and assured him that it was a “cold gun,” an industry term meaning the firearm didn’t contain ammunition. Halls had selected the weapon from a table that held three of them and was set up by the production’s armorer Hannah Gutierrez. Halls told investigators that he was not aware the gun was loaded. Hutchins died Thursday and Souza was released from the hospital. Baldwin has called the shooting “a tragic accident” and said he  is cooperating with authorities.

Production on Rust was indefinitely halted on Sunday, according to CNN. Producers sent a letter to staffers saying that work on the movie would remain stopped “at least until the investigations are complete.” On Thursday after the shooting, the production company behind Rust announced it would pause work on the project, though the producers didn’t specify for how long. In addition to complying with the Santa Fe Sheriff’s Department’s investigation, Rust producers previously said they would use the down time to conduct their own investigation into on-set procedures after it was revealed that six crew members walked off set hours before the shooting to protest poor work conditions and lax safety protocols.

A ‘Cold Gun’ That Wasn’t: What We Know About The Set Of ‘Rust’ When Alec Baldwin Shot Halyna Hutchins (Forbes)