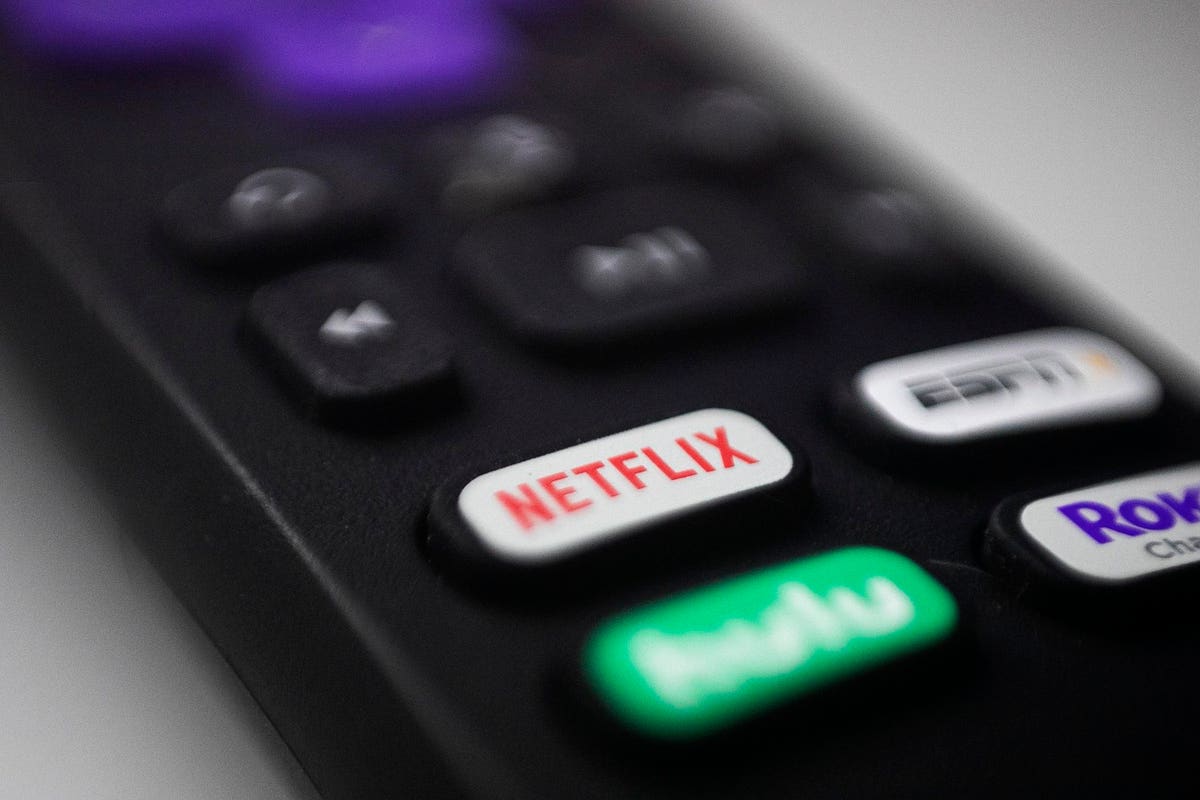 Shares of Roku jumped nearly 20% on Wednesday after the company announced that it had reached a new long-term deal with Google to keep YouTube on its streaming platform–avoiding a looming deadline and ending months of messy negotiations.

Video streaming service Roku announced Wednesday that it had reached a new multiyear deal with Google to keep YouTube and YouTube TV on its platform, though neither company disclosed details of the agreement.

Roku’s stock was up over 18% to around $257 per share as investors cheered the good news, though shares are still down overall in 2021.

The new agreement avoids a potential YouTube blackout—with the previous deal set to expire this month—and allows Roku’s more than 56 million active customers to continue to watch Google’s service without any disruption.

The latest development is a big win for Roku after months of sparring with Google: The company warned repeatedly earlier this year that an agreement may not be reached, with Google taking its YouTubeTV app off the platform for over five months amid tense negotiations.

What’s more, Roku alleged that Google was making anti-competitive demands—a fact that Google publicly denied, and the conflict even drew attention from Congress in October.

Losing YouTube and YouTube TV would have been a blow for Roku as it looks to retain customers going into the holiday season, with rivals like Apple and Amazon both carrying YouTube on their respective streaming platforms.

With competition between streaming platforms more intense than ever, the long-term nature of the deal with Google presents big upside for Roku. The company had originally gotten a big boost from stay-at-home customers during pandemic lockdowns last year. Roku’s stock went on a tear in 2020 as the market rebounded from a low point in March, with shares rising more than 100%. This year has been a different story, however: Pandemic-favorite stocks have recently struggled amid the ongoing economic recovery as investors turn their attention to travel-related stocks like cruises and airlines. Roku shares are down 19% so far in 2021.

That’s how much Roku founder and CEO Anthony Wood is worth, according to Forbes’ estimates. His fortune is down from nearly $7 billion a year ago.

Is The Era Of Stay-At-Home Stocks Over? Here’s Why Zoom, Peloton And Others Have Slumped In 2021 (Forbes)