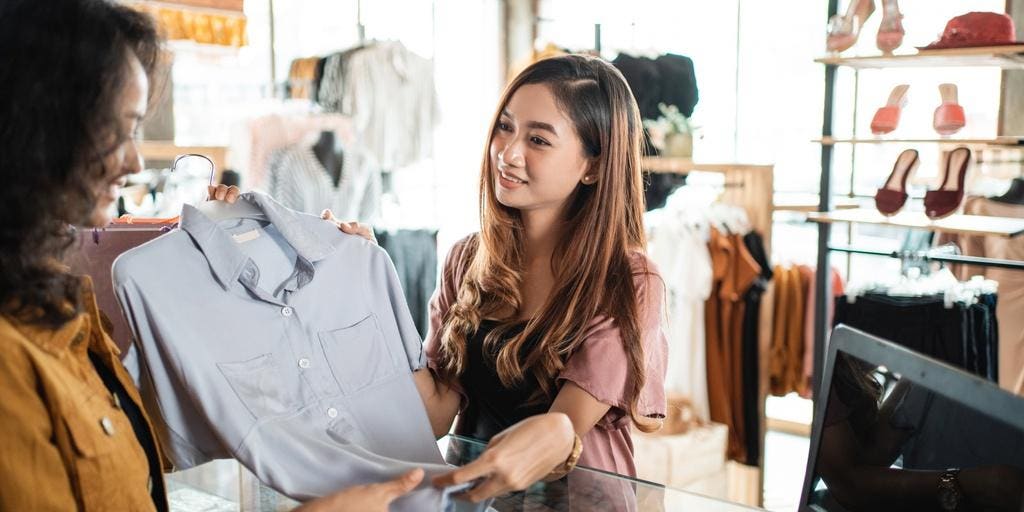 It would appear that retailers booked a robust 2021 holiday season, except that the new year brings with it an old problem that’s gotten worse—

How to deal sustainably with the annual avalanche of returns?

Consumers love liberal return policies. They’re also paying closer attention than ever to how brands are dealing with issues like returns and waste in general. Amazon earned one of its many black eyes this past year when an undercover investigation by UK-based iTV NEWS discovered the company has been destroying millions of perfectly good, unsold stock items in the UK each year.

The good news is that, according to a Mastercard report, shoppers spent 8.5% more in 2021 than they did a year earlier, and almost 11% more than pre-pandemic, two years ago. The cheer is muted, however, by the startling 6.8% jump in the government’s Consumer Price Index for 2021.

The bad news is that experts estimate shoppers will set a new high in post-holiday returns.

When the count is final, the tally could surpass half a trillion dollars’ worth, about 10% of the nearly $5 trillion estimated for the year’s total U.S. retail sales. Estimates for this season include an increase of 13% year-over-year and a surge of 45% above the previous five-year average. Shopify , an e-commerce platform, reported in August that online merchants take the biggest hit with a return rate of between 20% and 30%.

Return stats get scant attention outside of the industry, but the logistics and high cost of handling unpackaged, tampered merchandise is a significant drag on profits in a business that lives on thin margins. In a year when the industry is focusing on sustainability, transparency, and ethical behavior, no retailer can afford the kind of bad press that Amazon has gotten, or that a raft of luxury fashion houses (e.g., Buberry’s, Cartier) have gotten in recent years for destroying millions of dollars of new, unsold clothes.

The returns issue has no simple fix. Not only are consumers accustomed to lenient return rules, an analysis done a few years ago by ecommerce data cruncher Granify found that online consumers rank returnability as the most important factor in deciding whether to make a purchase, ahead of customer testimonials and price.

A seamless return experience is an aspect of the customer experience that has been demonstrated to increase sales.

Retailers have some tweaks that help dampen the rate of returns. One of the surprising ones turned up in a 2016 study at the University of Texas that looked at 21 research papers on consumer behavior from fields including economics, marketing, decision science, consumer psychology and operations research. The authors found that longer return periods of up to 90 days seem to discourage returns, and speculated that “the longer consumers possess a product, the more attached to it they become and less likely they are to return it.”

The authors concluded that not all return policies are the same, suggesting a fertile area for retailers to invest research dollars.

In future columns we’ll discuss the other side of the returns issue: what’s happening to all that un-restockable merchandise consumers are sending back? What are brands getting right and what are they still doing that could stain their sustainability credentials?