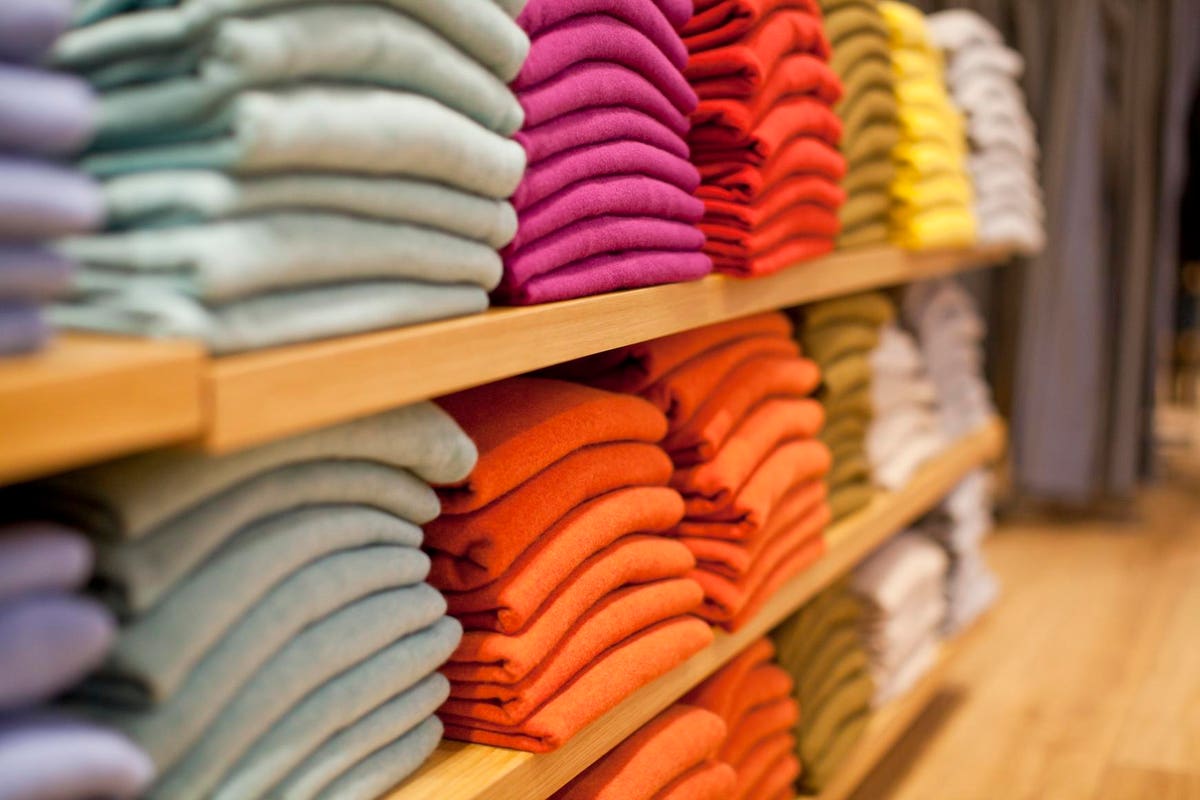 McKinsey recently released the latest iteration of its Global Fashion Index.  And if you think Store-Level Inventory Accuracy is important, you’ll be pleased.

In its periodic study of over 350 publicly traded companies the leaderboard is dominated by ones who were among the very first to prioritize Store-Level Inventory Accuracy and embrace the technology (called RFID) that is needed to achieve it.  The chairman of Zara’s parent company (Inditex) has been speaking publicly about RFID’s strategic significance since 2014.

By 2019 the connection between accuracy and profitability was clearly discernible.  And in 2020 it was brought to the attention of several of the primary authors of the annual State of Fashion report.  The fact that their reports continue to make no mention of Store-Level Inventory Accuracy doesn’t make the topic — or the discovery of this connection — any less significant.

In addition to Inditex, others like Nike, Adidas, Lululemon and Uniqlo (Fast Retailing) were among the earliest to give these advanced capabilities to their businesses. Victoria’s Secret, PINK and Chinese powerhouse Anta Sports have been fast followers.

The same pattern has repeated itself in the Luxury segment, where Store-Level Inventory Accuracy is currently more of a “nice to have” capability than a “need to have”. Gucci (Kering) and LVMH each use RFID in many of their stores and have been quicker to do so than many of their peers.

Economic Profit measures value creation by accounting for the amount of money a business invests to generate its performance.  It is calculated by deducting from a company’s operating profit its adjusted taxes and cost of capital.

Most Companies Are Now Value Destroyers

It might come as a surprise, but nearly 70% of the companies studied by McKinsey’s team are generating negative Economic Profit.  They are Value Destroyers.

While it might be tempting to blame this on the COVID pandemic, a closer look at the data reveals that this is simply the continuation of a longstanding decline.  In fact, by 2015 the number of Value Creators and Value Destroyers was essentially equal.

The Middle 60% Vanished Years Ago

In the last five years, and perhaps even longer, there hasn’t been a single year where the middle 60% of companies as a group have generated Economic Profit.

As noted by McKinsey, the Apparel/Footwear/Fashion sector has evolved into a “winner take all” competition. And the world’s most profitable brands have quietly demonstrated that it’s hard to win without Store-Level Inventory Accuracy.