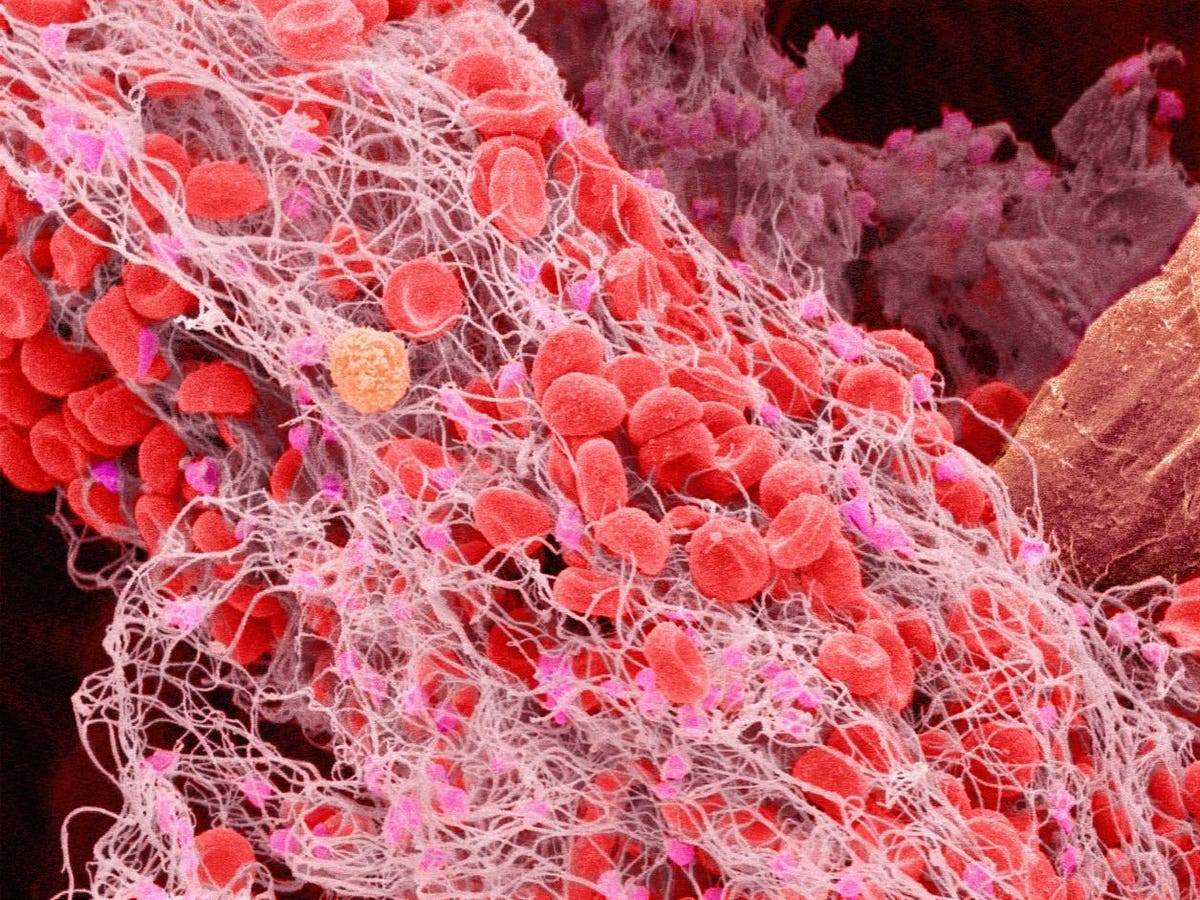 According to the Centers for Disease Control and Prevention, the number of people who die from deep vein thrombosis (DVT), ten to 30 percent of people will die within one month of diagnosis. The CDC estimates that around 60,000 to 100,000 Americans die of DVT each year.

Researchers from the University of Oxford say they have developed an artificial intelligence (AI) algorithm to help diagnose DVT faster and more efficiently than a traditional radiologist-interpreted diagnostic scan.

Working with researchers at the University of Sheffield and UK startup, ThinkSono, the collaborative team trained a machine learning AI algorithm called AutoDVT to differentiate patients with DVT from those who did not.

The researchers believe this rapid diagnosis could reduce long patient waiting lists and unnecessary prescriptions to treat DVT when the patients do not have DVT.

“The AI technology ThinkSono built has [..] real-world practical impact,” said Al Noor. “It may enable non-radiology staff such as nurses or junior doctors to perform DVT scans at the point of care, which can heavily shorten the DVT clinical pathway and reduce waiting times.”

Al Noor says that this is particularly true in remote areas, rural clinics, and [..] busy hospitals that don’t have sufficient staff to diagnose DVT.

“The technology can also be used for sonographers and radiologists to review the data and confirm the diagnosis remotely, which can save a lot of time and cost in scanning the patients personally,” said Al Noor.

Al Noor believes that fundamentally, the technology will enable more accessible access to ultrasound imaging, which is currently limited by the need for highly trained clinicians such as radiologists.

The results of the study were published in Digital Medicine on September 15, 2021.