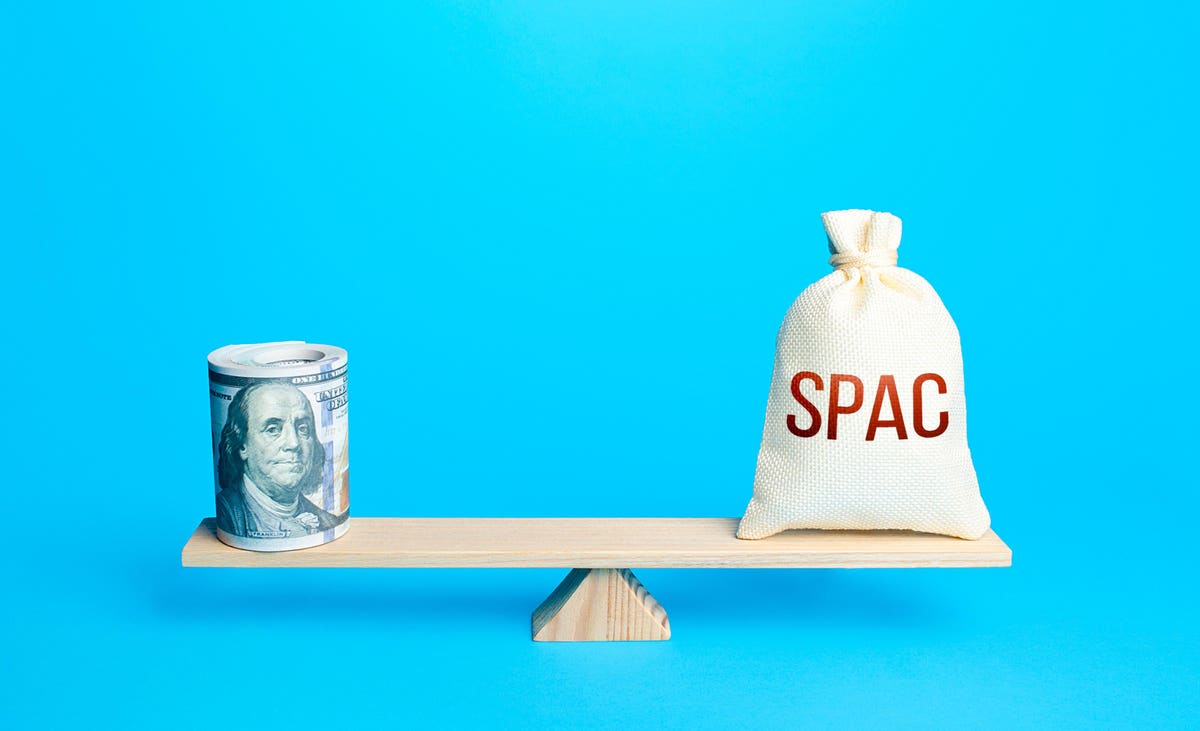 Companies such as BuzzFeed, 23andMe and Taboola have chosen to go public via SPAC, or special purpose acquisition company, as part of the “SPAC-mania” that has taken hold since the pandemic. Generally cited reasons for using a SPAC to go public, as opposed to a traditional initial public offering, are speed, certainty (in terms of the valuation of the private company), and support received by the sponsors of the SPAC.

A SPAC is a shell corporation is created by sponsors, which can be individuals or companies, with a “blank check” that aims to acquire and merge target private companies to take them public. The SPAC generally has two years to complete this process, and the founders go on a roadshow to attract investors in the SPAC. Once the SPAC goes public, it seeks out a target to take public that would be approved by the shareholders.

The economics of a SPAC can lucrative for investors. The original sponsors commonly receive 20% of the shares of the SPAC for approximately $25k, referred to as founders shares, and if the sponsor raises for instance $500M, then upon a deal closing its shares are already worth $100M. Original investors can receive warrants to buy additional shares in the merged entity at a later time, and if certain investors are ultimately not pleased with the target selected, they can get their money back for their shares.

SPACs originally gained traction in the 1980s and have gone into and out of vogue since that time. One reason for this is the scrutiny they have drawn for being lucrative for original investors given the founders shares and warrants, but at the same time be risky for later-stage common investors if the newly public company does not perform well. It was recently reported that SPACs created before February 2021 have lost $75 Billion in overall value.

This is why the SEC has issued guidance in 2021 and has considered new rules regarding SPACs, particularly for the forward-looking statements they can make to attract investment in the target (whose purchase price is negotiated by the founders rather than opening value being determined by initial trading). Unlike a traditional IPO, a SPAC can issue projections to attract investors once a target has been identified.

As one can imagine, forward looking statements for companies that ultimately have not done well have been subject to legal scrutiny, with approximately 17% of SPAC deals from 2018 to 2019 facing litigation. Congress is reportedly considering new rules that would ban forward-looking statements by SPACs before completing a merger with a private company.

Thus, private companies seeking to go public face a choice: access the public financial markets faster via SPAC while sustaining a larger fee, or go through the more lengthy and regulated process associated with a traditional IPO.

A question that emerges is who is benefiting from the competition that has emerged (i) on the investment side, with more demand for taking companies public than supply of such companies, and (ii) in the product and service markets in which the newly-public companies compete.

Investment Competition. With more investment options for startups, it stands to reason that they would benefit from this competition. That said, one of the cited reasons for SPACs recent popularity is that startups are unsure of their ability to access sufficient capital during the pandemic, so critics claim that these companies are turning to the public markets sooner than they should, accepting terms that are more lucrative for initial investors.

Still, companies with game-changing innovations that, for instance, are most needed during the pandemic can benefit from the competition occurring between investors. For instance, Hedge fund managers such as Bill Ackman has declined the founders shares, with his SPAC (Pershing Square) generating the greatest investment from 2015 through Q2 2021.

If the target company performs well, everyone associated with the initiative wins at a time that was arguably ideal for the company to go public. But if the target does not perform, common investors may suffer the majority of the losses, which may lead to new laws and regulations to be enacted to prevent this phenomenon.

Market Competition and Scrutiny of Players. Many startups, particularly those that are tech-based, require funding to take on the incumbents in their respective markets. The existing leaders often have ample supply of resources and benefit from the status quo that has existed for some time, and the startup seeks to shift that trend.

Given this, one of the appeals of SPAC transactions for the startup, in addition to the quick funding, is the expertise and experience that the founder brings. As we often see, funding is not enough but rather the fundamental business plan and competitive strategy that makes all the difference.

When this goes as planned in the SPAC transaction, then the winner is the market entrant and everyone who supported it. But where that entry is not successful, once again, fingers will be pointed at those perceived as blameworthy.

One theory that the Federal Trade Commission has advanced is that where a founder has investments in multiple competitors within an industry, that leads to less competition (for instance, in 2007, the FTC objected to a transaction whereby a petroleum and gas provider would be taken private and controlled by two private equity firms). In line with President Biden’s Executive Order regarding competition (previously discussed here), investigations or lawsuits could occur where the investment was intended to control competition within an industry (parallel to the types of allegations currently made against Big Tech, discussed here).

Also, given the time pressure associated with completing a SPAC transaction with a target, this may lead to allegations of potential collusion between market players, either to exclude the entrant or to compensate the target not to compete as vigorously. President Biden’s Executive Order directs the competition agencies to work with the SEC, which can be expected along these lines.

For those who seek to highlight the benefits of the traditional IPO over the SPAC transaction, one can cite to market successes originating from the IPO that effectively disrupt or create markets. The argument would be that the additional time it takes to complete the IPO is crucial to competitive success. On the flip side, proponents of the SPAC would point to timeliness and a transparent deal price that did not leave any money on the table the startup needs to compete.

In the end, competition for taking companies public is on the rise, and this leads to great opportunity and risk. While startup successes result in the greatest benefit to all (other than companies who potentially get replaced as a market leader), one should give serious thought to the regulatory and law scrutiny that could result if it does not go well, and think about precautionary measures one could take to mitigate that risk given the specifics of the deal at issue.