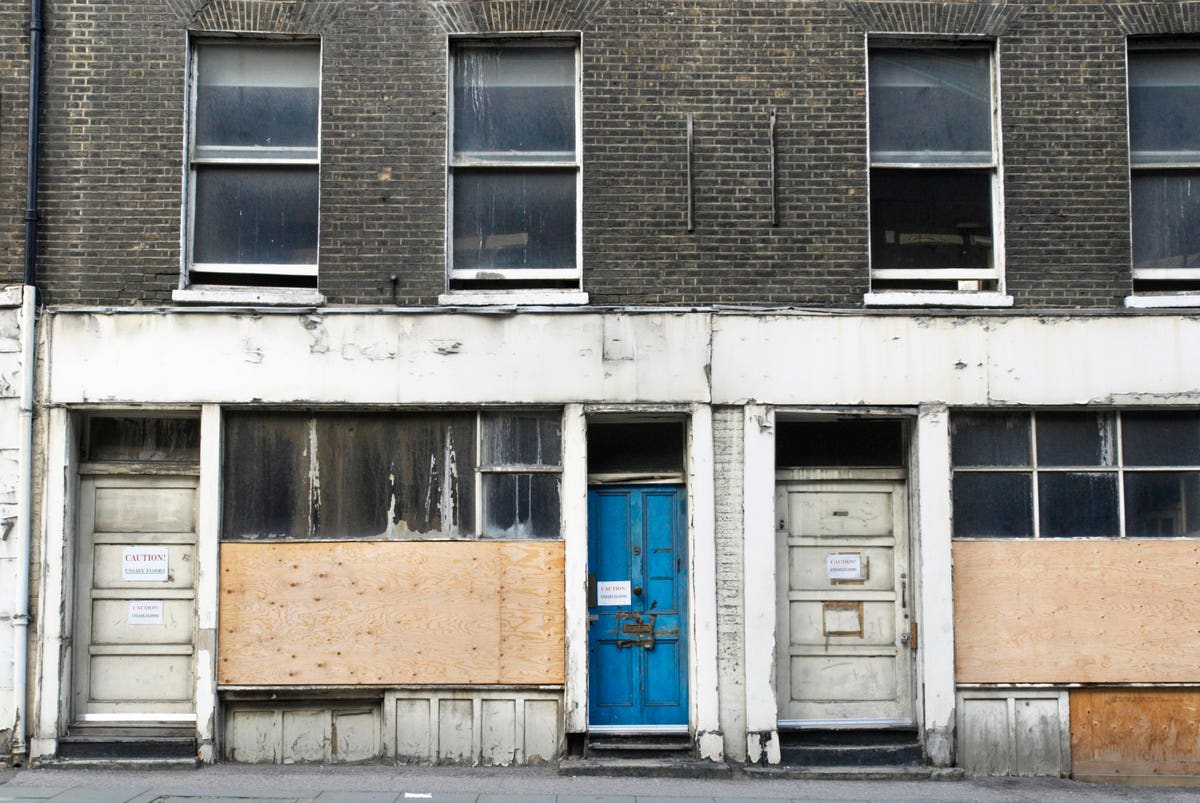 When Wall Street turns real estate mortgages into commercial mortgage-backed securities, those securities must first be given a rating. To do that, rating agencies scrutinize an exhaustive list of data points for each loan included in the transaction. That review includes, among many other things, the loan documentation, the collateral, valuation, estimated likelihood of default, sponsorship, and whether the borrower structure adequately protects the loan from bankruptcy risks. For anyone trying to close a securitization, the rating agency process can feel like an extended and very detailed proctological exam.

In rating any loan, the agencies also ask: If that loan went into foreclosure, how much of a loss would the holder of the loan, the securitization trust, incur? The loss would start with the direct cost of prosecuting the foreclosure. It would also include the lender’s expenditures during foreclosure to pay real estate taxes and insure, preserve, and secure the collateral. The longer the foreclosure takes, the more these expenses would pile up. Although loan documents require borrowers to reimburse everything, the typical borrower in foreclosure probably has no money. That’s part of why the loan went into default.

During foreclosure, the collateral for the loan often deteriorates, producing indirect costs to the lender even if the lender does some maintenance.

The more complex the foreclosure process is in a particular state, the longer it will take, the more it will cost, and the more the collateral will deteriorate. Longer foreclosures cause larger losses for lenders.

One might therefore expect that when rating agencies estimate the loss from a hypothetical loan default, they try to predict how long a typical foreclosure would take in the state where the property is located, taking into account that state’s foreclosure law and procedures.

My informal but reliable inquiries suggest that rating agencies in fact pay no attention to these issues. Instead, they estimate the likely magnitude of loss to the lender based on a generic foreclosure timeline. They don’t consider the actual speed of the actual process in the actual jurisdiction where the collateral is actually located. The agencies ignore specific foreclosure timelines because it’s too hard to quantify them and assess how they would affect the lender’s likely loss.

In other words, although it’s intuitively obvious that slower foreclosures increase lender losses, rating agencies can’t quantify the variations and therefore ignore them. These are the same rating agencies that obsess over the single-purpose entity covenants in the loan documents, such as whether the borrower uses separate letterhead and has a separate telephone number.

If rating agencies did factor foreclosure timelines into their ratings, then loans in states with slower foreclosures would suffer demerits. Anyone putting together a securitization would favor loans originated in faster states, because such loans might support better ratings. Eventually, this should have some effect on the pricing of loans in slow-foreclosure states. Because those loans should appeal less to loan originators and the securitization system, they should require the borrower to pay a higher interest rate.

This would not be good for New York borrowers, because New York has one of the slowest foreclosure timelines in the United States. A New York foreclosure typically takes between 18 and 48 months. That’s true even if the borrower does nothing to defend itself and has resigned itself to the fact that its property is underwater, worth less than the loan amount. New York foreclosures move slowly because the state’s process is quite complex. Unlike in most states, it requires a judge’s involvement throughout.

If rating agencies paid attention to foreclosure timelines as part of the rating process, slow states like New York might eventually realize that their inefficiency will indirectly cost their borrowers money. The people who put together securitizations – who pay attention to every little demerit in the rating process – might not like the fact that the securitization process devalues New York loans. They might try to do something about it.

If the added cost to New York borrowers were meaningful, it and other slow states might improve their foreclosure procedures. This would reduce the losses lenders suffer from foreclosures and mitigate the deterioration and local blight that often result during those proceedings. And any such change in law could easily include borrower protections against wrongful foreclosures.