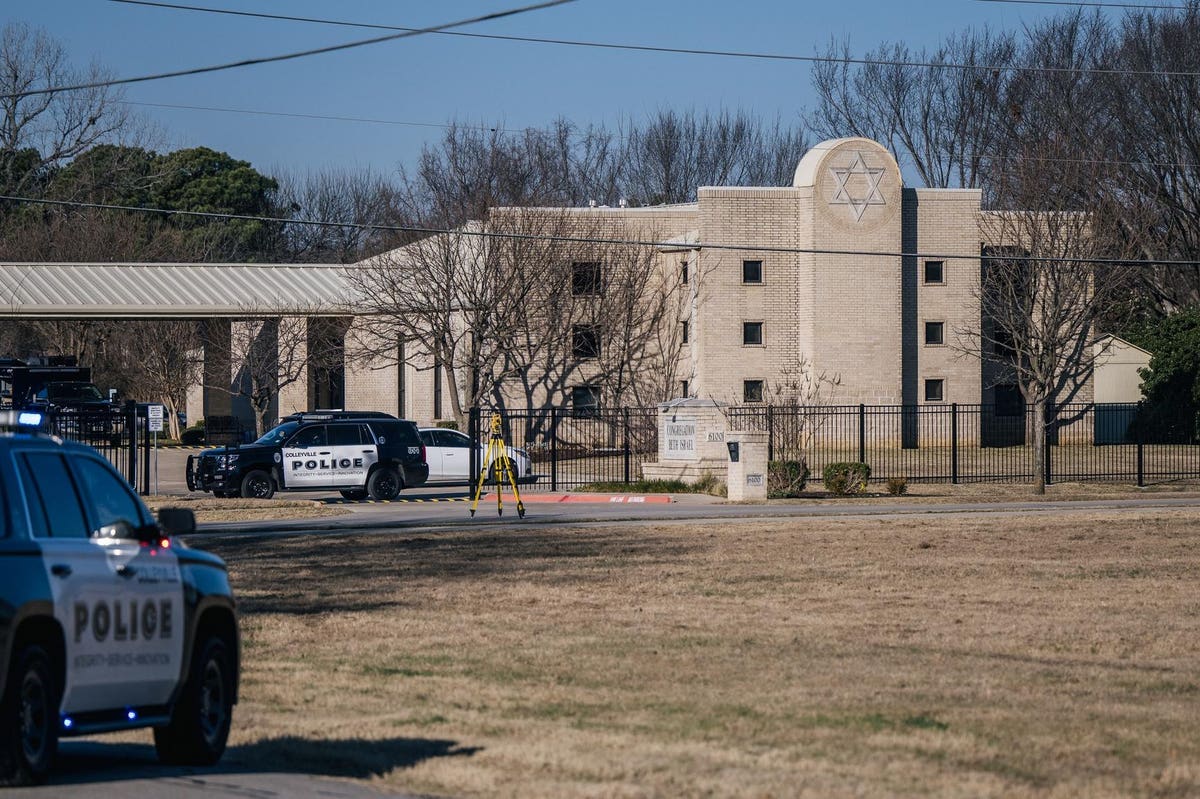 Some crises—like hostage situations—are more personal than others. But like any crisis, the more you are prepared for them, the better.

NBC DFW reported that, “The rabbi of a Colleyville synagogue said Monday that he threw a chair at the gunman and then escaped with two other hostages after [an 11-hour] standoff, crediting past security training for getting himself and his congregation out safely.”

According to the Associated Press, Rabbi Charlie Cytron-Walker said security training at his suburban Fort Worth congregation over the years is what allowed him and the other three hostages to make it through…” the ordeal, which he described as traumatic.

“In the last hour of our hostage crisis, the gunman became increasingly belligerent and threatening,” Cytron-Walker said in a statement. “Without the instruction we received, we would not have been prepared to act and flee when the situation presented itself.”

CNN reported that Cytron-Walker told CBS that he waited for the right moment before throwing a chair at the assailant— buying enough time for himself and the other hostages to run out.

“Over the years, my congregation and I have participated in multiple security courses from the Colleyville Police Department, the FBI, the Anti-Defamation League, and Secure Community Network,” Cytron-Walker said in the written statement.

“We are alive today because of that education.”

One of the groups the rabbi credited for his training, Secure Community Network, is “the official homeland security and safety initiative of the organized Jewish community in North America,” the nonprofit’s website says.

“I encourage all Jewish congregations, religious groups, schools, and others to participate in active-shooter and security courses,” Cytron-Walker said.