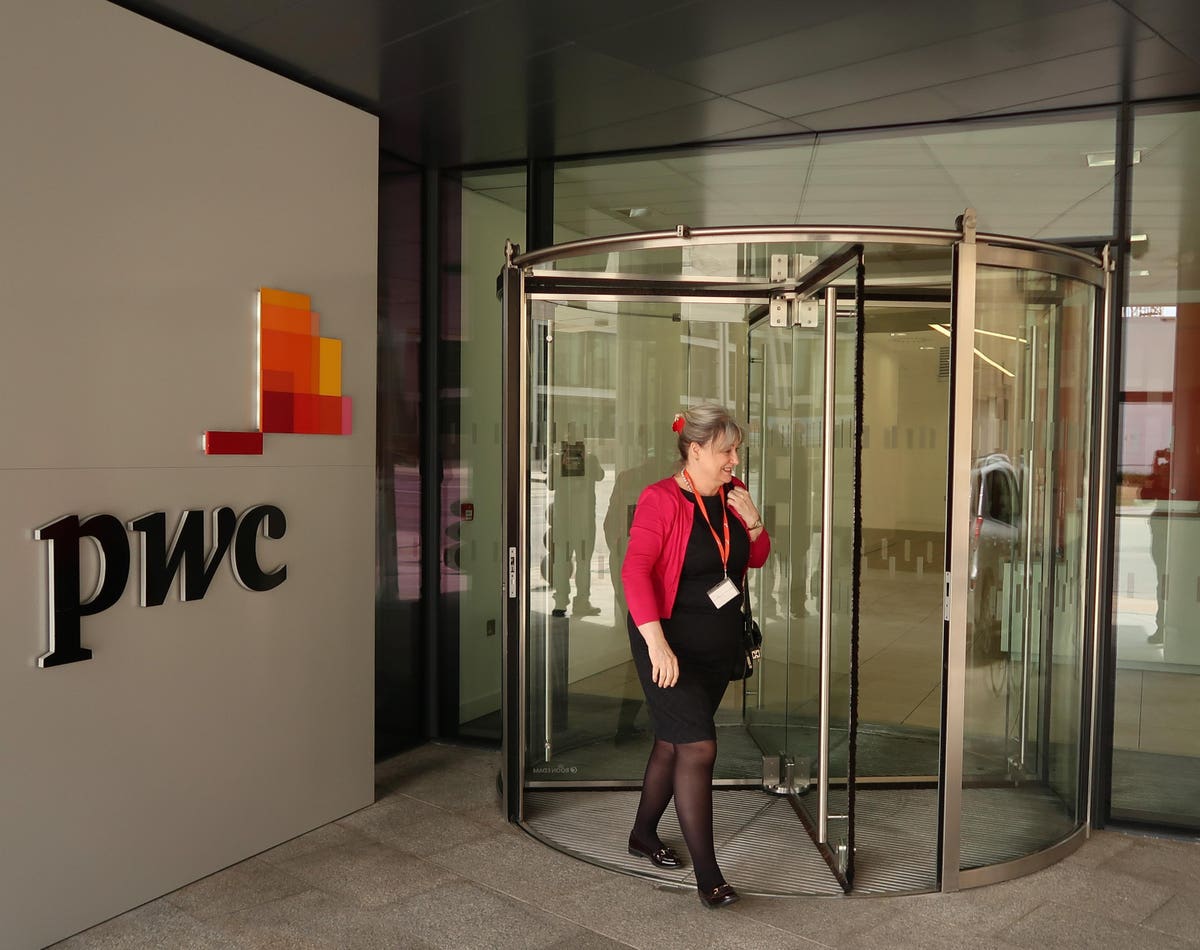 In what may be a game changing announcement in the accounting, tax, audit and consulting sector, PwC announced that around 40,000 professionals in the U.S. will work virtually outside the office. The generally white-collar workers could live anywhere they’d like for the foreseeable  future.

Up until this policy shift, PwC planned to offer a hybrid work model in which the staff would be in the office a few days a week, commencing November first. Yolanda Seals-Coffield, deputy people leader for PwC, said about the change of heart, “We have learned a ton through the pandemic, and working virtually, as we think about the evolution of flexibility, is a natural next step.” She emphatically added  “If you are an employee in good standing, are in client services, and want to work virtually, you can, full stop.”

There is a catch. If an auditor or tax accountant decides to relocate from New York City, for example, and relocate to a lower cost location, the person will suffer a pay cut to match the current compensation levels where they now reside. Similarly, Facebook, Twitter, Google and other companies have instituted location-based pay dependent upon where a person lives. Other companies are location agnostic, such as Zillow, the large online real estate marketplace.

This is standard procedure, Yolanda Seals-Coffield said. It’s not a change of approach as  “The way I look at compensation is that our strategy on that isn’t changing, meaning we pay our people based on where they live,” and “You’re going to earn the same as the other similar employees in your geography earn whether or not you’re virtual.

It’s anticipated that once client-facing employees respond within two weeks on whether or not they’d like to choose this option, they’ll be required to come into the office on occasion such as team meetings, in-person client conversations, and other important events. The employees won’t need to be in the office more than three times a month.

Here is where things may dramatically change. The other members of the big-four accounting firms Deloitte, E&Y and KPMG, along with a sizable number of mid-sized and smaller accounting, tax, management consulting and audit firms may need to quickly assess their in-office work models.

We are in the midst of the ‘great resignation’ and companies are battling the war for talent to attract and retain key personnel. A completely remote working outside of the office approach is the big weapon. Workers in this sector who dread commuting three hours a day into an office, fell in love with the autonomy associated with operating independently at home, developed a comfortable routine and experienced a better, more well rounded lifestyle may elect to jump ship and join PwC.

The remote work decision made by PwC  will turn out to be a highly effective recruiting, hiring and retention program. It will siphon off the best and brightest from competing companies. Rivals will have little other choice than to reconsider their work strategy. If they start losing key players, they’ll need to immediately institute a remote option to deter further defections. We can easily foresee a domino effect. One accounting firm after another may be forced to change their policies to curry favor with current employees and entice people to join their team.

It’s likely that this will happen in sector after sector. As bellwether leaders pivote to a distributed workforce, competitors will be pressured to act accordingly. After nearly two years of remote work, it will be exceedingly difficult to lure people out of their homes into an over nine-to-five  hours grind under the glare of a middle manager supervisor for five days a week.

To add insult to injury, they’ll revert back to a three hours door-to-door round trip commute in heavy congested traffic or via overcrowded mass transit busses and trains with strangers breathing, sneezing and coughing in a tightly enclosed space with poor air circulation.