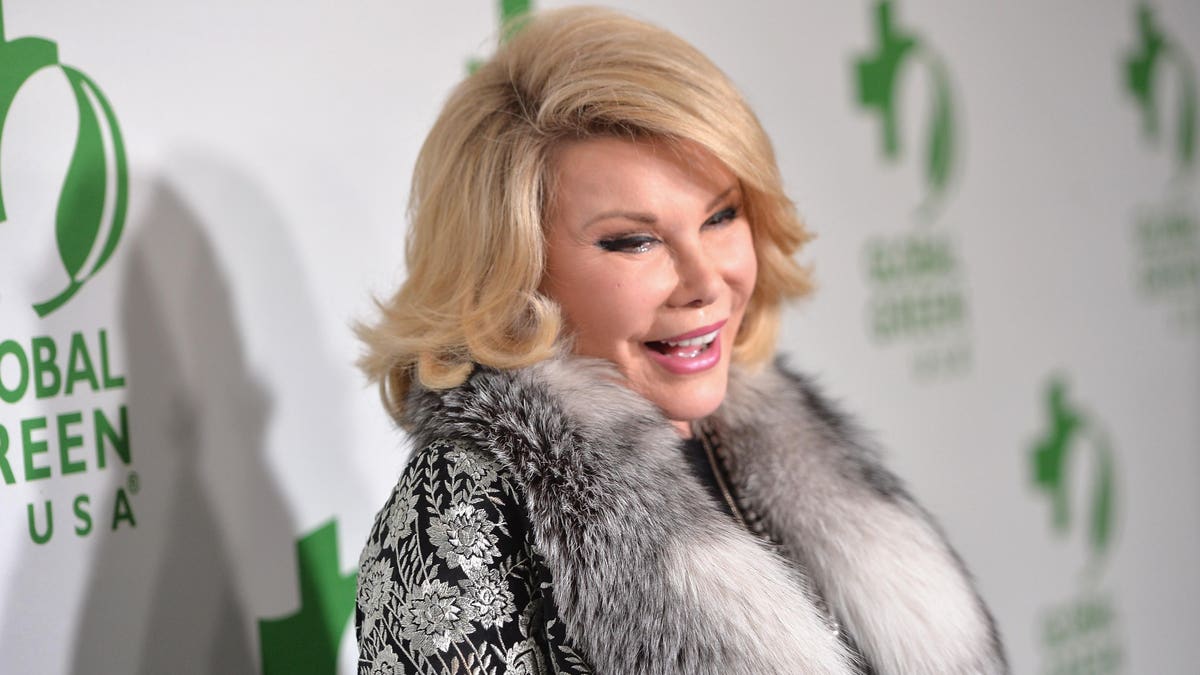 The Comeback Girl, a miniseries about Joan Rivers that sparked controversy and national discussion about what comedian Sarah Silverman dubbed “jewface” — non-Jewish actors playing Jewish roles —  is not moving forward, because the production hadn’t obtained the rights to Rivers’ life story, Variety reported.

Producers of The Comeback Girl could have gone forward with the production without Rivers’ life rights, which are owned by her daughter Melissa, but they wouldn’t have been able to include any of Rivers’ jokes or catchphrases, according to Variety.

Last month, Variety reported that Kathryn Hahn, a non-Jewish actress, would portray Rivers in the project.

The casting choice sparked a conversation about a handful of recent high-profile Jewish roles which have been cast with non-Jewish actors, particularly characters whose Jewish heritage is a central part of their identity: Rachel Brosnahan stars as Midge on The Marvelous Mrs. Maisel and Felicity Jones played Supreme Court Justice Ruth Bader Ginsberg in the 2018 film On The Basis of Sex.

“One could argue, for instance, that a gentile playing Joan Rivers correctly would be doing what is actually called ‘jewface,’ ” Silverman, who is Jewish, said on her podcast. “It’s defined as when a non-Jew portrays a Jew with the Jewishness front and center, often with makeup or changing of features, big fake nose, all the New York-y or Yiddish-y inflection. And in a time when the importance of representation is seen as so essential and so front and center, why does ours constantly get breached even today in the thick of it?”

Silverman has long spoken about Jewish representation in Hollywood and how the anti-Semitic trope that Jewish people run the entertainment industry works to keep them out of it. The controversy comes  amid an increase in anti-Semitic hate and attacks, particularly after the Israel-Hamas conflict, according to a June survey from the anti-Defamation League. A January survey from the same group found that over 60% of Jewish Americans had experienced a form of anti-Semitism in the last five years.