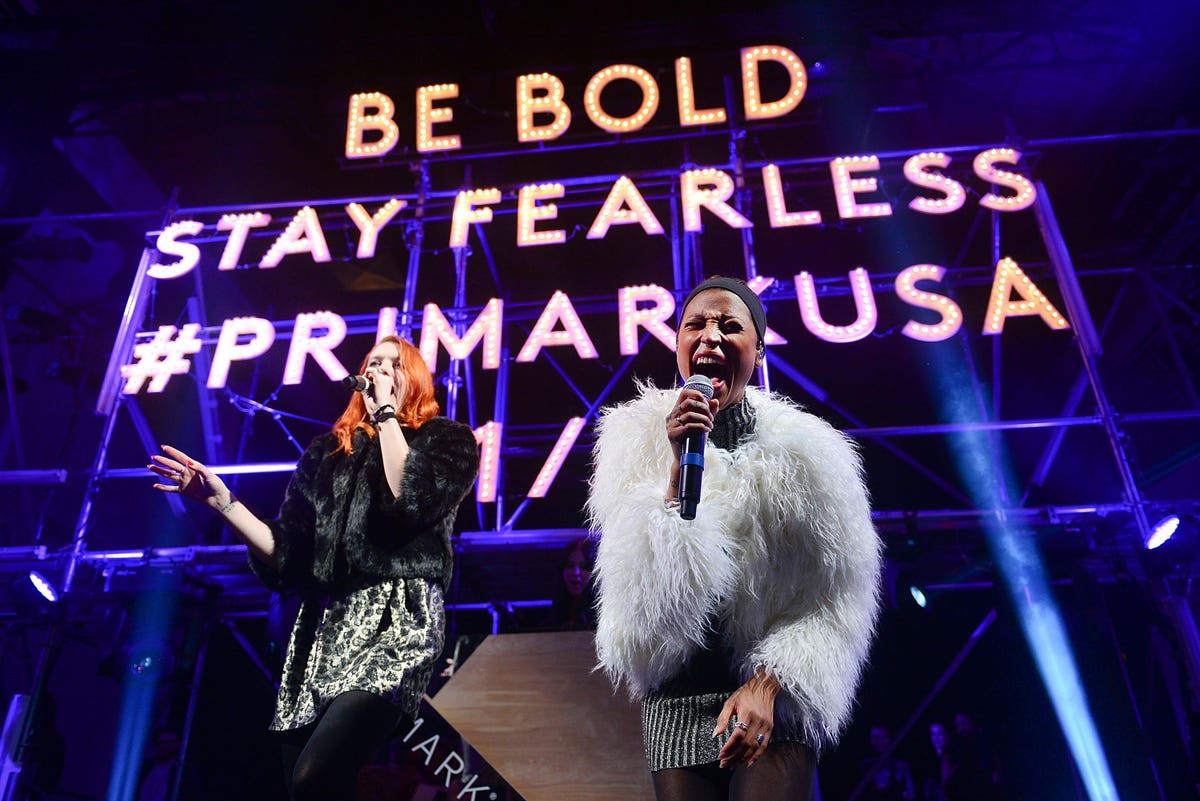 Irish value fashion chain Primark has announced that its upcoming Philadelphia store marks an “important milestone” in its expansion plans as the retailer prepares to open its 13th store in the U.S. later this month.

The value fashion retailer first entered the U.S. back in 2015 and Primark’s newest U.S. outlet will open in the Fashion District Philadelphia shopping mall, bringing the total number of Primark stores in Pennsylvania state to three.

The new 34,200sq ft Philadelphia store is set to create over 350 jobs and the retailer is promising that the opening event on September 16 will include giveaways and a DJ.

Originally focusing on the North-East of the U.S., Primark stores have opened in Florida and Chicago in recent years, while the retailer has also signed leases for a new store in Virginia, and has plans to open two stores in New York.

Primark has also been bullish on the Philadelphia region, open shops in recent years at the Willow Grove Park Mall and the King of Prussia Mall.

After a hiatus during the pandemic, Primark is also ramping up its European expansion as the retailer’s notoriously cautious approach to store expansion – it’s only growth channel as it has no transactional online presence – goes up a gear.

“Our Fashion District store will mark another important milestone in our ongoing expansion in the U.S. and bringing our ‘Amazing Fashion at Amazing Prices’ to more and more customers.”

But the U.S. is not the only market primed for growth. In June, Primark opened its first ever Czech store on Prague’s famous Wenceslas Square.

The opening of the store, which with Primark’s latest U.S. opening will bring the worldwide estate up to circa 400 stores, marked its venture into its 14th market as it seeks to target growth in central and eastern Europe.

Primark has opened stores in both Poland and Slovenia over the past two years and is set to open further Polish and Czech stores, as well as a debut Slovakian store in 2022.

Primark has also revealed ambitious expansion plans in Italy in which it aims to more than double its store estate across the country by the end of 2022.

Currently the value fashion retailer has six stores in Italy, and it now intends to open another eight stores to bring its Italian portfolio to 14 in total. Primark opened its first store in Italy five years ago.

Despite the lockdowns and trading restrictions during the Covid-19 pandemic, Primark still managed to open six new stores in France, Spain, the U.S. and Italy in the 27-week period to the end of February this year and has plans to open 15 new stores over the coming months in Spain, the U.S., the U.K., France, the Netherlands, Poland and the Czech Republic.

The expansion plans mean an additional net 700,000 sq ft of selling space is expected to be added in Primark’s current financial year.