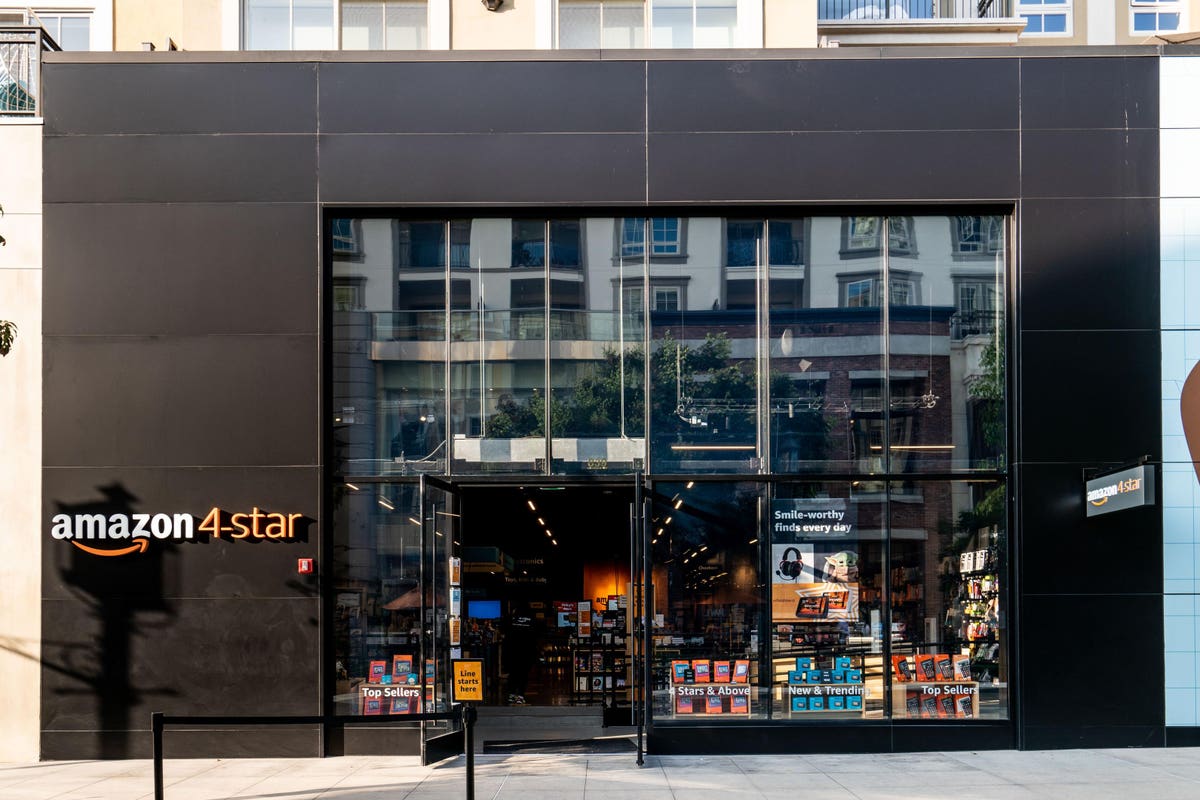 Amazon is an e-commerce giant, and it’s about to become a physical retail one too. It’s dabbled with retail and grocery stores over the years, but many of those concepts were temporary or limited. Only recently has it expanded extensively, making it evident the company is investing heavily in physical retail.

The company’s market capitalization currently sits at $1.74 trillion, with annual revenue of $386 billion in 2020. Physical retail revenue in Q3 was $4.3 million, about 6.5% of its North American sales and up 13% from 2020. Walmart , its biggest rival, relies on store sales which contributed approximately 88.5% to U.S. sales in Q3. However, Walmart’s e-commerce sales have grown by 87% over the past two years. So while Amazon is ramping up its physical locations, Walmart is ramping up its e-commerce. Each carries its advantages, and each is now clawing its way into the other’s territory.

In 2017, the company acquired Whole Foods, which drastically expanded its physical presence and alerted the public of its intentions in grocery. Then, in 2018, it opened its first Amazon Go store, a small format cashier-less concept like a convenience store, as a pilot in Seattle. It now has over 20 Amazon Go locations across four cities, 23 Amazon Fresh locations in the U.S, and 15 in London. Its Amazon Fresh grocery stores share the Just Walk Out technology used in Amazon Go, but they range from 25,000 to 45,000 in square feet and carry everything customers would typically find in a grocery store. In addition, earlier this month, Hudson installed its cashier-less technology, Just Walk Out, at Dallas Love Field Airport. The technology alone could become widely used across the grocery and retail industry under other brand names.

Amazon 4-Star will grow, Amazon Books may diminish, and Amazon Pop Up will continue

Meanwhile, Amazon 4-Star and Amazon Books are also evolving. The Amazon Books store was its first retail concept and still exists today. It’s reflective of the company’s original purpose as a bookseller. However, the future of this concept is questionable given the changing nature of how Amazon sells books, including issues around search algorithms and the increased number of third-party sellers. So instead, its focus seems to be on its 4-Star stores, which carry an array of top-reviewed products. They are around 4,000 square feet and have various products, including electronics, books, games, and more.

The company has also been launching themed pop-ups for years. Right now, in the U.S., it has several Oculus pop-ups and a toy pop-up in New York City. Pop-ups will continue to be vital and may be used to test new retail concepts.

This year, The Wall Street Journal reported Amazon has plans expand into large footprint stores, around 30,000 square feet, indicating a potential new department store concept. Although the company did not verify the speculated plans, it follows a trend of reimagined department stores from companies like Neighborhood Goods and Showfields. In addition, Nordstrom and Bloomingdales have launched modernized scaled-down versions of their stores. Although it’s not clear what Amazon’s plan is, the new stores will likely house oversized items like furniture and products consumers prefer to feel, touch, and test, like clothing. Unfortunately, if the concept takes off, it will pose a considerable threat to existing department stores.

Amazon has become the king of e-commerce, but its intentions in the physical retail world have been inconclusive for many years. But now, it’s making moves, and those moves are necessary to overcome their rival, Walmart’s, remaining advantage. Unless it fails to bring consumers of the physical world what they want, it will only be a matter of time before it rules that kingdom too.

This article has been updated on December 30, 2021 to reflect the correct number of Amazon Go locations. It previously stated four, but the number is actually over 20. In addition, the plans for a large-format retail store were not announced by Amazon, as originally stated, but speculated by The Wall Street Journal.