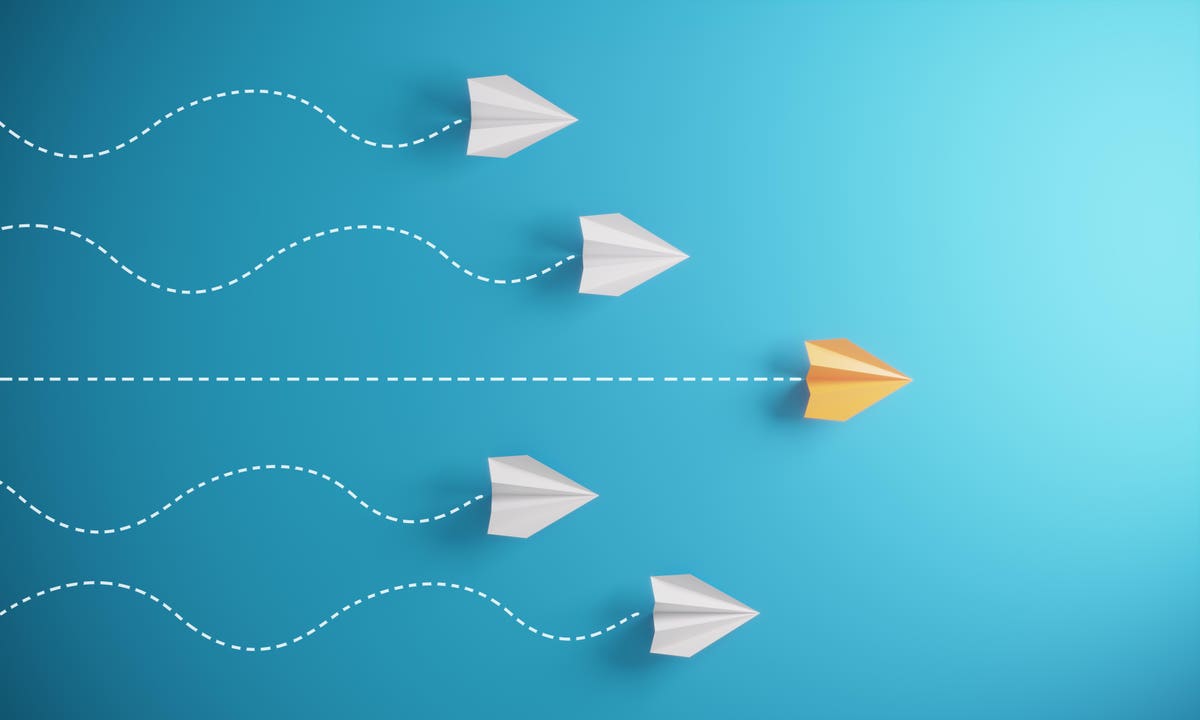 Anyone who takes on any level of responsibility within an organization will at some point suffer from a certain self-perception of powerlessness. Increasingly, the power associated with a management position seems insufficient to achieve the results expected of it; it does not even seem feasible to exercise formal powers with ease. There are a number of factors that contribute to this situation that have to do with what Moises Naim has called ‘the end of power’, that is, the erosion of the ability of authority to make things happen. In this context, asserting that it is leaders, not bosses, who get things done can become a trap, as it devalues some of the critical resources of formal authority.

First, organizations have been developing transparency and accountability rules that have limited managerial discretion for the better, by both reducing its scope and evaluating its results. Conduct policies and codes of ethics have been gaining ground, and countless bosses have lost their jobs for failing to respect them. Corporate governance has evolved into a system of checks and balances, in which professional supervision plays an important role, as opposed to the merely ornamental one it had traditionally played. All of this is healthy for preventing abuses of power, but it indirectly raises the costs of making necessary decisions in the face of interests and actors on the defensive.

Second, organizations have come to be dominated by professional or knowledge jobs, which are not supervised in the same ways as less qualified work. Professionals are characterized by their broad decision-making autonomy and the fact that they operate within a strong informal culture, a network of principles and beliefs that define what is and is not considered appropriate. This tends to legitimize and perpetuate a certain way of interpreting and acting on reality that blends values with interests. When managers need to alter these routines to respond to external changes, these cultures limit the room for maneuver of their formal authority and force them to make delicate compromises that are not always satisfactory.

Third, organizations in general have become less self-sufficient and more horizontally dependent on other organizations, resulting in complex networks of mutual dependence. Today, a small supplier of a critical technology can bring a large company to its knees, not to mention reputational or regulatory events, which can turn a market on its head virtually overnight. In this context, the resources and powers attributed to bosses are simply not enough to solve the problems. It is necessary to forge alliances and reach agreements that have more to do with politics than management and whose rules are not spelled out in the organization chart.

Leadership has often been held up as the way to avert these threats and regain lost influence, as if, beyond formal authority, there were an infinite capacity for influence. In the past, management tools were designed to minimize informality. All behavior had to be predictable and subordinate to plans, processes and formal control systems, which were set up hierarchically. The boss’s authority was the last resort to solve coordination problems that management tools could not handle.

The 1970s brought a change in that logic. Informality was no longer viewed as the enemy, but as a potential ally of organizational performance, and management theorists bent over backwards to highlight the competitive advantage of excellent cultures. Organizations were perceived as a social movement, capable of the best, as long as they were filled with motivational energy and gave formal tools a back seat. No competitor could withstand a “strong” culture bolstered by “transformational” leadership.

Leadership, a concept previously alien to management that emphasized human agency over institutional mechanisms, thus began its long-standing role as an indispensable requirement for any organization in any circumstance. And its primary function was none other than to make and break corporate cultures. Even today, this idea of leadership as the philosopher’s stone of results lives on, reinforced by the crisis of formal power. But there are good reasons to be skeptical.

For one thing, there is no compelling rigorous evidence as to the true value of leadership and its most successful forms. The only hard evidence of the value of management is based on the more or less disciplined application of management, control and incentive techniques at organizations. The World Management Survey, the most serious empirical attempt to objectively measure the impact of management quality, shows the positive impact on productivity of what might be considered basic management techniques.

On the other hand, leadership studies have split into two groups: those explaining the good version and those explaining the bad. There is a growing focus on poor leadership, based on the idea that its costs may be higher than the benefits of good leadership. It is not unusual for a single actor to offer both narratives, depending on the moment or the perspective of the analyst.

As Henry Mintzberg has observed, the emphasis on leadership threatens to undermine management and obscure the value of the combination of formal and informal tools that make organizations work. In this sense, leadership complements and supports management, rather than replacing or opposing it. Often, leading means deciding, ordering, correcting or disciplining, not just inspiring, motivating, educating or supporting. Many times, people choose the latter due to a lack of the legitimacy, willingness or ability to do the former. Leadership means recognizing the limits and possibilities of formal authority and making the right choice among various modes of behavior to get things done. Effective leadership requires having multiple registers and knowing which one to use in each case. Only in this way can it effectively combat the perception of powerlessness.