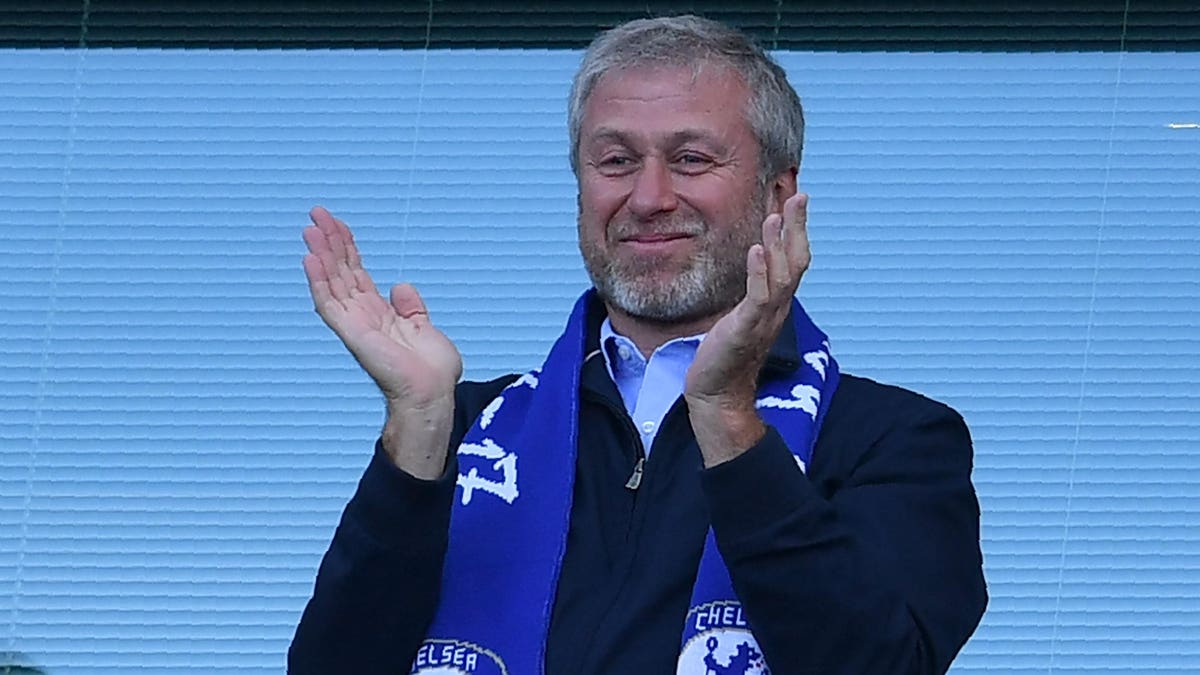 Portugal is investigating a “possible irregularity” after granting citizenship last year to Roman Abramovich, a Russian-born billionaire who owns Chelsea Football Club, the country’s citizenship authority told Reuters on Thursday — but Abramovich says he followed the rules when he applied.

The Portuguese Ministry of Justice confirmed to Reuters Thursday the government opened an investigation, which it called a routine process used “whenever there are situations or news that refer to any possible irregularity in the procedure carried out.”

Abramovich became a Portuguese citizen – which entitles him to a powerful European Union passport – last year, through a program that grants citizenship to descendants of Sephardic Jews expelled from the country during the Inquisition.

Abramovich’s application drew questions last year from Portuguese journalist Daniel Oliveira, who claimed Abramovich’s Sephardic roots are “not clear,” citing the limited presence of Sephardic Jews in Russia, according to the Times of Israel.

A spokesperson for Abramovich said in a statement to Forbes: “We welcome any review, as it will only demonstrate that the citizenship was obtained in accordance with the rules.”

In 2015, Portugal said it will grant citizenship to Sephardic Jews whose ancestors were forced to migrate from the country in the 15th century. About 23,000 people were granted citizenship in the first five years of the program, and 30% of applications were approved, the Times of Israel reported in 2020. Shortly after his British visa expired in 2018, Abramovich became an Israeli citizen. Abramovich is active in Jewish causes, reportedly donating more than $500 million to Jewish charities worldwide and launching a ​​”Say No To Antisemitism” initiative through Chelsea F.C., an English Premier League team he purchased in 2003.

$14.6 billion. That’s Abramovich’s net worth according to Forbes’ estimates, making him the 141st wealthiest person in the world. Abramovich is a part-owner of Russian metal companies Evraz and Norilsk Nickel, and he amassed much of his fortune from his $13 billion sale of oil producer Sibneft in 2005.