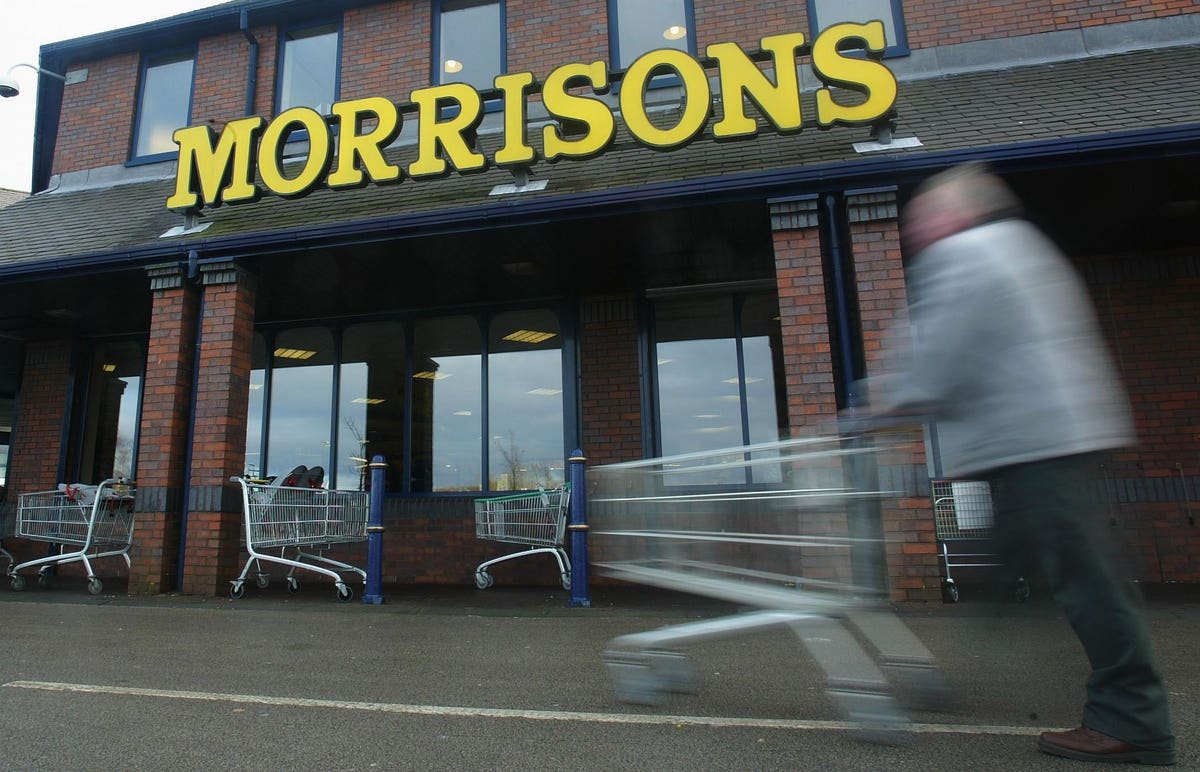 The U.S. private equity firm Clayton, Dubilier & Rice (CD&R) is to become the new owner of U.K. supermarket chain Morrisons after the retailer’s board accepted its $9.64 billion bid following an auction with a rival suitor.

However, opposition political parties have pressed Morrisons’ new owners to protect workers and ensure that the supermarket is not piled with debt and asset-stripped.

Politicians from Labour and the Liberal Democrats have signaled that they will be monitoring U.S. private equity firm CD&R after its 287p ($3.89) a share offer narrowly overcame the 286p tabled by a consortium led by Softbank-owned Fortress Investment Group on Saturday.

Labour has already warned it will crack down on private equity firms if it gains power, saying it will close a loophole on carried interest, which lets private equity execs pay a lower rate of tax on their bonuses, resulting in larger pay-outs. Shadow chancellor Rachel Reeves claimed it would “reduce some of the tax incentives leading to asset-stripping.”

Morrisons employs about 120,000 staff in the U.K. across its 497 supermarkets, as well as factories, farms and a company-owned fishing trawler.

The Morrisons board met Saturday afternoon to consider the results of the three-round auction and declared in favour of CD&R’s offer to shareholders, who will vote on the deal on 19 October.

It concludes a four-month battle for the grocery chain, which began when CD&R, which is being advised by the former Tesco CEO Sir Terry Leahy, first made an approach in June and, if approved, Morrisons will become a private company, and will no longer trade on the London Stock Exchange.

In a statement, Leahy said: “We are gratified by the recommendation of the Morrisons board and look forward to the shareholder vote to approve the transaction. We continue to believe that Morrisons is an excellent business, with a strong management team, a clear strategy, and good prospects.”

The total value of CD&R’s final offer is $13.3 billion, including debt, and the Morrisons board described it as the “superior” offer. Chairman Andrew Higginson said CD&R’s offer was “excellent value” as a 61% premium to Morrisons’ closing price of 178p before the firm made its first bid in June. He said it would protect the “fundamental character of Morrisons for all stakeholders”.

Fortress conceded defeat shortly after the bids were made public Saturday afternoon, with its managing partner Joshua Pack wishing the company and all those involved “the very best for the future”.

He added: “The U.K. remains a very attractive investment environment from many perspectives, and we will continue to explore opportunities to help strong management teams grow their businesses and create long-term value.”

CD&R’s pre-auction offer of 285p had already gained the support of the Morrisons board, after pledging that the company’s head office would remain in Bradford, Northern England and confirming there were no plans raise cash through a store estate sell-off.

The private equity firm also said it was fully supportive of Morrisons’ recent pay award of at least $13.57 an hour for all colleagues in stores and manufacturing sites, and had reached a deal to support the 53,600-strong pension scheme with the trustees.

However, unions and politicians have raised concerns, warning companies could be stripped of their property holdings and burdened with debt to pay off private equity backers.

“Morrisons is a much-loved British firm which has been rooted in communities up and down the country for over 100 years,” said Seema Malhotra, Labour’s shadow minister for business and consumers. “The new owners must urgently deliver binding assurances for workers, pension fund holders and local people. We cannot see a repetition of previous cases where businesses have been loaded with debt and asset-stripped.”

The City’s Takeover Panel Saturday’s, managed the auction, which was triggered after neither bidder declared final offers over the last four months. In order to avoid a draw, Fortress had to put forward a final bid with an “even” number of pence, while CD&R was asked to offer a bid with an “odd” number.