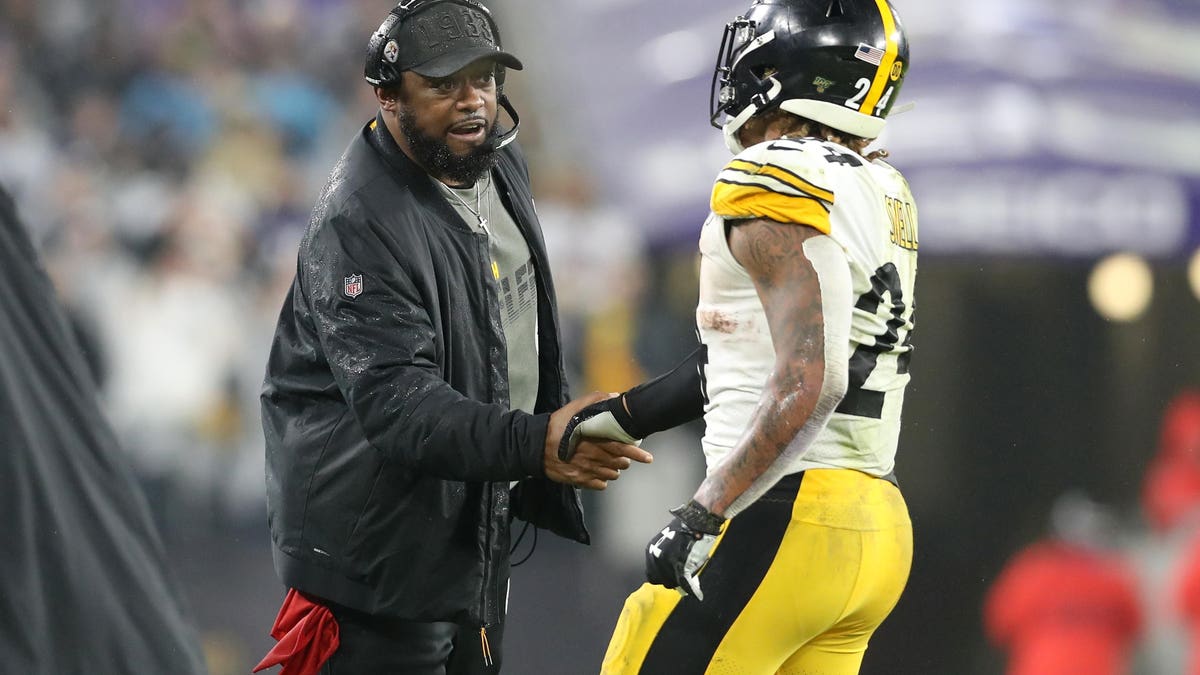 Whether you manage one person or a thousand, you face a choice: whether or not to help lead the “Copernican revolution,” so to speak.

But this has nothing to do with that long-settled scientific debate about the earth orbiting the sun. That revolution changed scientific beliefs; this revolution will instead change managerial behavior.

The metaphor? Just as the Copernican revolution displaced earth-centrism, this revolution must, by analogy, displace and discredit ego-centrism. Just as Copernicus rightly placed the sun at the center, the new managerial revolution will rightly place one’s team, organizational mission, and stakeholders at the center. Focus first on team, not on self.

A storied football coach, Mike Tomlin of the Pittsburgh Steelers, can help us translate this vague-sounding vision into concrete actions that will bring bottom-line results.

Even if you hate the Steelers, or know nothing about football, a mere glance at his track record will convince you that that this gentleman must know a thing or two about leading teams: He’s notched up the second best winning percentage among all active coaches.

Talented players and a savvy front office have figured in that success recipe, but another crucial ingredient has surely been a daily ritual that Tomlin once described: “Every day when I go to work, I don’t think about things I have to do, I think about the things I can do to make my men successful.” (A note about his word choice: As an NFL coach, his players are indeed all “men.”)

Just think how focused and productive your own organization would become if every manager were thinking similarly during the morning commute: How will I make each team member more successful today?

Countless leaders already buy in to that mindset, conceptually. I’ve worked alongside or managed scores of leaders, and most have been genuinely energized by the chance to help other human beings realize their full potential.

But temptations can overwhelm the initial intent to put team first. Promotions, outsized pay packages, and status rewards all come far faster nowadays than they did decades ago. Many managers, bewitched by personal ambition, prioritize “getting ahead” above all else.

Or, alternatively, the unrelenting pressure to perform and the consequences of falling short can likewise turn managerial focus toward self. Managers may feel only one misstep away from losing a job and the means of supporting the family. Or, even if they are performing well, they may feel haunted by the specter of technological and market disruption, which increasingly threaten so many jobs and career paths.

Managers who are suffering such intense pressures may respond by pressuring team members in turn, piling on unrealistic demands. Such managers, preoccupied mostly with squeezing short-term results out of subordinates, lose focus on developing their team members for long-term career excellence.

Any of the above temptations and pressures can sweep aside the impulse to put team first; instead, preoccupation with one’s own fears, ambitions, and future become paramount. The gravitational tug of “me-first-ism” becomes ever stronger. Escaping its pull requires considerable willpower, the zealous commitment of one who believes in a principle deeply enough to want to lead a revolution.

But if committing yourself to this managerial revolution may be hard, figuring out how to implement the commitment is easy. Take a cue from Coach Tomlin’s daily ritual. Start every day not by consulting social media or your meeting schedule, but by asking yourself variations of the question that he asks: “What can I do to make my team successful today? How do I help each person to flourish and reach maximum potential? How do I make sure that I’m as much about my team’s future as my own?”

Of course, it’s not asking such questions that ultimately counts, but doing something about such questions. So, at the end of each work day, remind yourself of those same questions, reflect on how well you executed on your aspirations, be grateful for what you did well, and seek (or pray for) the inspiration to do better tomorrow.

For the “pre-Copernican” leaders, the predominant question will remain, “What’s in it for me?” The “post-Copernicans” are instead asking, “How can I help everyone on the team to flourish and reach full potential?” Peak organizational performance and bottom-line results will invariably follow: How could results not follow if everyone on the team is performing to full potential?

Decades from now, when your grandkids asked where you were during the era’s great revolution, tell them that you led from out front: You asked yourself every morning how to make your team more successful, and you worked every day to make it happen.