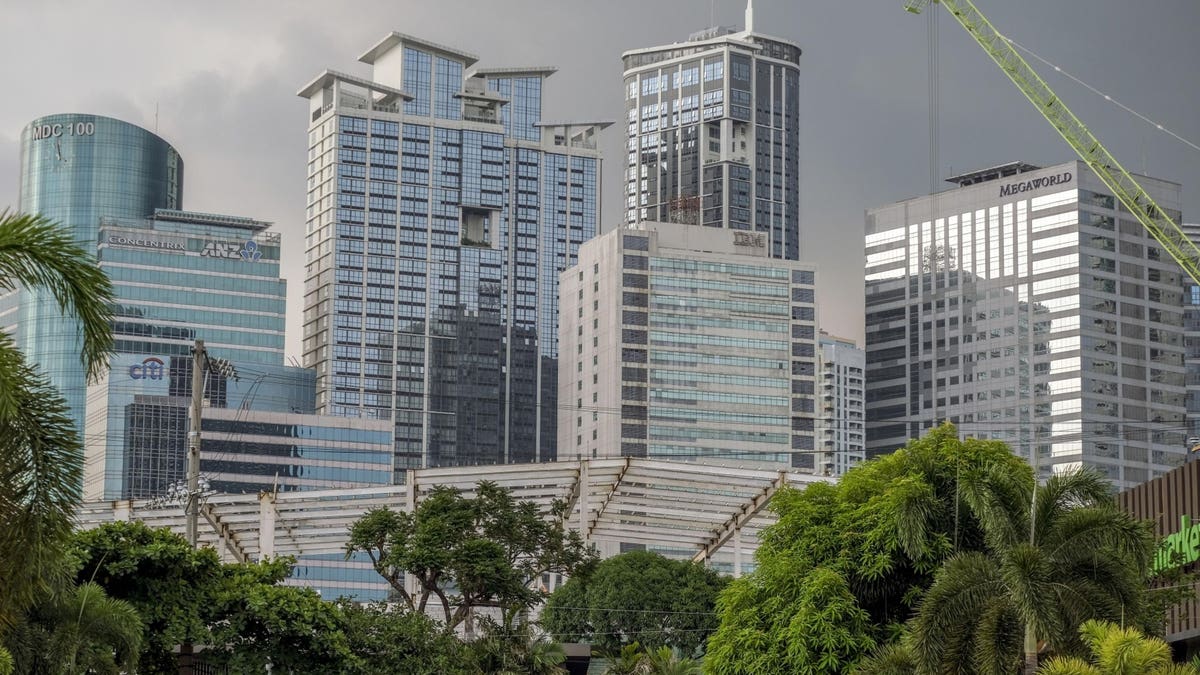 Megaworld—controlled by billionaire Andrew Tan—said Wednesday it will invest 98 billion pesos ($1.9 billion) to build a suburban business district in the province of Bulacan, about 26 kilometers north of the Philippine capital of Manila.

To be called Northwin Global City, Megaworld said it will build the project on an 85-hectare site in the Bulacan municipalities of Marilao and Bocaue over the next 15 to 20 years. The integrated township will feature a commercial district, high-rise residential condominiums, hotels, malls, mixed-use commercial buildings, schools, and state-of-the-art office towers, it said.

The township is strategically located near the upcoming mega international airport being constructed by billionaire Ramon Ang’s San Miguel in Bulacan and accessible via the North Luzon Expressway. Given its proximity to Metro Manila, multinational companies are expected establish their offices in Northwin Global City, Megaworld chief strategy officer Kevin Tan said in a statement.

“Our vision of having a truly modern and global business district for Bulacan is coming to reality,” said Tan, eldest son of Megaworld founder and chairman Andrew Tan.

Megaworld, which was founded by Tan’s father over 30 years ago, has developed 26 masterplanned townships across the Philippines in the past two decades. With a net worth of $2.6 billion, the older Tan, 69, was ranked No. 8 when the list of the Philippines’ 50 Richest was published last month. The son of a factory worker, Tan built his fortune developing large apartment complexes around Manila and now has a business empire that spans food, beverage, gaming and real estate.