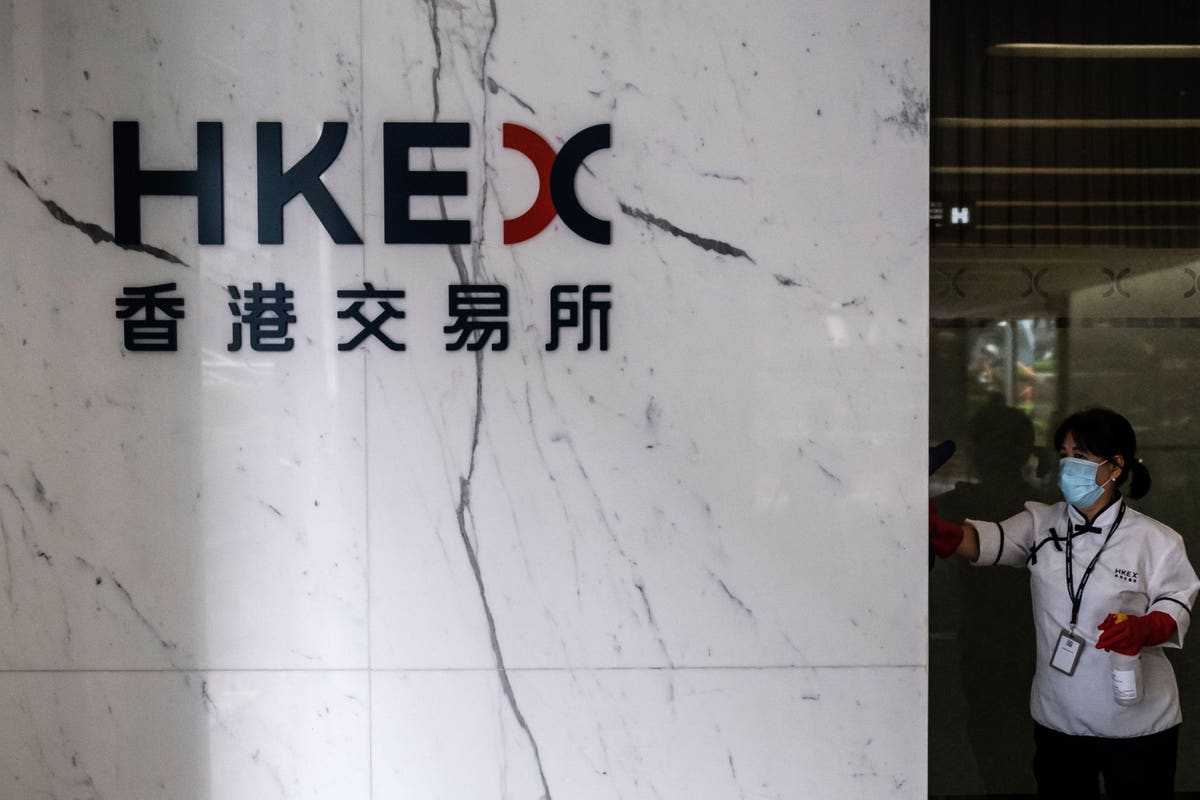 Pharmaron Beijing, a China-based pharmaceutical research services company led by billionaire Lou Boliang, expects profit earned in the year to Dec. 31 to have climbed by as much as 45% to 1.7 billion yuan, or about $265 million, amid rising revenue and international expansion.

Revenue is expected to have grown by 43% to 46% over 2020 to as much as 7.49 billion yuan, the company said in a Hong Kong Stock Exchange filing on Friday after the close of trade. Net profit will reach 1.58 billion yuan to 1.7 billion yuan, compared with 1.17 billion yuan a year earlier, Pharmaron said.

Pharmaron has been expanding through the acquisition of a global network. The Beijing-headquartered company bought contract researcher Absorption Systems of Pennsylvania for $137.5 million in 2020, and paid $120 million for a research center owned by AbbVie Inc. in Liverpool in 2021. Earlier this month, it announced the purchase Aesica Pharmaceuticals, a supplier of active pharmaceutical ingredients located in Newcastle, from the UK’s Recipharm group. It didn’t say how much it paid for Aesica. Pharmaron employs 12,000 people globally; 80% of its business is denominated in U.S. dollars.

The company is chaired by Lou Boliang, an American citizen with an estimated fortune worth $1.2 billion on the Forbes Real-Time Billionaires List today. Lou Boliang received his M.S. degree in 1986 and Ph.D. in organic chemistry in 1989 at the Shanghai Institute of Organic Chemistry. Lou did post-doctoral research at the University of Montreal in 1990-1994. Lou worked at life sciences and biotech companies including Cytel and Ontogen before co-founding Pharmaron in 2004. His brother Lou Xiaoqiang, a Chinese national who co-founded Pharmaron with his wife Zhang Bei and brother Boliang, also has a fortune worth estimated at more than $1 billion.

Pharmaron went public at the Shenzhen Stock Exchange in 2019, and later that same year listed in Hong Kong. From the Hong Kong IPO price of HK$39.50, the stock closed at HK$112.60 on Friday.

The Doctors Are In: Cancer Experts Try To Boost Ailing U.S.-China Relations