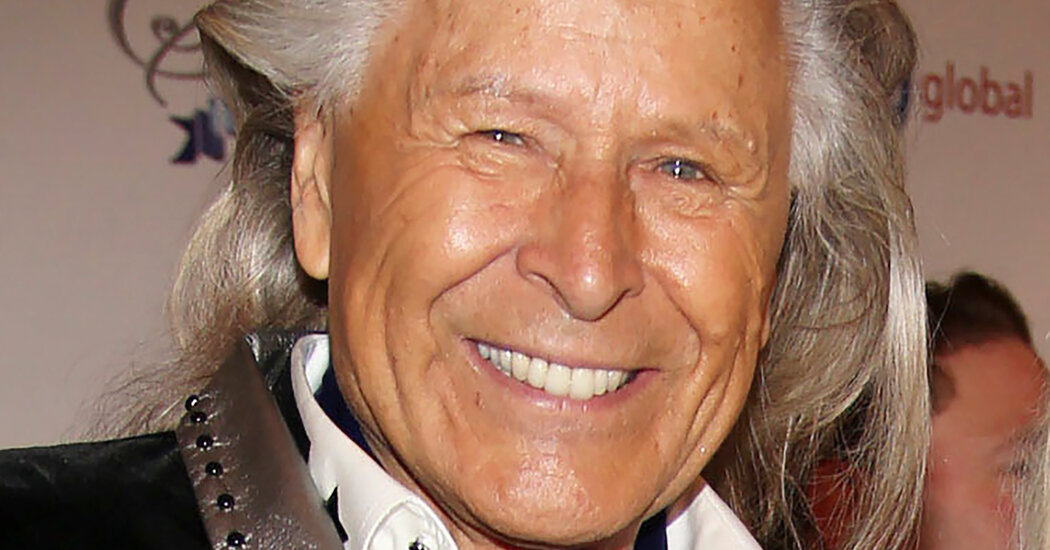 OTTAWA — Peter Nygard, the Canadian former fashion executive who was once given to boasting about his flamboyant lifestyle, waived a Canadian extradition hearing on Friday, a move that will bring him to the United States to face charges of sex trafficking and other crimes victimizing dozens of women and teenage girls.

Mr. Nygard was arrested in December at his house in Winnipeg, Manitoba, at the request of the U.S. attorney’s office in Manhattan. A nine-count federal indictment charged that Mr. Nygard, 80, deployed his company’s influence, its money and its employees to recruit adult and “minor-aged female victims” during a 25-year period for his sexual gratification and that of his associates.

Mr. Nygard sexually assaulted some, the indictment said, while his associates assaulted or drugged others “to ensure their compliance with Nygard’s sexual demands.” The indictment said that their actions took place in the United States, the Bahamas and Canada.

Appearing by video in a Winnipeg court on Friday, Mr. Nygard, agreed to be sent to the United States to stand trial on the trafficking charges. Under Canadian law Mr. Nygard, who was denied bail following his arrest, cannot be turned over to American authorities for at least 30 days.

When Mr. Nygard will actually be sent to the United States was further complicated by an announcement from the Toronto Police Service that it has a warrant to arrest him on six charges of sexual assault and three of forceable confinement. Those incidents, the force said, took place between 1987 and 2005 in that city. Those charges would be the first Mr. Nygard faces in Canada.

David Lametti, Canada’s justice minister, who is also the country’s attorney general, must issue the final order to remove Mr. Nygard from the country.

The minister has two choices, said Gary Botting, a lawyer in Vancouver, British Columbia, who specializes in extradition cases but is not involved in Mr. Nygard’s case. Mr. Lametti can delay sending Mr. Nygard to the United States until the Toronto case is heard. Alternately, Mr. Lametti can send him to the United States now, but make the order conditional on American authorities returning Mr. Nygard to Canada for trial once his U.S. case ends.

Speaking outside the court, Mr. Nygard’s lawyers, said that their client’s decision is not an admission of guilt. But given his age and the tendency of Canadian courts to fulfill extradition requests, Mr. Nygard decided it was best to move the process along.

“He’s 80 years old and this has taken a tremendous toll on him,” Richard J. Wolson told reporters. “This whole process was about him having a trial in the United States and his hope, and ours, is that he’ll be vindicated.”

In Canada, extradition requests can be prolonged for years by appeals and procedural delays if the accused has the financial resources to sustain such a legal challenge.

Mr. Nygard, who traveled by private jet with an entourage of women to homes that included an estate featured on “Lifestyles of The Rich and Famous,” is now penniless, according to his lawyers. His privately held, Winnipeg-based corporate group, which operated as Nygard International, filed for bankruptcy in Canada and the United States.

Bankruptcy filings show that his corporations’ liabilities exceed their assets by about 150 million Canadian dollars.

While the court only ordered Mr. Nygard to face trafficking charges in America, Scott D. Farlinger, the Canadian government lawyer representing the United States, said during Friday’s hearing that he will ask Mr. Lametti to add additional charges to any final removal order.