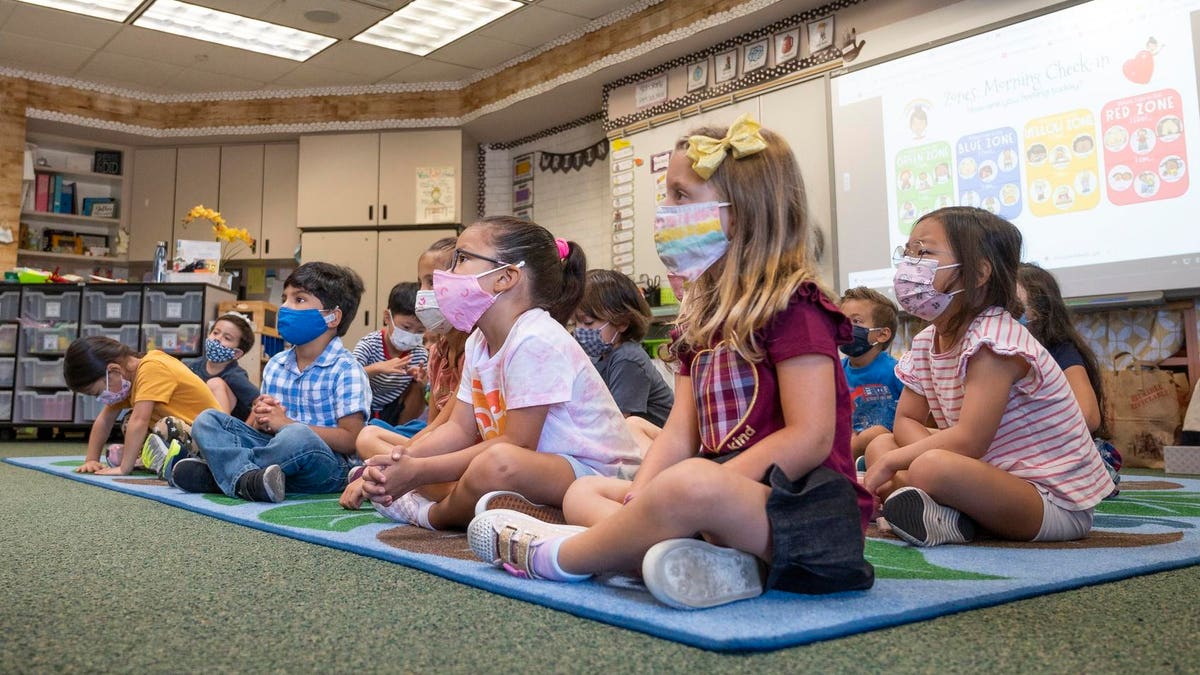 The Supreme Court upheld a lower court’s November decision to void the state’s school mask mandate, and vacated an earlier emergency order from the state Supreme Court highest court that kept the mandate in place.

A group of Pennsylvania parents, including Republican state Sen. Jake Corman, filed a lawsuit against acting Pennsylvania Health Secretary Alison Beam in September, alleging an August order requiring all public and private K-12 schools and child care centers in Pennsylvania to mandate masks for students and teachers was instituted illegally.

The court did not issue an opinion with Friday’s decision, but a Commonwealth Court judge wrote in November that Beam had violated the state’s Commonwealth Documents Law and Regulatory Review Act.

The mandate had remained in place after the Commonwealth Court ruling following an appeal to the Supreme Court from Gov. Tom Wolf (D).

Thomas W. King III, the attorney representing the parents in the lawsuit, said to the Associated Press: “This is a great day in Pennsylvania for the rule of law. The Supreme Court has proved that no one is above the law, and that includes the secretary of health or the governor.”

School mask mandates have become a hot-button issue during the pandemic, divided mostly among party lines. Pennsylvania was one of 14 states, most of which have Democratic governors, that have a state-wide school mask mandate, according to the New York Times. Several Republican-led states banned individual school districts from imposing mandates, though many of those bans were later struck down in court. An August Associated Press/NORC poll found that about 60% of all American adult respondents support school mask mandates, though that number dropped to 52% for parents of school-age children.