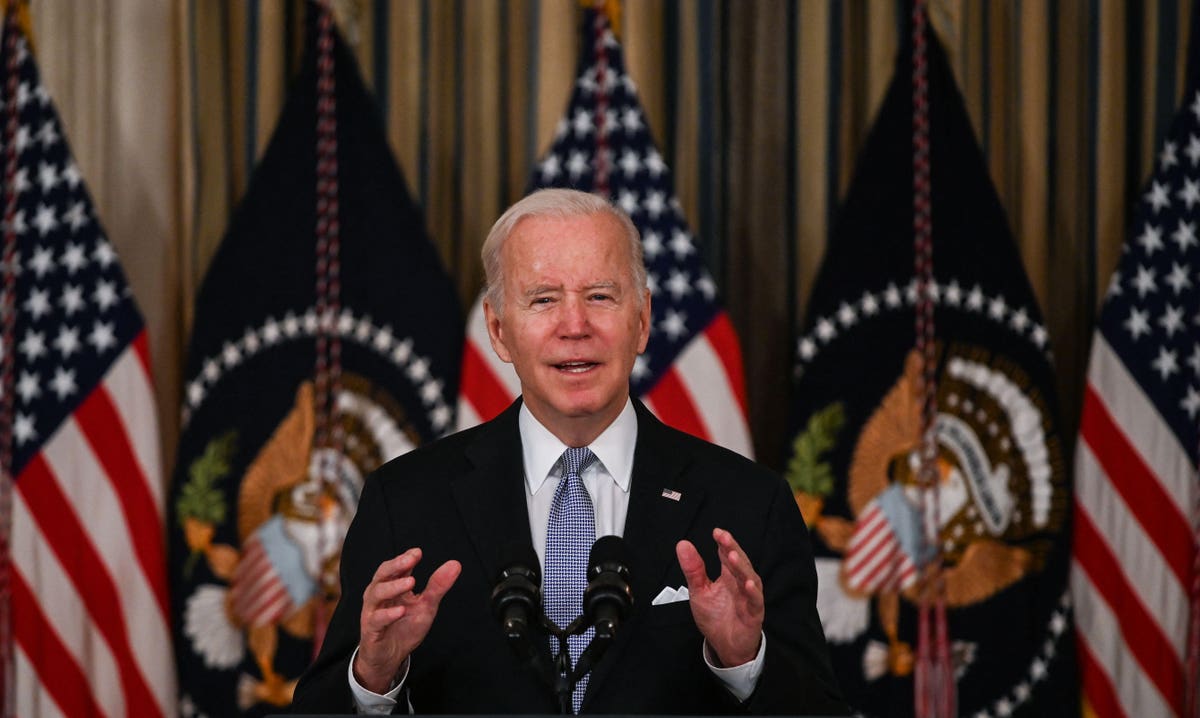 In a bipartisan vote Friday night, the House Representatives passed President Joe Biden’s historic legislation to address the nation’s worsening infrastructure crisis. But as is the case with any crisis management plan, the devil will be in the details of how his plan is executed. After Biden signs the bill into law, the hard part begins—ensuring that the funds are spent the right way, for the right reason and at the right time.

He claimed the benefits will not only have a direct impact on people’s daily lives, but also help the U.S. become more competitive globally. “I truly believe that 50 years from now, folks are gonna look back and say this was the moment, this was the period in this year and the next couple years when Americans decided to win the competition of the 21st century, to get in the game, full bore,” Biden said.

Murray Rowden is the global head of infrastructure at Turner & Townsend, an international construction consulting firm. He said that for private companies, “the infrastructure bill will present an opportunity to create public-private partnerships that will both amplify the funding in the bill, as well as fortify infrastructure as a stable asset class that’s able to deliver the long-term, reliable returns private capital investors look for.

“The bill will also infuse institutions at the local level, like economic development corporations and green banks, with the capital they need to stimulate private investments into sustainable assets and operations that reduce carbon emissions and bring us closer to achieving the goals of the COP 26 summit,” he said.

According to Rowden, “The primary challenge for businesses, especially in construction, will be overcoming the scarcity of skilled labor to do the work. It will necessarily be difficult to follow through on the goals of the bill without the labor force.

Rowden noted that, “The other major challenge to putting this funding to work will be rebuilding and restoring the supply chains. The last year has seen enormous volatility in the cost of raw materials and commodities, which has either greatly increased the cost to build or caused indefinite pauses on many programs. The Biden administration has made strong commitments to getting supply chain constraints removed. But, it’s likely that they will continue to be a bottleneck for a while longer.

He noted that the U.S. “is the only major western country without a national infrastructure plan and needs one desperately.

“If the federal government is going to infuse the economy with trillions of dollars, this would be a great opportunity to combine this stimulus plan with the roll out of a [plan] to help guide the proper utilization of these funds,” he observed.

But Rowden said that, “To do this right, the U.S. will need to prioritize ‘shovel worthy’ not ‘shovel ready’ [projects].

He recommended that, “…we must move to a prioritization of projects that will be funded based on various factors such as impact of the project on the local economy, jobs creation, benefits to the local community and associated businesses, advancement of resiliency measures, and other considerations and not just being ‘shovel ready.’