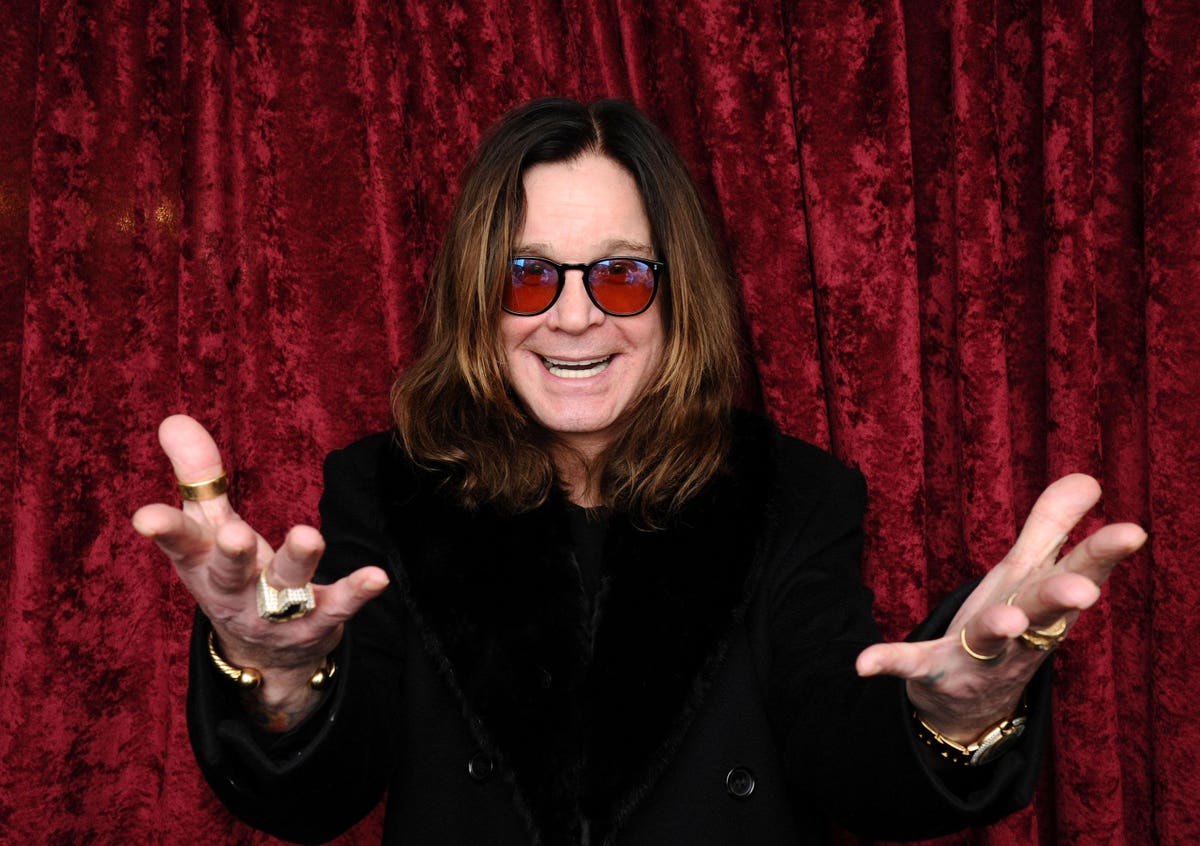 Following a handful of other rock and metal icons, namely Megadeth, Avenged Sevenfold, and Slipknot’s Clown, Ozzy Osbourne has become the latest rock icon to dive into the realm of NFTs. As of this week the legendary ‘Prince of Darkness’ announced his own NFT collection called ‘Cryptobatz.’ Produced by Ozzy Osbourne and Sutter Systems, the collection of NFTs consists of 9,666 unique bats — an idea inspired by Ozzy’s infamous ‘bat biting’ incident which took place at one of his performances in 1982 in Des Moines, Iowa. As revealed by Rolling Stone, the collection is set to launch in mid-January of 2022 and will supposedly bring in a new feature to the NFT marketplace.

Described as ‘mutations,’ each of the 9,666 bat NFT’s will have the ability to ‘bite’ and mutate with another NFT from the collector’s digital wallet. This mutation feature which is known as ‘MutantBatz,’ allows buyers to create and mutate with an additional NFT from four other NFT collections, specifically Bored Ape Yacht Club, SupDucks, Cryptotoadz, and an unrevealed fourth brand. A pre-sale of Ozzy’s NFT collection can be found on the CryptoBatz discord channel.

It’s not all that surprising to see the ‘Prince of Darkness’ jump on board another hot marketing trend, as the Osbournes have arguably been ahead of the curve when it comes to brand development. For one, the Osbourne family were pioneers of reality TV back in the early 2000’s with their hit show The Osbournes. However, considering his age and long-spanning career, Ozzy’s interest and awareness of NFTs is certainly a bit surprising.

“I’ve been trying to get in on the NFT action for a while so when I asked Sharon for a Bored Ape for Christmas after several failed attempts of buying my own, and she said no, so I decided to create my own,” Ozzy said (via Rolling Stone). “CryptoBatz is a f**king mental project for NFT collectors and fans. The design pays tribute to one of my most iconic on-stage moments and is a chance to acquire a rare piece of art history. I love it!”