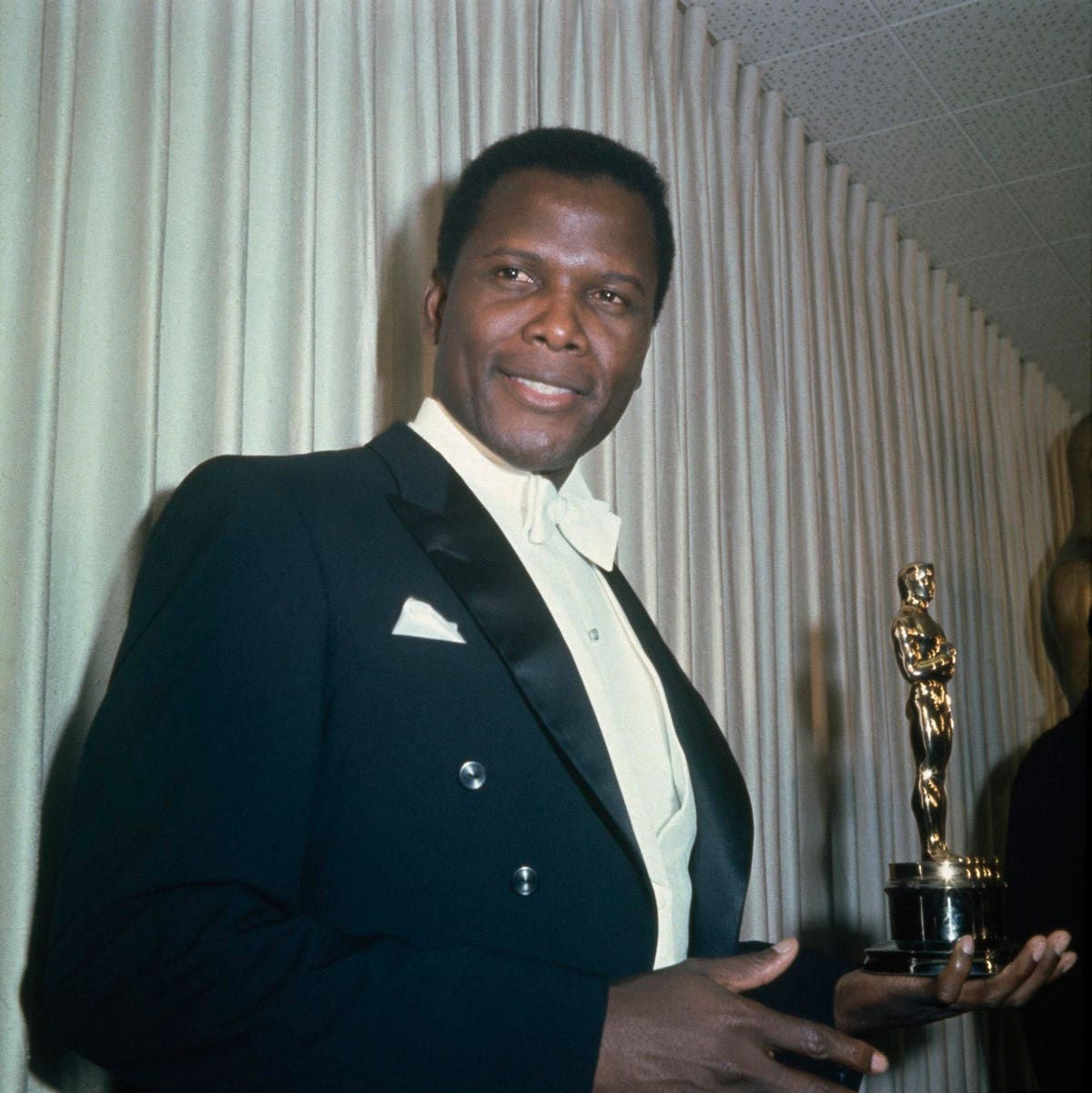 Academy Award-winning actor, director and author Sidney Poitier, who reached a career zenith as the first African American individual to win the coveted statuette for Best Actor in a Leading Role for Lilies of the Field in 1963, has died.

Poitier was 94. His cause of death has yet to be confirmed.

Poitier’s passing was announced by the Minister of Foreign Affairs of the Bahamas, Fred Mitchell, who said he was “conflicted with great sadness and a sense of celebration when he learned of his passing.”

“Sadness that he would no longer be here to tell him how much he means to us, but celebration that he did so much to show the world that those from the humblest beginnings can change the world and that we gave him his flowers while he was with us,” he said. “We have lost an icon; a hero, a mentor, a fighter, a national treasure.”

Born February 20, 1927 in the Bahamas, Poitier paved the way for other black actors by resisting the typical stereotypical roles offered to the African American community at the time; instead choosing dignified and intelligent characters in films like A Raisin in the Sun (1961), A Patch of Blue (1965), To Sir, With Love (1967), In the Heat of the Night (1967), Guess Who’s Coming to Dinner (1967), They Call Me Mister Tibbs! (1970), and the aforementioned Lilies of the Field. His first Academy Award nomination was for The Defiant Ones in 1959.

In the Heat of The Night, of course, morphed into the successful 1988-1995 television drama, with Howard Rollins inheriting Poitier’s role of Virgil Tibbs.

Poitier’s two Emmy nominations, each in the category of Outstanding Lead Actor in a Miniseries or a Special, were for Separate But Equal in 1991 and Mandela and de Klerk in 1997 .

In the 1980s, Poitier was active directing films, with his most successful the Richard Pryor and Gene Wilder comedy Stir Crazy in 1980 (which was spun-off into a short-lived TV series). His directorial debut was in the 1972 western Buck and the Preacher, which he also starred in opposite Harry Belafonte. And he worked with Bill Cosby in three films: Let’s Do It Again (1975), A Piece of the Action (1977), and Ghost Dad (1990).

In addition to acting and directing, Poitier also served as a diplomat. In 1997, he was named the ambassador of the Bahamas to Japan, which he remained in that capacity for 10 years.

He also penned two autobiographies: This Life in 1980 and The Measure of a Man: A Spiritual Autobiography in 2000. His science fiction-themed book, Montaro Caine, was published in 2013.

In 2002, Poitier was given an honorary Oscar for “his extraordinary performances and unique presence on the screen and for representing the industry with dignity, style and intelligence.”

“We lost an elegant King today,” tweeted actress Kerry Washington. “Thank you Sidney Poitier. For not only opening the door, but for walking in this world with endless grace and excellence, so that today, still, we follow behind you, reaching toward the example that you set. Rest In Peace and in Power. We love you.”

Poitier married twice, the first time to Juanita Hardy from 1960 to 1965. After a nine-year affair with actor and singer Diahann Carroll, Poitier married Canadian actress Joanna Shimkus in 1976, who remained wed through the end of his life.