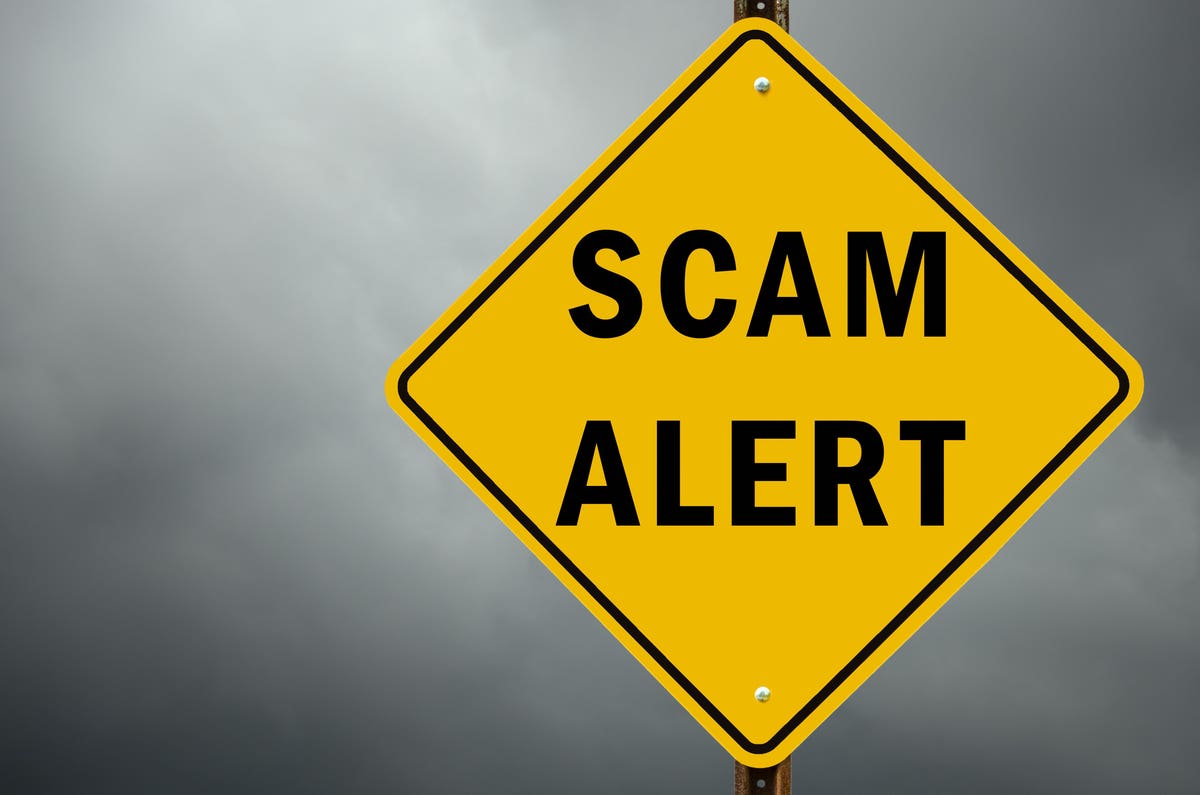 The announcement by the United States Attorney’s Office of the Southern District of New York of the indictment of Joshua Burrell on charges of securities fraud, wire fraud and aggravated identity theft is very saddening. Joshua Burrell was an advocate of making Opportunity Zone investments serve social purposes while providing superior returns to investors. His concept seemed to have a certain level of plausibility. It remains unclear as to how things went wrong. Burell’s attorney Todd A Spodek declined to comment at this time.

Burrell was interviewed by Eddie Cullen who identifies Burrell as one of the leading investment professionals in New York City. I reached out to Cullen comment. The video was taken down before I finished this story.

Here is Burrell with Armstrong Williams

In the interviews we learn about the “double bottom line”. The idea is that ventures need to be evaluated for the positive social impact that they create. The sort of win, win, win that Burrell was talking about was rehabbing residences in depressed markets and then leasing them on some sort of rent to own deal. The advantage of the rehab model was that he would be able to deliver 8% cash flow distributions more quickly while on the doubling side of the bottom line, the tenants would somehow be getting equity.

In his interviews, Burrell talks about deals across the country, basically everywhere other than California, New York and Massachusetts. The only concrete place that shows up on the Activated Capital website is Coatesville PA. There is coverage from 2020 of the establishment of the Coatesville Impact Fund. Burrell is quoted

We anticipate deploying $25 million through the fund in Coatesville and its surrounding areas centered on single-family and multi-family residential and small commercial properties. Activated also looks to invest in local businesses that are aligned with the values inherent to the Impact Fund. We look forward to working closely with hard-working entrepreneurs who are currently developing business in Coatesville, as well as those people and companies willing to relocate to Coatesville.

I didn’t have any luck getting further information on what has actually happened in Coatesville. I spoke with someone who had explored partnering with Burrell in Activated Capital, but was turned off by what he perceived as “bait and switch” tactics as contracts for signing differed from what had been discussed.

My source claimed that he had put Burrell on to the notion of rehabbing, where 8% returns were quite feasible. As far as he could tell, though, what was currently going on in Coatesville was the development of a velodrome. Now you and I both know that velodrome is an indoor bicycle track, but you have to consider the other readers.

It appears that there was city council approval for a land sale around that project. It will be interesting to see how dependent the project was on Burrell’s Activated Capital.

The Fund’s documents indicated that distributions would be made out of operating income. Instead distributions were partially funded by investor contributions and borrowing against acquired property. There were thirteen properties acquired in Chester County (the county that includes Coatesville) for $1.7 million.

The complaint also alleges that Burrell diverted $100,000 to himself characterizing the disbursements as property improvements.

The indictment fleshes out the fund structure a little more thoroughly. It indicates that the assets of the funds were commingled. The indictment reiterates the Ponzi type activity that the SEC complaint alleges was going on. There is also more about inflating the fund’s assets. Burrell, according to the indictment, told an investor who was putting in $3 million that $7 million had already been raised, when in fact only $1,020,000 was in. Another investor put in $250,000 after being told that “just under” $20 million had been raised.

The indictment also alleges that Burrell fabricated bank statements and property acquisition statements in an effort to convince a boutique investment firm to sell Activated funds. It also mentions the diversion of funds to his personal use.

The government has to prove its case of course and we haven’t heard from Burrell’s attorneys. Nonetheless for purposes of analysis and lesson drawing, let’s take their version of events at face value. On the bright side we can take some reassurance in the overall financial system, given that Burrell did not get very far with his schemes. He only managed to raise $6 million, some of which was actually used to purchase property and some of which went back to the investors. The venture was pretty quickly nipped in the bud.

For the victims, though, the lesson is embodied in Reilly’s Second Law of Tax Planning – Sometimes it’s better to just pay the taxes.

There is an Investment tab on the Activated Capital website. That tab devotes itself to the tax savings from investing in an opportunity zone.

If you have a $1M capital gain through stock, bond, business or property sale. Instead of paying $238,000 in taxes, you invest $1M into the Activated Capital Opportunity Zone Fund that is focused on double bottom line returns. Let’s say in 2028, the Fund returns almost $2M including the original investment considering 8% ROI. No taxes are due on the $1M gain. You’ll only pay $202,300 in deferred capital gains on first initial sale. Below is the comparison calculation that shows this scenarios

The Fund will deploy capital in our shovel-ready fully vetted projects and projects distributing cash flow via a preferred return within 180 days.

In terms of your decision making process, that is backwards. OZ status of the investment makes it somewhat less expensive. Imagine that you were sitting with the after-tax proceeds of your capital gain in hand. Would you invest them in that velodrome in Coatesville PA or whatever else Activated had shovel ready for you? If not, you are better off paying the taxes.

On TheRealDeal there is is Manhattan investor charged in Opportunity Zone fraud.

Market professionals are a current focus of Commission enforcement actions. While this is consisted with the “gatekeeper focus” mentioned by Chair Gensler recently, it is hardly new. A focus on gatekeepers as a way to leverage scarce resources traces to the earliest days of the Division of Enforcement. The theory is straight forward: If those with access to clients — attorneys, accountants and market professionals — comport with their professional obligations it helps stem the numerous instances in which unsuspecting members of the public place their trust in professionals only to get fleeced