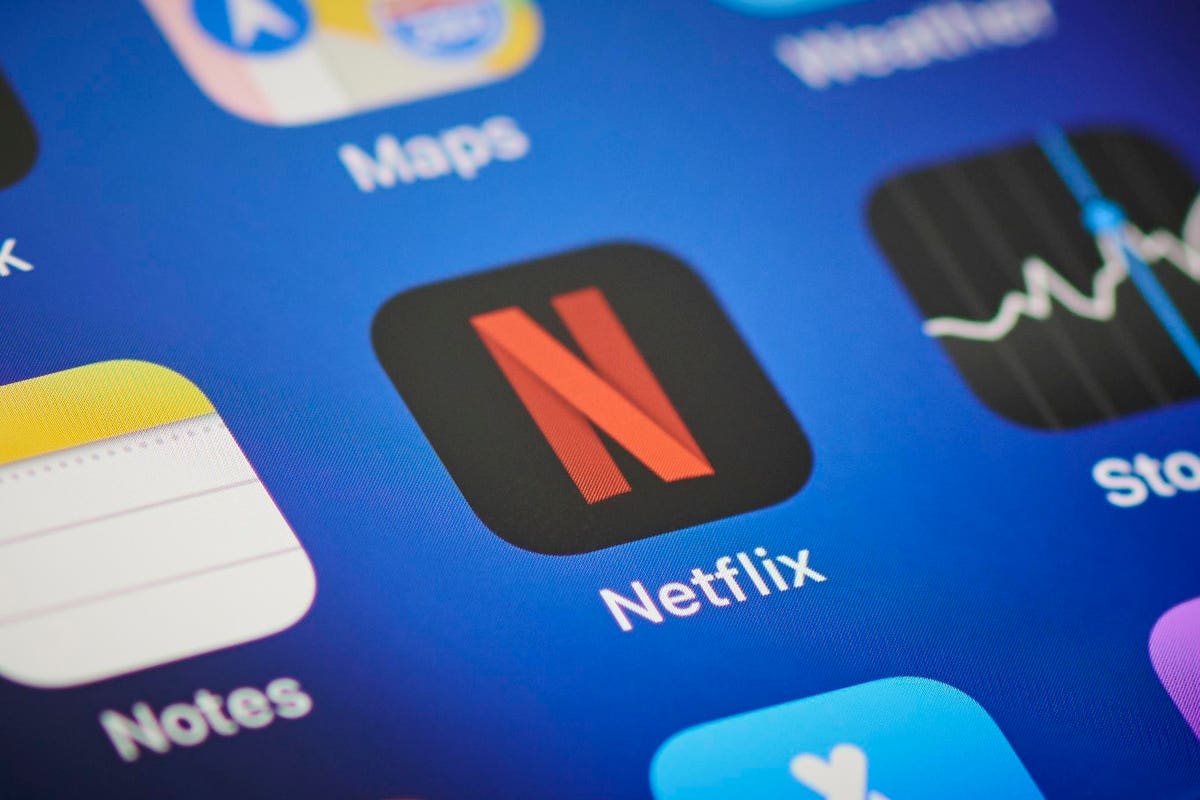 Netflix, once a darling of the tech world, has had a spate of bad news lately.

The streaming service lost three million subscribers in the first half, as many well-heeled competitors (Disney Plus, Amazon Prime, etc.) ate into its market. While it says it will begin gaining paid viewers again in the third quarter, the projection was less than Wall Street expected. The company had fewer Emmy nominations this year than rival HBO. It laid off a chunk of its workforce.

Small wonder that its stock is down 62% in 2022. Disappointing investors is something new for Netflix, whose shares jumped 21-fold over the 10 years ending at their peak late last year. Once, Netflix was a member of the FAANG collection, which included Facebook (now Meta Platforms), Amazon, Apple and Alphabet-owned Google. These are some of the most prominent tech outfits in the world, with much higher market caps and power. Nobody would group Netflix with them now.

Netflix fans tout its still-formidable lineup of hits, with the fourth season of “Stranger Things” the latest, and others like “The Gray Man” and “Bridgerton” brightening the creative side. What’s more, management is taking steps to improve operations, such as launching a lower-cost, ad-supported alternative; cracking down on password sharing; and planning to produce fewer—and it says better—shows.

For Netflix investors, the stock’s attractions include its affordability (it now is priced like a value play, with a price/earnings ratio of 18), is worth a decent amount (market cap: $100 billion), remains solidly profitable and still boasts a good subscriber base, with 221 million.

But there’s an even bigger attraction: Netflix is terrific takeover bait. All its streaming rivals are part of bigger, more diversified companies. They might find a storied addition to their offerings irresistible.

Who might take a run of Netflix? Microsoft gets talked about. Unlike Disney and Apple, which have their own streaming efforts that could pose antitrust risks if these giants went for Netflix, Microsoft has no presence in the space. Plus, it has mountains of cash on hand. And Microsoft is no stranger to buyouts: It now is acquiring game maker Activision Blizzard.

Sony is another possibility. It already has a deal with Netflix to stream its movies. Sony has a small streaming unit overseas, and could use the U.S. exposure.

Whether Netflix CEO Reed Hastings would be open to an acquisition is another question. No one is talking about the subject. Hastings himself owns 5.2 million Netflix shares, and would benefit. The company used to have a poison pill, to ward off acquirers, but that has expired.

Regardless, whether you think Netflix will be bought out or will rebound on its own, the stock looks like a buy.