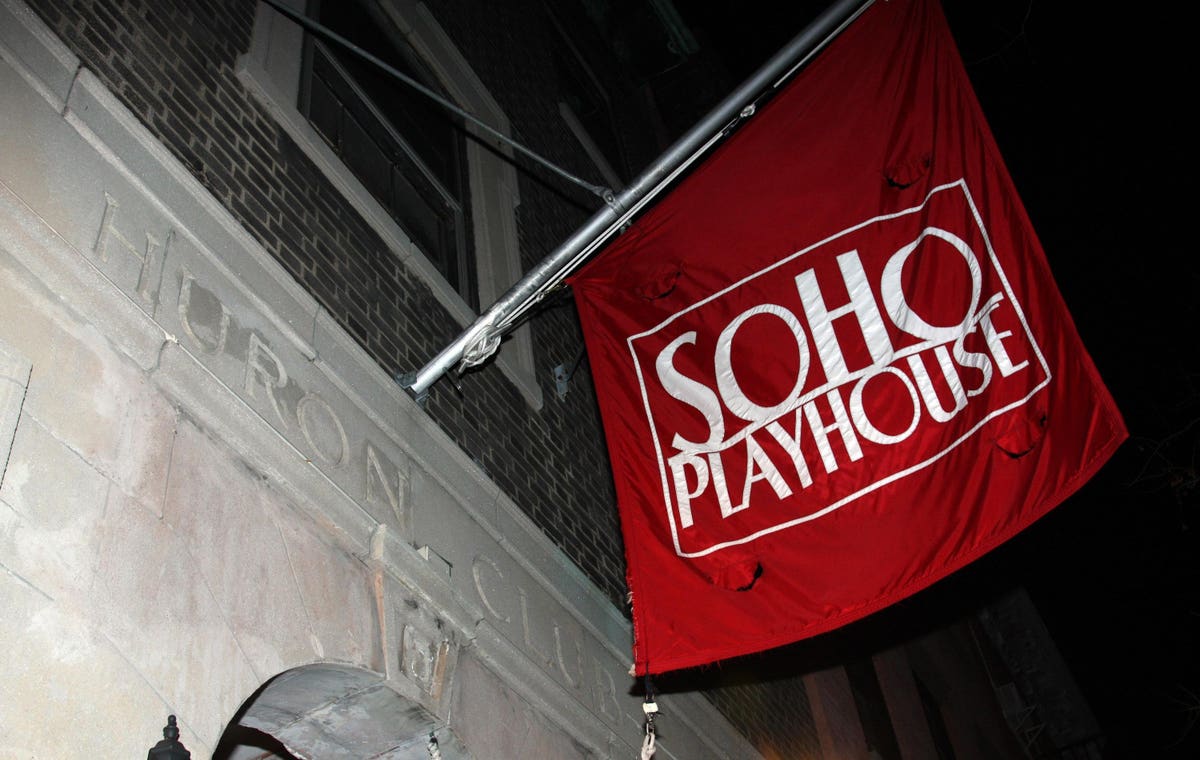 Off-Broadway theaters and comedy clubs in New York City are suing the city over an upcoming mandate. The theaters claim that they are being unfairly singled out by a policy that requires them to check patrons for proof of vaccination.

The theaters have taken up the suit to challenge the newly announced Key to NYC program. They claim that the mandate is discriminatory because while it applies to entertainment venues, it does not apply to churches or other places of worship for religious services. The venues claim that they are being singled out based on the content of speech that theaters and comedy clubs host for more restrictive treatment.

The mandate, which was announced in August, applies to indoor restaurants, gyms, movie theaters, concert halls and theaters, states that employees must check patrons for proof of at least one vaccine dose to enter. The mandate most likely left off churches from the list of spaces due to first amendment laws.

Bloomberg reported that the owners say, “For small venue theaters and comedy clubs like plaintiffs, enforcing this unequal mandate is burdensome and further stigmatizes businesses that are already struggling to bounce back from being shut down for a year.” The Mayor’s office was unavailable for comment.

With cases of the delta variant of the coronavirus in New York, many see proof of vaccination as the only route to reopening especially with 70% of eligible Manhattan residents already being vaccinated. With news of Broadway coming back with fully vaccinated audiences, many would assume that other venues would be quick to adopt similar policies in New York, however this suit seems to suggest otherwise.