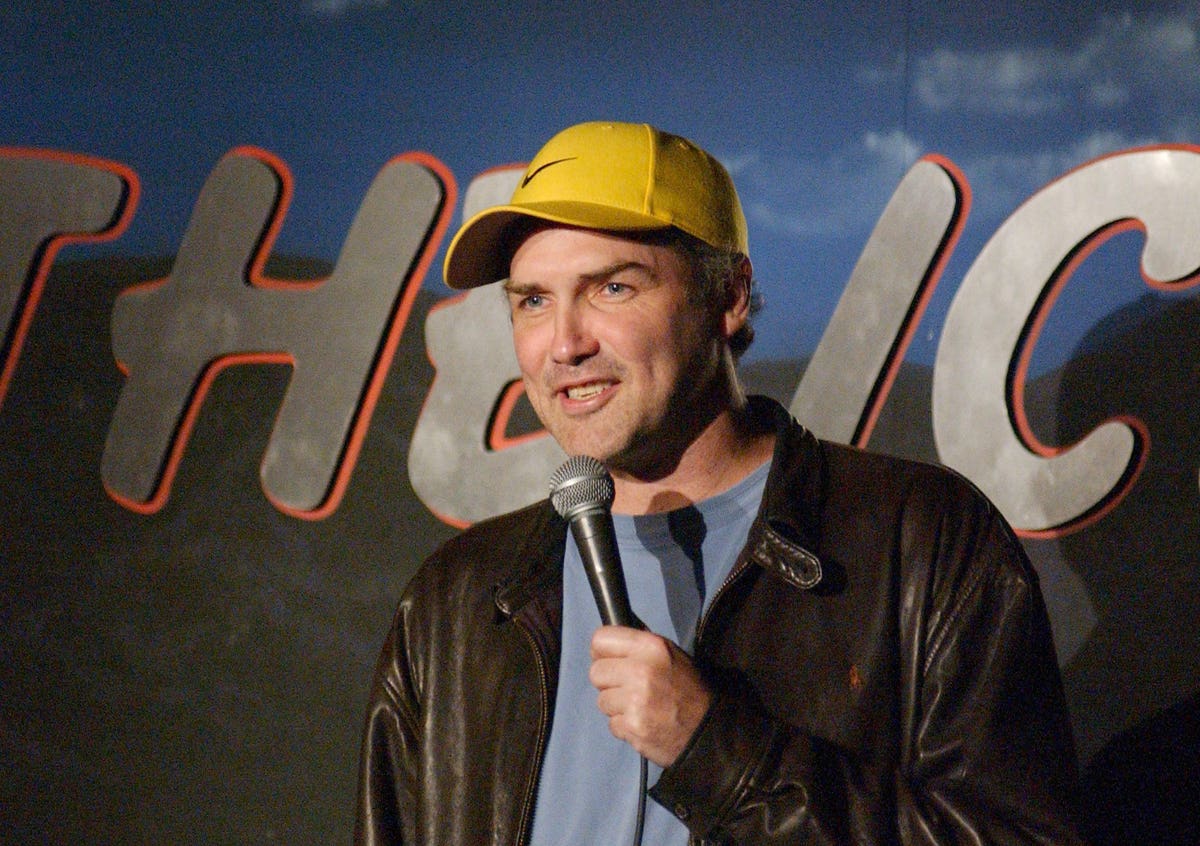 “He was most proud of his comedy,” Lori Jo Hoekstram, Macdonald’s friend and producing partner, said to Deadline. “He never wanted the diagnosis to affect the way the audience or any of his loved ones saw him. Norm was a pure comic. He once wrote that ‘a joke should catch someone by surprise, it should never pander.’ He certainly never pandered. Norm will be missed terribly.”

Born October 17, 1959 in Quebec City, Canada, Macdonald’s first performances in comedy were at stand-up clubs in Ottawa, regularly appearing on amateur nights in the mid-1980s. In 1990, he competed on Star Search. Two years later, he was hired as a writer for ABC sitcom Roseanne before quitting to join Saturday Night Live.

Known for his impressions of personalities like Burt Reynolds, Larry King, David Letterman, Quentin Tarantino and politician Bob Dole, among others, Macdonald was upgraded to the “Weekend Update” segment in SNL’s 20th season.

In 1998, Don Ohlmeyer, then president of NBC’s West Coast division, had Macdonald removed as the “Weekend Update” anchor, blaming his performance for a decline in the ratings. Macdonald was replaced by Colin Quinn.

Soon after exiting SNL, Macdonald co-wrote and starred in the “revenge comedy” Dirty Work. He also voiced the character of Lucky the Dog in the Eddie Murphy adaptation of Dr. Doolittle (and its two sequels). And he headlined his first sitcom, The Norm Show (later shortened to Norm), opposite Laurie Metcalf on ABC effective in March 1999. It ran for three seasons.

In 2003, Macdonald has a 13-episode run on Fox sitcom A Minute With Stan Hooper. He also appeared in Canadian sketch comedy Sunnyside in 2015 and had a recurring role on ABC comedy The Middle. Additionally, Macdonald lent his voice to Nickelodeon’s Fairly Oddparents, Skylanders Academy, The Orville and Mike Tyson Mysteries. And he made numerous appearances on various late-night shows, particularly Late Night With David Letterman and Conan.

Macdonald also released three stand-up comedy albums: Ridiculous (1996), Me Doing Standup (2011) and Hitler’s Dog, Gossip & Trickery (2017). And he published his semi-fictional memoir Based on a True Story in 2016.

Macdonald is survived by his son, Dylan.