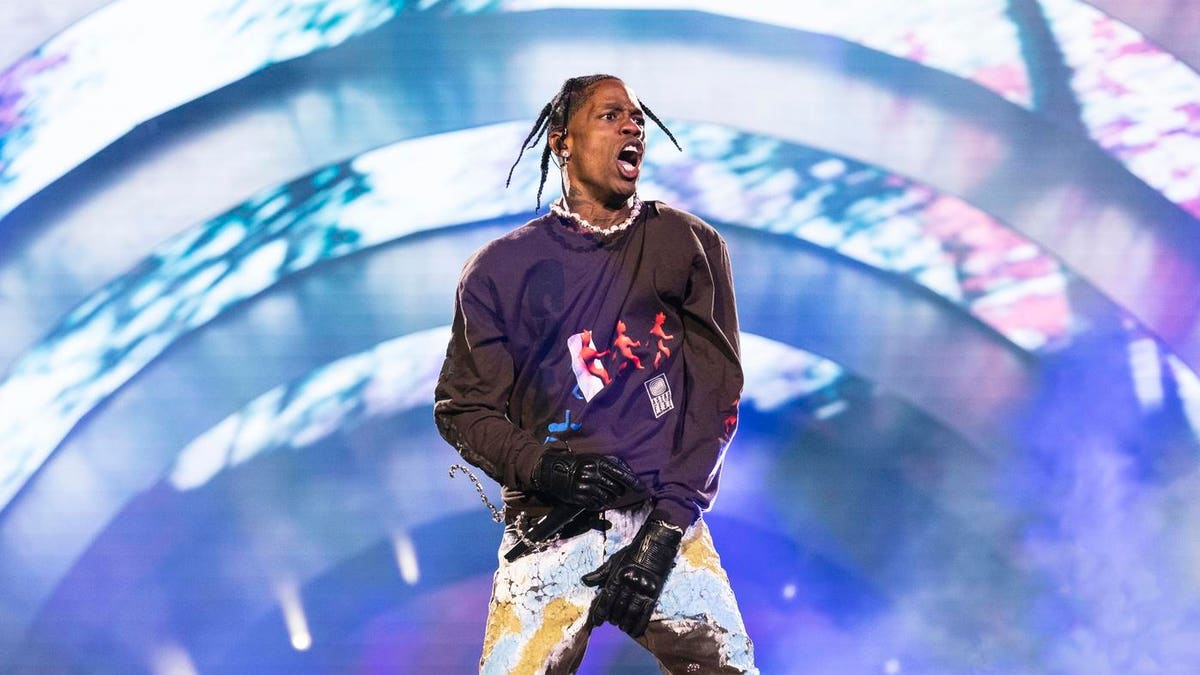 In the days after eight people were killed and scores injured as a crowd surged toward the stage at Travis Scott’s Astroworld festival Friday night, conspiracy theorists have taken to social media to falsely claim that the tragedy was the result of a satanic ritual.

Several videos on TikTok claim that the stage, which looked like an upside down cross, opened a “portal to hell.”

Crackpots have also claimed Scott was performing a “blood sacrifice,” pointing to the “demonic” aesthetic of the festival, including a flaming sculpture of a skull adorned with Scott’s trademark dreadlocks at the entrance, and videos that seemingly show Scott performing his trademark autotune humming as casualties were moved out of the crowd.

Many of the TikTok videos include the hashtag #SaveTheChildren, a QAnon conspiracy theory that falsely alleges celebrities and politicians are running a child sex trafficking ring that harvests children’s blood in satanic rituals.

Dozens of videos have been posted on TikTok about the Astroworld tragedy using the hashtag #SatanicRitual, which has 11 million views, and when “Astroworld” is searched on the platform, “astroworld conspir[a]cy” and “astroworld demonic” are the second and third terms promoted by the app.

A representative from TikTok told Forbes that the videos are in the process of being removed because they violate community guidelines by spreading misinformation and conspiratorial content.

2.7 million. That’s the number of views of one video posted yesterday that is promoting the outlandish conspiracy theory.

In the wake of the disaster, lawsuits are piling up against Scott, who has a history of inciting crowds to get rowdy at his shows. The Houston Police Department is investigating what caused the crowd to push forward, and an independent review has been called for to determine how the police and fire departments could have been better prepared for the event, the Associated Press reports.