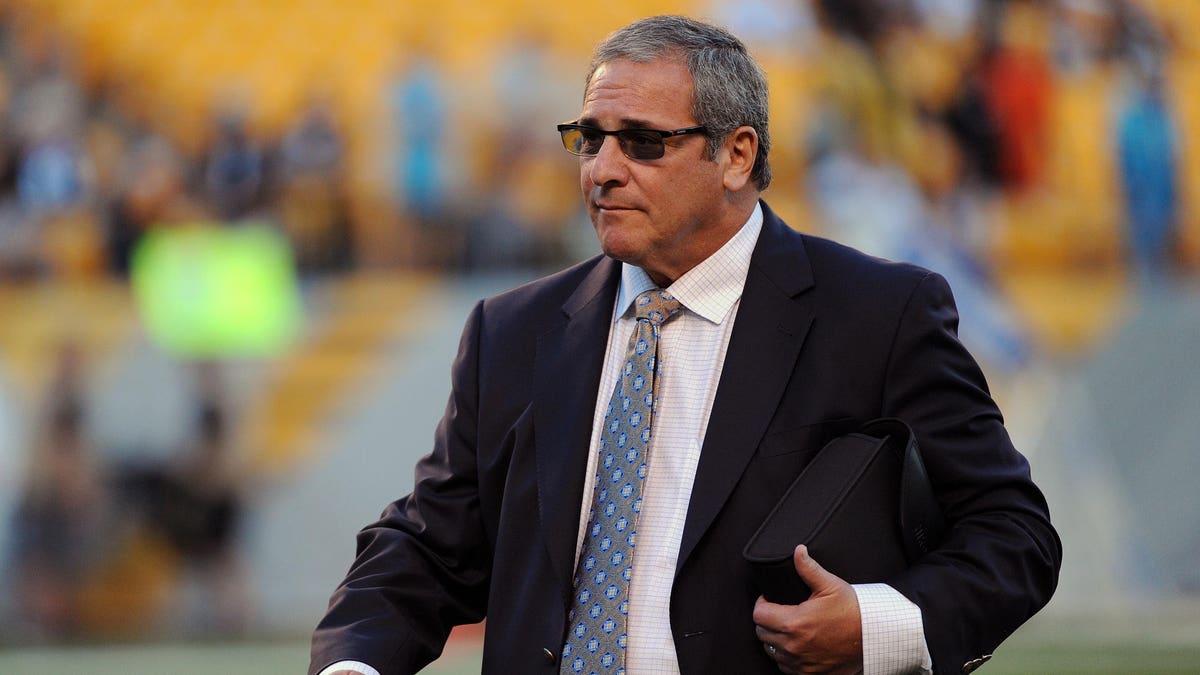 The New York Giants announced the retirement of general manager Dave Gettleman, as Gettleman joins two other National Football League general managers and three head coaches who were ousted from their positions Monday.

Gettleman, 70, had served as New York’s top executive since 2018 and his retirement was due to organizational pressure as a result of the team’s poor on-field performance during his tenure, according to multiple news outlets.

In a move considered to be a major surprise, the Miami Dolphins fired head coach Brian Flores, who had led his team to winning records each of the last two seasons, Monday.

Monday marked the first day after the conclusion of the NFL regular season, a day that has been dubbed “Black Monday” due to the rash of firings that typically occur.

In addition to the three head coaches fired Monday, Urban Meyer of the Jacksonville Jaguars, Jon Gruden of the Las Vegas Raiders and Vic Fangio of the Denver Broncos were all ousted midseason. The Jaguars fired Meyer in December a day after a report surfaced that he kicked a former player, while Gruden resigned from the Raiders in October shortly after his emails containing homophobic, racist and sexist content were released. The Broncos fired Fangio Sunday following due to lackluster on-field performance.

Two. That’s how many Black NFL head coaches there are following Flores’ firing, leading many to question why so few leadership roles are held by minority coaches when a majority of players are Black.