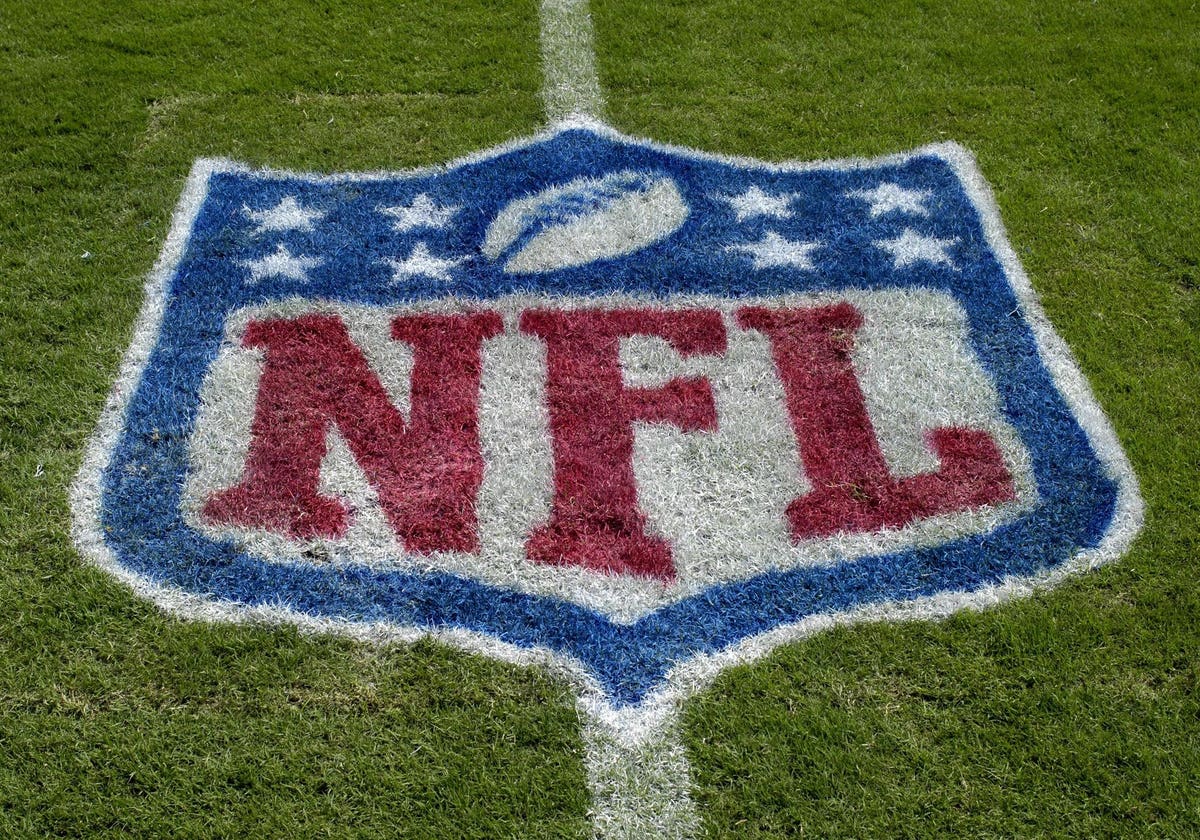 It’s been close to 20 years since the book Moneyball: The Art of Winning in an Unfair Game was first published, and a decade since the film starring Brad Pitt made its debut.

These events contributed to the elevation of data as a topic of awareness among the general public. This coincided with the emergence of Big Data as an area in which every major corporation was suddenly compelled to develop a strategy, policies, practices, and executive leadership in the form of the Chief Data and Analytics Officer.

Coincident with the rise of Moneyball thinking in sports, the MIT Sloan School of Management launched its first sports analytics conference in 2006, which continues to the present day, and has featured speakers over the years including Billy Beane, Nate Silver, Adam Silver, and Jonathan Kraft, among many executives from the world of professional sports.

Today, data best practices have become well established across the professional sports world. It is against this backdrop that the National Football League (NFL) has now taken the concept of Moneyball to a new level with the appointment of a Chief Data and Analytics Officer (CDAO) supporting the breadth of the enterprise.

In doing so, the NFL has selected a seasoned data executive with experience across multiple industry sectors. Paul Ballew comes to the NFL CDAO role, having held these responsibilities at Ford Motor Company, Loblaw Companies, Dun & Bradstreet, Nationwide Insurance, and General Motors over the course of the past three decades. Ballew describes his new role as “a marriage made in heaven”, noting his “passion for sports”.

Ballew notes that the time was ripe for the NFL to take this step in expanding the role of the CDAO given the range of data-driven initiatives that the league is undertaking at both the league office level and at the club franchise level. The league office employs approximately 60 data and analytics professionals, which are augmented by the individual teams in what Ballew describes as a decentralized approach where data and analytics are delivered as a service.

The NFL is in the process of investing in the expansion of its data and analytics capabilities across several major initiatives, which include:

Health and Player Safety – The NFL has been at the forefront of research on head trauma in support of concussion reduction. Data and science are being used to compile analytics to improve conditioning and safety measures, including the use of bioengineering to develop new products that can help reduce injuries, including lower extremity injuries.

Fan Relationships – The NFL is working with clubs in local markets to improve the fan experience through more effective targeting and segmentation with the result that fans can be delivered new services and products that match their interests. The league and clubs are engaging with fans to ensure two-way communication that enhances the fan relationship and experience.

Sponsor Relationships – Sponsors continue to be critical partners in providing the NFL experience. The NFL has built one of the strongest brands in corporate America, and the ability to leverage data and analytics to measure and maximize sponsor investments is important to ensuring the strength of these relationships. These NFL sponsors are primarily consumer package goods (CPG) companies that are heavy users of data and analytics.

Officiating and Football Operations – Data is being captured, analyzed, and used to optimize all aspects of the game, including officiating and football operations. Replays are being analyzed to gain insights that improve officiating, such as determining the optimal location of officials on the field so that officials are in “the right spot to make the right call”.

Media Optimization – Professional sports are big business and attract huge national television and radio audiences. Data is being analyzed to understand and optimize media consumption and develop the right measures to track audience viewership through Nielson and other services including NFL Red Zone. The NFL is seeking to understand how content is consumed to enable future flexibility in media options.

The NFL also recognizes its responsibilities to the communities it serves. There has been a growing national debate in recent years about the importance of ethical data use, privacy, and data protection, as businesses of all stripes face growing demands to ensure the ethical use of customer data. To that end, the NFL is advocating for the responsible use of data and is supporting community justice programs and criminal justice reform initiatives. Working in conjunction with clubs across the league, the NFL is using data and analytics to support historically black colleges and universities as one example of NFL social justice initiatives.

From a technology perspective, the NFL is developing a comprehensive data management approach that enables data ingestion and data curation at scale. The league is also beginning work with AI and machine learning applications as part of its data and analytics infrastructure.

Professional sports represent “a very different culture” from the worlds of manufacturing and engineering that he comes from, observes Ballew. One item that Ballew notes is that he reports to the leagues Chief Strategy & Growth Officer, Chris Halpin, which places him squarely within the business and growth side of league activities. This would be a dream for many Chief Data & Analytics Officers within industry who yearn to be a part of the growth engine of their organizations.

In conclusion, Ballew remains a realist and expects his new job to be a “learning experience”. However, he exults in the opportunity to shape and grow the future of a game that he loves, using insights gleaned from data and analytics to shape the future of the NFL franchise and brand. We all look forward to the fruits of these efforts.