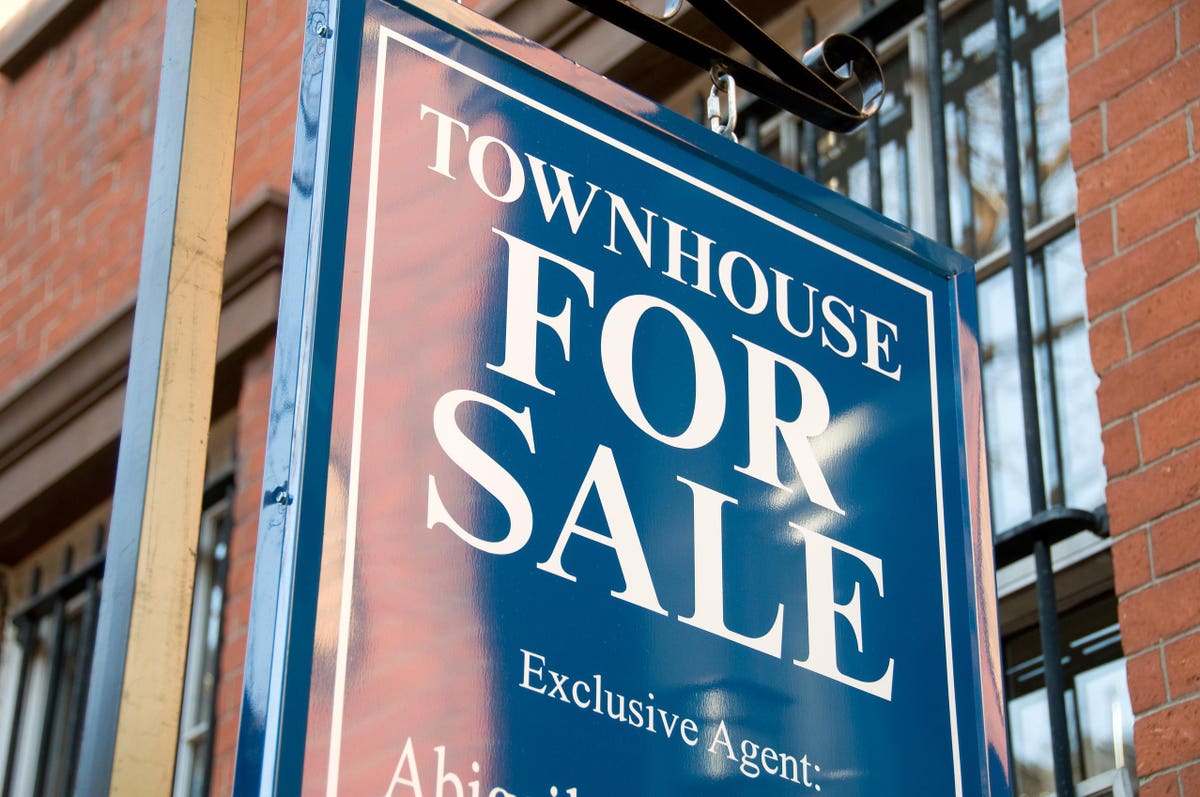 Manhattan’s real estate market typically slows to a crawl during the summer months. The number of participants usually shrinks dramatically as many buyers and sellers celebrate Summer Fridays by trading floor plans for flip-flops and square-footage discussions for sandy toes.

A surge in deal activity, which began in late 2020, continued through the summer. In fact, the four summer months of 2021 (June, July, August, and September) averaged 62% more deal volume compared to the same months in 2019. More importantly, the increase in buy-side activity was not matched by an increase in listing activity, meaning sellers who have normally expected to wait several weeks for a deal found themselves surrounded by offers on day one.

The mismatch between supply and demand continued through the fall of 2021, and into the early spring of 2022, giving sellers a clear upper hand in negotiations.

Deal volume began slowing noticeably in mid-April, with weekly contract signed numbers down as much as 30% compared to 2021 over the following weeks.

Suddenly the answer to the question of “to list or not to list?” became harder to answer as the falling number of deals led to the first meaningful increases in inventory since late 2020. The built-in “supply put,” which protected sellers over the last year and a half by isolating them from the competition, is no longer a solid option.

Now, as the summer begins, those who sat on the sidelines may be forced to confront the new reality: That market velocity has slowed, and simply being on the market is not enough to sell. With that in mind, does it make sense to list now?

In January 2022, actively listed inventory in Manhattan dropped to around 5,000 units. Since then, it has increased approximately 30% to 6,500.

At face value, that’s a big increase. However, the net increase in new listings (new active listings, minus contracts signed and listings taken off the market) tells a different story. From that perspective, inventory remains tight.

Imagine a buyer reviewing search results at the end of the month — for most of 2021 and the start of 2022, they would see lots of new listings. But they would see even more listings leaving their results, giving them the impression that despite more units on the market, there is actually less to buy.

Notice that during March, April, and May 2022, the number of net new listings turned positive once again, suggesting that inventory was building in a visceral way — buyers could feel the market shifting. That seems to have been a short-lived phenomenon, however, as currently, in June, the market has seen slightly more listings leave the market than come on to it. In short, from a buyer’s perspective, inventory remains an issue.

Deal volume is lower and the market is slowing down. But — and this is a big but — it is slowing from a white-hot, record level of activity. The number of deals remains very high compared to historical levels.

For example, the number of deals signed in May 2022 was higher than any month of May going all the way back to 2013. The dissonance between the emotional feeling of a slowdown and the reality of the data suggests that market participants are more affected by the relative change, and not necessarily the change itself.

Existing Sellers are Not Desperate

With no inventory glut and buyers still on the hunt, current sellers are still enjoying a very liquid market, with approximately-priced units moving at a quick pace for minor discounts. The number of price cuts has increased this year, no doubt because, as demand slows, pricing will be more in focus than it was previously. But the data suggest buyers are still standing by for units priced at the market.

Even though the market is running ahead of seasonal deal volume, despite being lower year-over-year, today’s slowing market hints that prices most likely peaked in the first quarter since prices follow deal volume. However, because recorded sales data can take months to become public, the final tally will not be known until perhaps the third or fourth quarter of 2022. With foreknowledge of a slowdown in the works, a listing today front-runs the potential “bad news” of lower prices, which may embolden buyers to bid even lower.

That brings us back to the question: Should prospective sellers list this summer?

Here’s your answer: If you are prepared to list at or near the market price, and are ready to handle staging, open houses, and negotiations, then yes, you should list. The current market dynamics continue to favor sellers. While the fall typically brings a fresh set of buyers to the market, it also brings new listing competition. So, waiting until later this year may be counterproductive, especially if the market is essentially going sideways at this point.