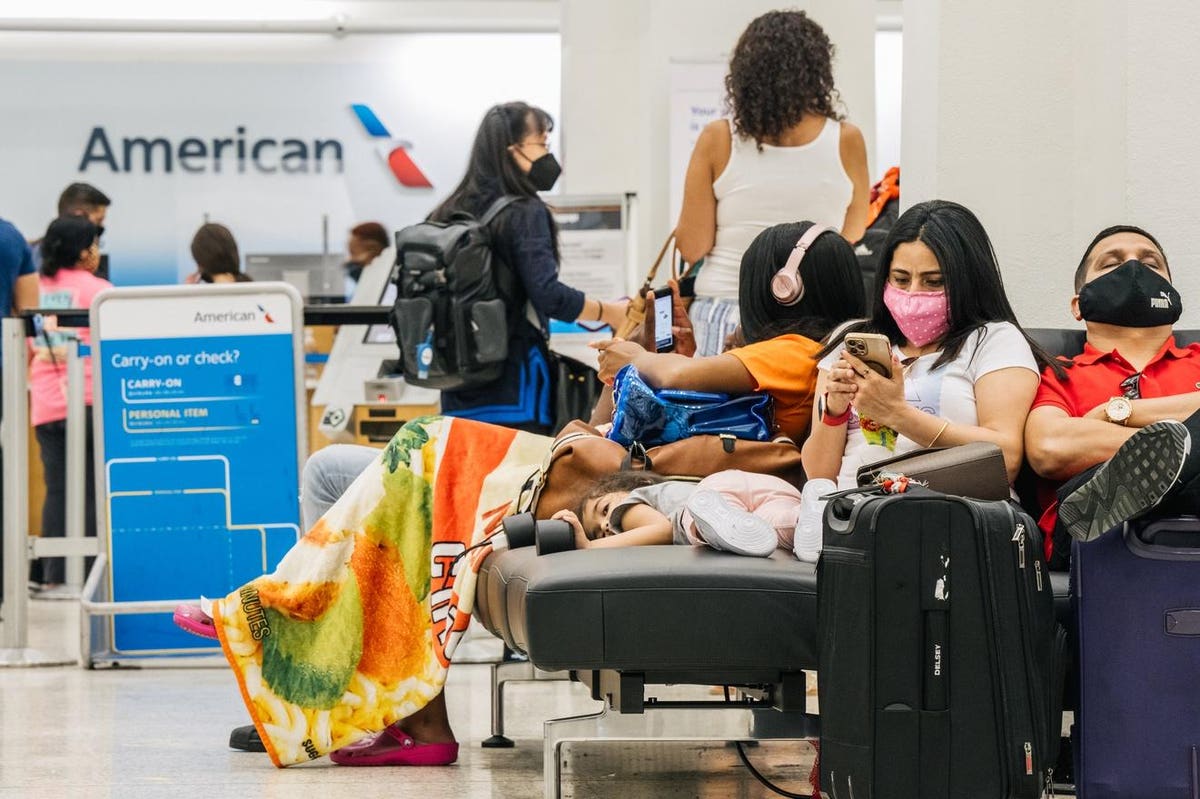 Where organizations stand in the eyes of consumers at any point in time depends on variety of factors and issues which may or may not be in the power of corporate executives to control or influence. Like rollercoaster rides, the credibility, image and reputation of companies have their ups and downs which can in turn create crisis situations for business leaders.

New research released today provides a snapshot of how consumers regard major businesses and brands on such issues as labor shortages, inflation and the supply chain.

The research was conducted by Accern, a technology platform that collects information from more than three million data points every day including news reports and blog posts. The results are used by hedge funds, investment banks, asset managers and insurers as a basis for real-time insights into how companies are performing, according to Accern.

The research found that these companies are experiencing the highest levels of negative sentiment among consumers as they relate to labor shortages and inflation:

Accern said that the “biggest issues impacting these companies include food shortages, truck driver shortages, supply chain disruptions, and restaurant workers as well as drivers speaking out against low wages and harsh working conditions.  For comparison, roughly half of the news activity around these companies is painting them in a negative light.”

“Consumers are hammering companies like Discover, Peloton, Nike, and Capital One particularly hard for inflation, while they are less concerned with inflationary impacts on JB Hunt, Amex, Starbucks, and Costco,” according to Accern.  “These findings demonstrate the difference by which some companies are more effectively navigating the biggest issues affecting our economy.”

On the other side of the consumer sentiments coin, Accern said Anheuser Busch, Pepsi, Coca Cola and Jet Blue are seeing outsized positive attention—due in part due to pay raises and higher earnings reports.”

The Impact Of Labor Shortages On Brands

Accern’s latest report provides the following insights about the impact of one pressing issue—labor shortages—and how it affects several companies.

When diving into the brand with the most negative news (Yum! Brands), we start to uncover some of the main issues impacting them – food shortages, truck driver shortages resulting in supply chain disruptions, as well as restaurant workers and drivers speaking out against low wages and harsh working conditions. The snippets also bring up the topic of a devastating holiday shopping season.

When diving into the brand with the next most negative news (American Airlines), we start to uncover some of the main issues impacting them—cancelled and delayed flights, concerns about their partnership with JetBlue, employee protests, and AA stock decreases.

When diving into the brand that has more positive sentiment (Coca-Cola) we can see it’s due to one of their sub-brands (Costa Coffee) giving pay raises as well as high earnings reports.

Wilson Cook, Accern’s chief operating officer, observed that, “When looking at labor shortages and inflation, it’s clear the two topics are inextricably intertwined. Labor shortages as well as national shutdowns have slowed the supply chain significantly, driving up the costs of nearly everything.

“When looking at this data, it’s clear the companies that are ‘winning’ are those that have been proactive in their labor practices— increasing pay and benefits, improving work environments—as well as seeking at new revenue streams that have an outsized demand given the current ‘post-pandemic’ state of the world such as affordable delivery.”