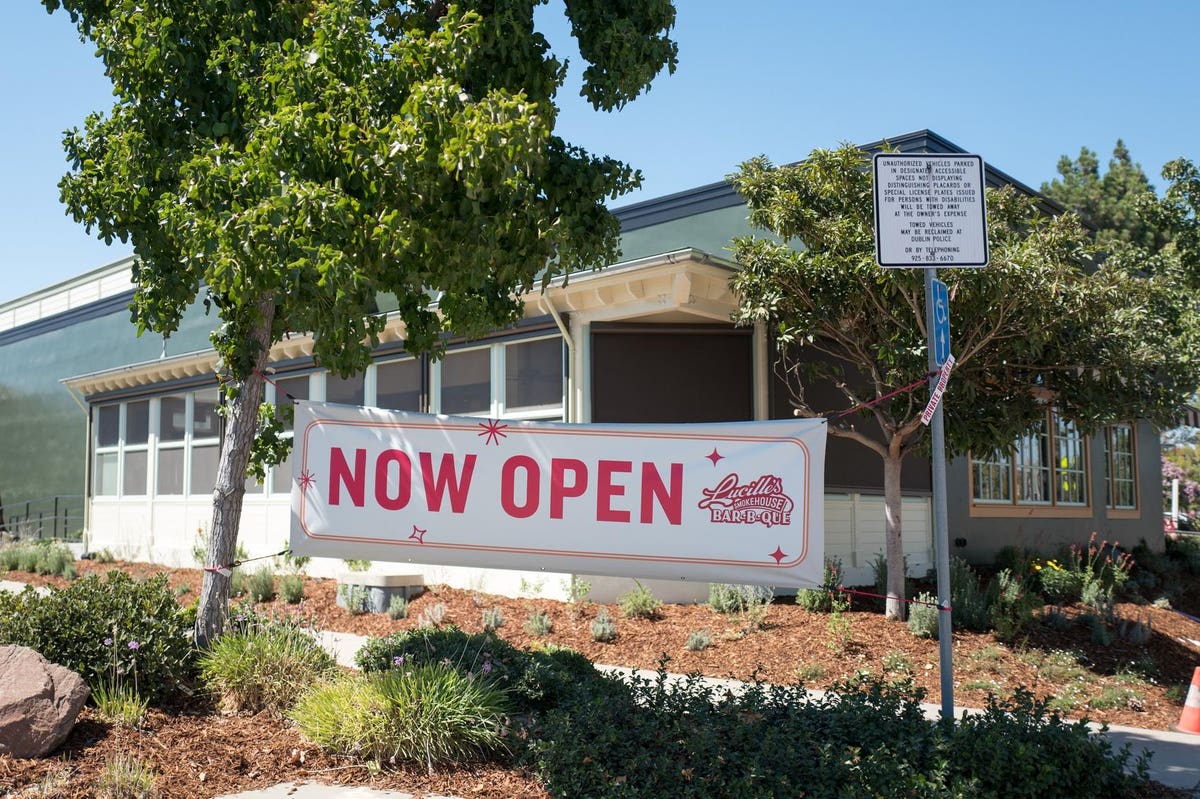 New business formation nationwide certainly has its monthly ups and downs, almost as a mirror image of declines and jumps in covid infections, but on balance the data point to recovery and a bright immediate economic outlook.

The latest figures for July show just under 500,000 new business applications nationwide. That is up 1.2% from the June level. Almost half the applications, some 216,000, occurred in the south – effectively the old Confederacy — which for some time now has been the fastest growing region in the country. The Northeast showed the greatest rise from the June level, a 5.3% increase. Though still the most populous region of the country, it accounts for barely 15% of the nationwide applications to start a new business. The West also saw a relatively steep rise from June, 5.1%, and though the least densely populated region of the country, accounted for twice the number of applications as the Northeast.

Still more encouraging is the reported rise in what the Census Bureau calls “high propensity applications,” by which it means those new businesses with a high likelihood of supporting a payroll. These, though only some one-third of total applications, also jumped some 1.2% from June’s level for the nation as a whole and had a similar regional pattern to applications overall, with the largest proportion in the South and the strongest monthly jumps in the Northeast and the West.

What is most encouraging is how these latest numbers begin to correct a disappointing decline this past spring. That drop in business formation accompanied a rise in Covid infections. Before this decline, both total and high-propensity applications showed good growth. Between December 2020 and this past May, for instance, overall applications to form a new business jumped some 45%. Applications to form a business with a high propensity to support a payroll rose some 43%. This impressive growth was present in every major region. But as infections began to rise, the enthusiasm for new business formation waned. Overall new business applications nationwide fell 10% in June, while high-propensity applications fell 8.9%. This pattern prevailed in every major region. The news created the feeling that new business enthusiasm had broken. Even though the July growth failed to correct fully for the June drop, the rise in new business formation, even as infection rates continued upward, has restored the sense that business still has an appetite for new ventures.

Especially if an increase in vaccinations creates a declining rate of infections, this picture on new business formation leaves room to expect that the economy’s remarkable recovery will sustain its momentum through the remainder of this year and into 2022. Longer term, the economy does face constraints. A labor shortage clearly already exists that in time will depress growth potentials. Inflationary pressures have also become apparent, perhaps in part because of the labor shortage but for other reasons as well. The inflation itself as well as the kinds of policies that it will likely elicit also raise questions about longer-term growth potentials. In time, large and growing budget deficits will also have an adverse economic effect. These and other matters raise serious questions about the economy’s progress later in 2022 and beyond. But for the period immediately ahead, growth prospects look bright, and this latest news on new business formation has brightened those prospects still further.